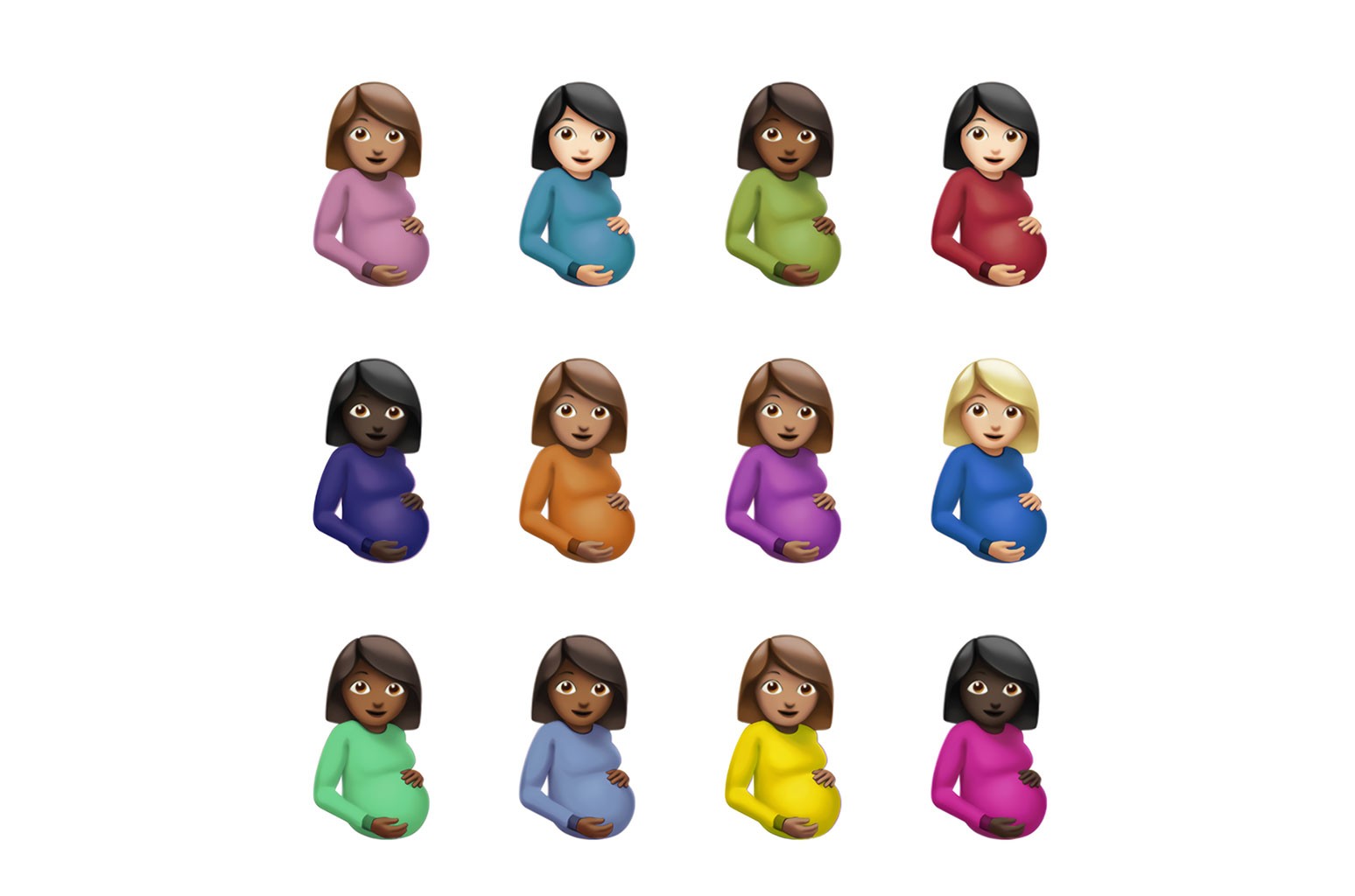 Drake is as prolific as he is popular. So it should come as no surprise that he commissioned a gallery of cover art for his history-making new album, Certified Love Boy.

The set, which blasted to No. 1 on the Billboard 200 chart, and landed all its tracks on the Hot 100, is familiar to millions with its artwork, which features 12 variations of Apple’s pregnant woman emoji, the work of iconic British artist Damien Hirst.

There were others that didn’t make the cut.

Drizzy turned to Instagram to share a separate (but similar) version, also by Hirst; an image of Drake in football gear with a rose stem in his mouth, by Theo Skudra; an image of by Luis Mora of the rapper cuddling with an unknown lady; and more (see below).

Certified Love Boy opened with the biggest week more than a year. The set, Drake’s sixth, also went to No. 1 in the U.K. and Australia, where it also flooded the singles chart, setting a new record in the process.