Dragon Ball the Breakers: a new game with asymmetric gameplay, explanations and trailer 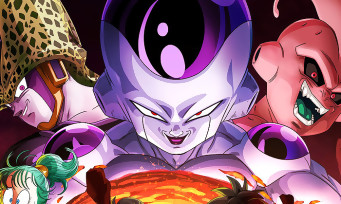 With the meteoric success of Dragon Ball FighterZ and Dragon Ball Xenoverse 2 (8 million copies sold each), it makes even more sense for Bandai Namco Entertainment to strengthen its partnerships to spawn us new next quality DBZ games. With Dragon Ball: The Breakers, just announced, the Japanese publisher dares to take risks with a multi game with asymmetric gameplay. What does all this gibberish mean? Quite simply that the formula proposes to us to incarnate with the choice is an overpowered enemy vis-a-vis 7 adversaries completely devoid of powers. A bit like Dead by Daylight, which was a big hit in Japan, the one who will play the villain (between Cell, Freezer and Buu) will go hunting for 7 victims who will try to survive the as long as possible. A game of hide and seek quite new in the universe of Dragon Ball and which will allow us above all to highlight under-exploited characters like Bulma or Oolong. 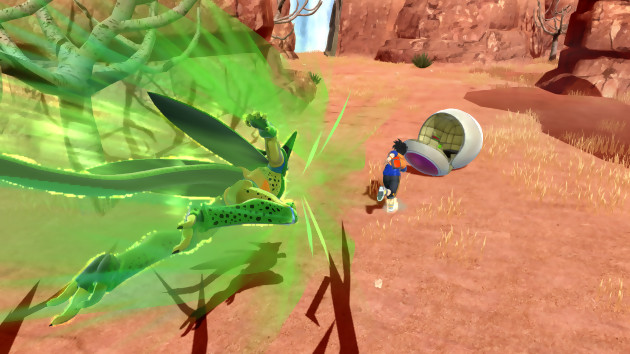 Of course, in their permanent escape, our heroes will be able to pick up makeshift weapons to defend themselves, knowing that in order to win they must activate the time machine. However, it will be possible to create your own character if we are to believe the screenshots that accompany the announcement, the kind of mandatory feature if we want the general public to feel like part of the adventure. An interesting bias which seems however to fish in terms of its graphics if one still relies on the screenshots. The engine indeed seems to be the same as that used for Dragon Ball Xenoverse 2, dated for a long time. But when we know that the Dimps studio is in charge, we immediately understand why. Dragon Ball: The Breakers will come to life in 2022 on PC, PS5, Xbox Series, Switch, PS4, and Xbox One. 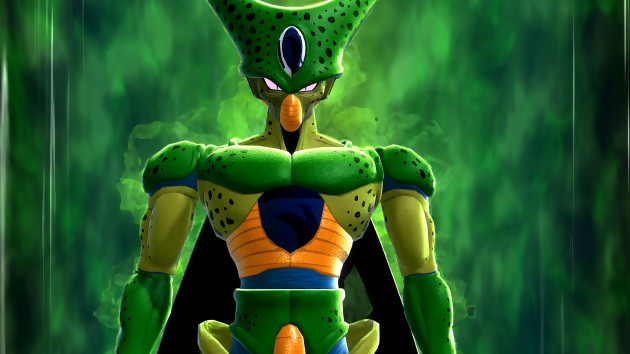 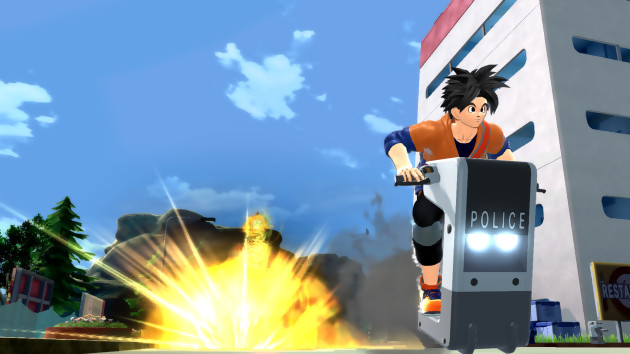 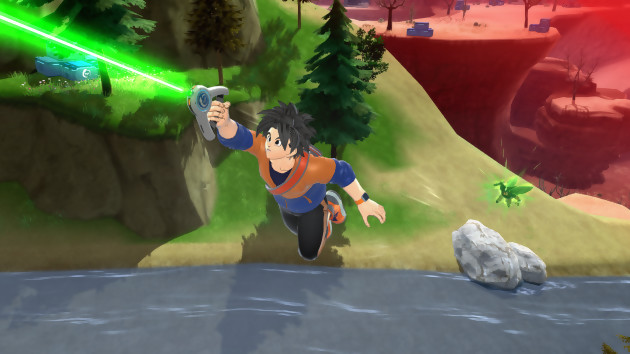 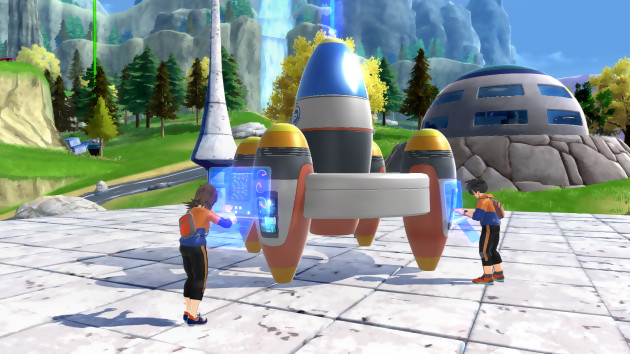 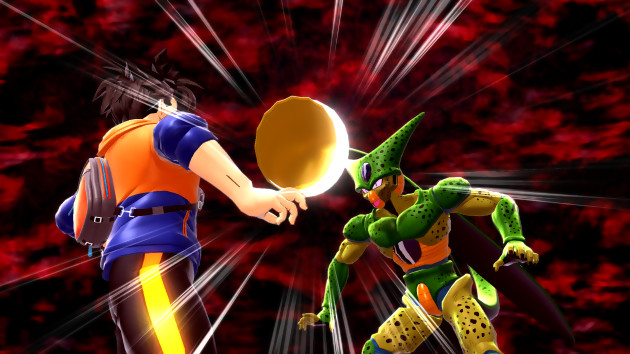 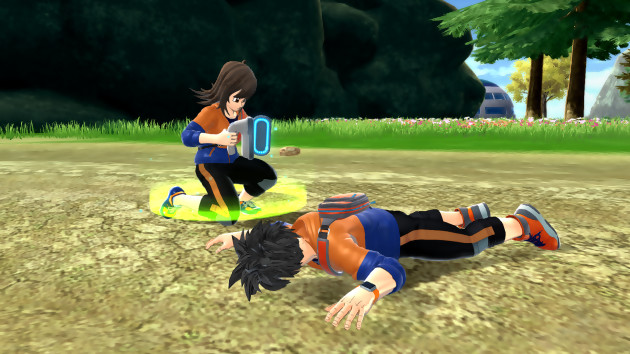 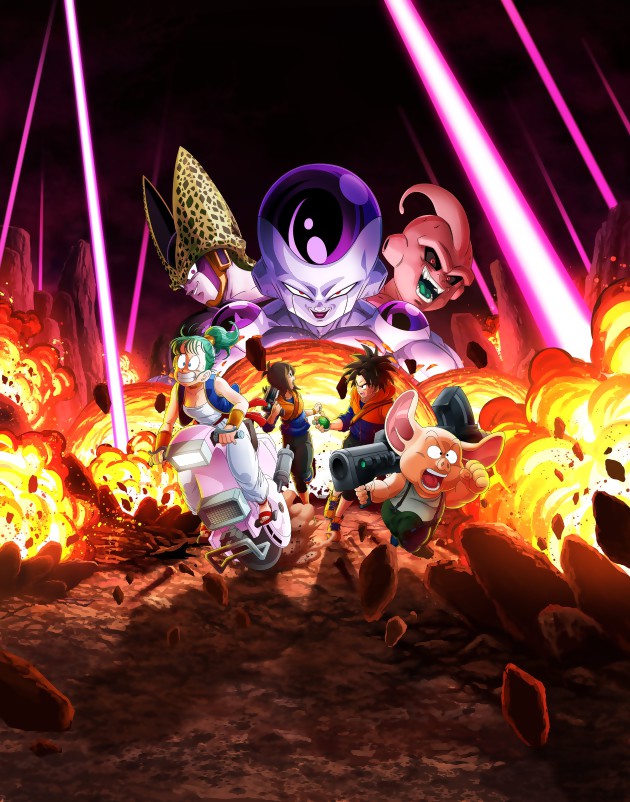