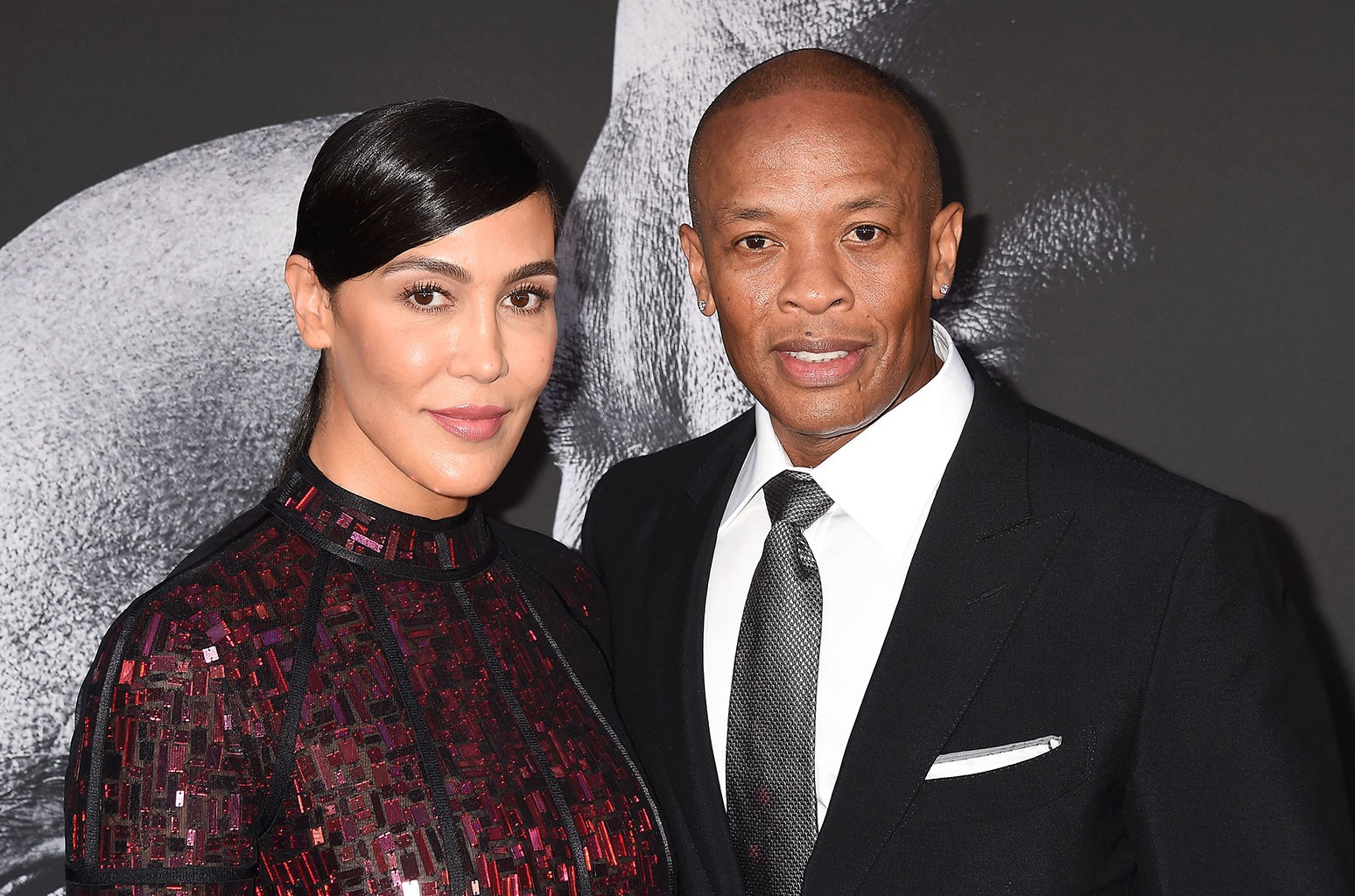 Dr. Dre has been ordered to temporarily pay his ex-wife, Nicole Young, nearly $300,000 a month in spousal support starting in August, The Blast reports, citing legal documents. That amounts to more than $3.5 million a year.

According to The Blast, the order states that Dre will have to pay “until the party receiving support remarries or enters into a new domestic partnership, death of either party.”

“The support order is consistent with what Dre has been paying since their initial separation,” a source familiar with the situation tells Billboard about the $293,306 a month the rap icon was ordered to pay. “It’s a fraction of what Nicole and her legal team demanded.”

Billboard has reached out to Dre’s and Young’s attorneys for comment.

Dre (born Andre Young) and Nicole were married for 24 years until she filed for divorce in June 2020 citing irreconcilable differences. The couple, who married in 1996, have two children together: 23-year-old son Truice and 19-year-old daughter Truly.

During the back-and-forth that took place after the announcement of their split, Dre’s attorneys filed a copy of what they said was a prenup signed by the couple in late December 2020, which noted that all the property that they’d acquired since their wedding would be kept separately, but also that Nicole did not waive her right to spousal support. The level of spousal support would become the centerpiece of the yearlong dispute, with the sides battling to agree on an appropriate amount.

In a Dec. 29, 2020, filing from Young’s lawyers, they requested attorney fees and spousal support in response to an earlier filing from Dre. In that earlier filing, the producer’s attorneys asked the court to deny her request for an immediate release of $1.5 million for attorney’s fees in light of the producer claiming that he continued to pay for all of his estranged wife’s living expenses. At the time, ET reported that court documents showed Young was seeking $1,936,399 in monthly spousal support and attorney’s fees that added up to $5 million.