Donkey Konga: Reggie Fils-Aimé absolutely did not want the game to come out, he explains why 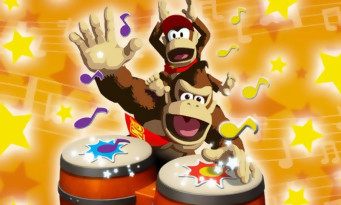 Reggie Fils-Aimé is currently touring the media as part of the release of his book, Disrupting the Game: From the Bronx to the Top of Nintendo. And the least we can say is that his confidences are particularly interesting, especially if we worship the Kyoto firm. For example, he recently indicated that he was absolutely not a fan of the Game Boy Micro, which he said was nonsense compared to the trend at the time of the screens of electronic devices being bigger and bigger.

Today, we learn that a title did not have its favors either: Donkey Konga. For those who have never had the opportunity to try it, we remind you that it is no more and no less than a musical game developed by the teams of Taiko no Tatsujin on GameCube (2004). The software came with kongas on which you had to hit in rhythm to validate the notes displayed on the screen. “I must tell you that as a leader, I hated Donkey Kongahe admitted in an interview with our colleagues from G4TV. I fought against our parent company. I was convinced it was going to hurt the Donkey Kong brand. Personally, I thought it was not a fun game at all. I really pushed that idea away.“

Before adding:And you know what ? The game was released anyway, and the first episode sold pretty well. But guys, I really wasn’t a fan.” Subsequently, two other games were released, Donkey Kong 3 (2005) having only seen the light of day in Japan. As for the kongas, they were also used for Donkey Kong: Jungle Beat, a platform game which had particularly seduced us. 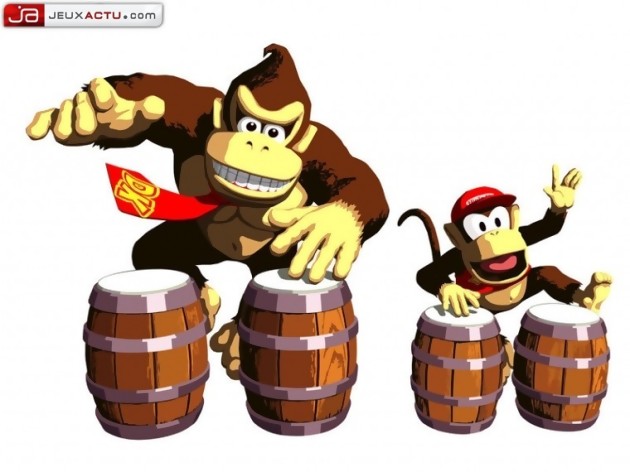