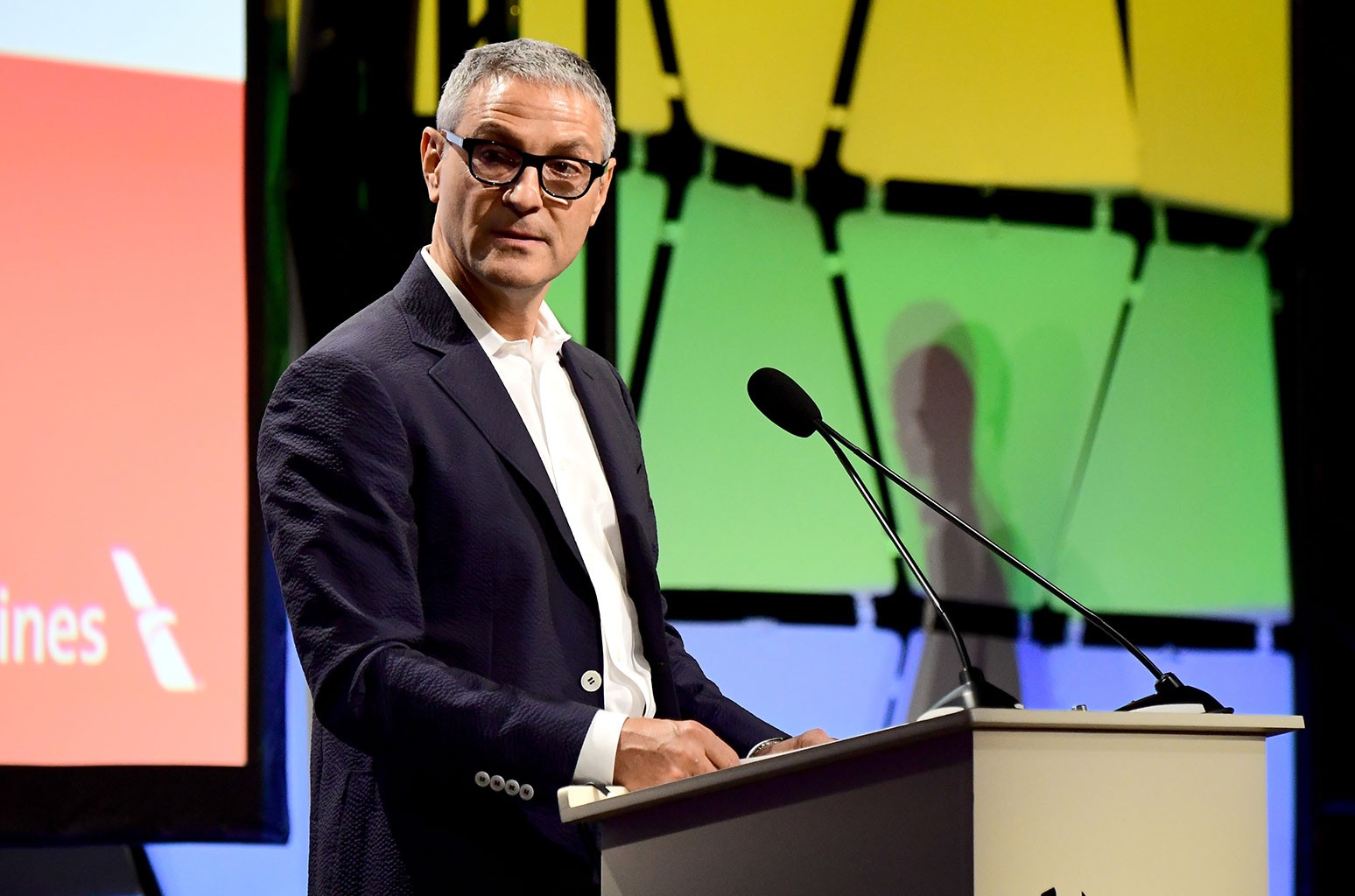 Concerns about IMG’s ownership in a ticketing company that Live Nation had spun off in 2010 led to a Department of Justice request that IMG parent Endeavor’s chief executive Ari Emanuel and president Mark Shapiro resign from LN’s board of directors, sources tell Billboard.

As part of Live Nation’s merger with Ticketmaster in 2010, the DOJ assistant attorney general for its Antitrust Division required Ticketmaster to sell off Paciolan, a ticketing company it had purchased in 2007, to Comcast-Spectacor. In 2017, Paciolan was sold as part of an intra-company transaction to sports marketing platform Learfield / IMG, which Endeavor owns a stake in through its blockbuster purchase of IMG in 2013.

Why the DOJ decided to act on their concern now under the Biden Administration’s acting assistant attorney general for Antitrust Richard Powers is unclear. Emanuel had already agreed to resign from the board effective two weeks ago when his final stock awards in the company had vested.

The DOJ described the ownership issue as an illegal interlocking directorate where “one person – or an agent of one person or company – serves as an officer or director of two companies.”

Section 8 of the Clayton Act “prohibits the same person or company from serving as an officer or director of two competing companies, except under certain defined safe harbors.”

“Endeavor and Live Nation compete closely in many sports and entertainment markets. Both Live Nation and Endeavor, through its wholly owned and minority owned subsidiaries, promote and sell tickets and VIP packages that include tickets, lodging and travel accommodations, to live music, sporting and other entertainment events,” the release explained.

This is a developing story.