Discord: Microsoft would be ready to lay 10 billion on the table to buy the firm 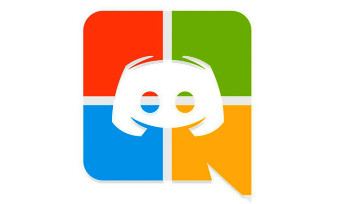 Microsoft who would be on the verge of buying Discord? This is the news that is circulating at the moment, especially since the Bloomberg and GamesBeat sites simultaneously published an article each on their own which reports talks between the American giant and the famous instant messaging software. If Microsoft is not the only player to take a close interest in Discord (Amazon and Epic Games have already tried an approach), the name of Microsoft is to be taken seriously, since according to the two media, the Redmond firm would have has already made an offer of $ 10 billion to get their hands on it. If the sum is pharaonic (we recall that Bethesda and the parent company Zenimax were bought for 7.5 billion dollars), nothing very surprising about the voracious appetite of Microsoft, which already owns Teams, Skype and LinkedIn, knowing that in the race to buy Tik-Tok, the company was also well placed.

According to information given by Bloomberg and GamesBeat, Phil Spencer (the boss of Xbox) has already met with the leaders of Discord, explaining the desire to integrate the service into the Xbox ecosystem, which has been making big changes for several months now. Remember that with Its $ 140 million fundraising last December, Discord is now valued at around $ 7 billion. And since the COVID pandemic and the many lockdowns around the world, Discord reported revenue of $ 130 million in 2020, up from $ 45 million in 2019. Still speaking of numbers, note that around 140 million people actively use Discord every month, which is an increase of more than 50% in one year. Despite this, Discord has yet to follow through on its ambitions, including distributing video games with a subscription service. 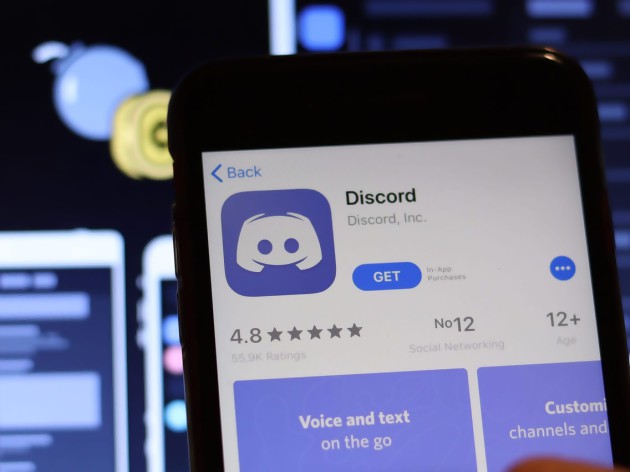