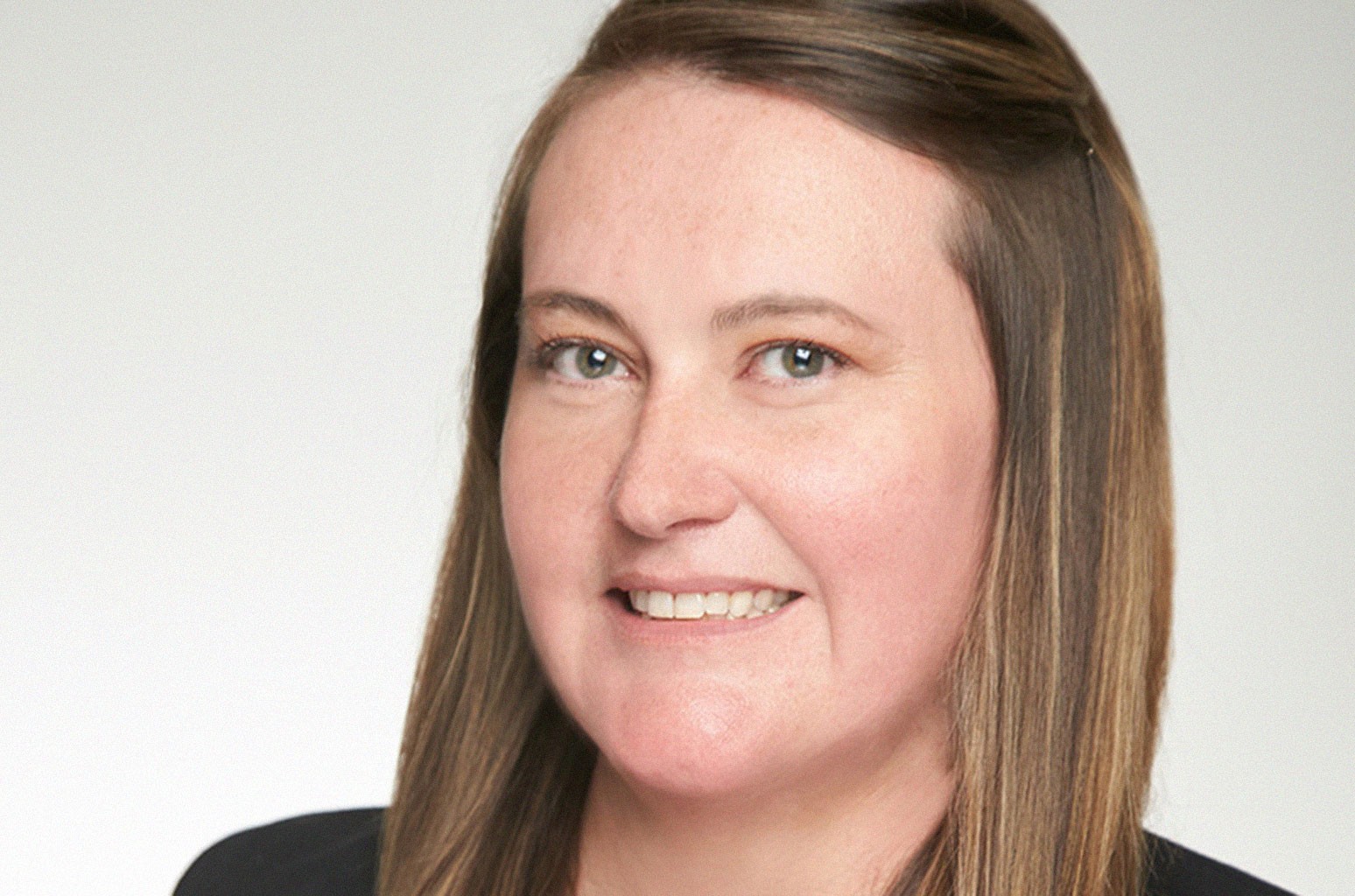 Amy Thurlow will step down as president of Billboard Music Awards producer Dick Clark Productions at the end of June.

Thurlow, who has been with DCP since 2014 and served as its president for the past year, is leaving the company to pursue other opportunities. Her departure comes as Dick Clark Productions, which produces several other awards shows in addition to the BBMAs, including the Golden Globe Awards, has seen viewership for such programming nosedive during the pandemic (though recent upticks for live sports could offer a glimmer of hope for awards shows as well).

Her departure also comes a month after NBC said it will not air the 2022 Golden Globes following a February Los Angeles Times story that revealed the Hollywood Foreign Press Association, which puts on the awards, has no Black members. The HFPA recently adopted a new code of conduct, but organizations including Time’s Up, a coalition of PR firms and streamers Netflix and Amazon have threatened to boycott the Globes unless more concrete progress is evident. As of publication, the 2022 awards do not have a TV home.

Despite those challenges, Thurlow’s tenure at Dick Clark Productions — first as COO and CFO before taking over the top job from Mike Mahan — has been one of growth, said Modi Wiczyk and Asif Satchu, co-CEOs of parent company MRC.

“Amy leaves behind an admirable seven year record; her tenure launched a consistent period of financial growth at DCP,” Wiczyk and Satchu wrote in a memo to staff (read it here). “Most recently, she led the team through the hardest year for live television since its creation.”

Thurlow came to DCP from what was then the TV Guide Network (now Pop TV), where she served as CFO and executive vp sales strategy. She previously worked at NBCUniversal and its former parent company, GE.

“Over the last seven years, I am most proud of the team that I have had the privilege of working with and building,” Thurlow wrote in her own memo to DCP staff (also in full below). “Each of you is a trusted and remarkable colleague. I am in awe of your accomplishments, and I have every expectation that DCP and [multichannel marketer Direct Holdings Group] will continue to flourish.

“As some of you know, in addition to our work together, I have also been passionate about pursuing and achieving other professional opportunities. After getting through this year’s ACM [Awards] and [Billboard Music Awards], it felt like the right time for me to do so.”

Dick Clark Productions is a division of MRC, which is a co-owner of Billboard and The Hollywood Reporter through a joint venture with Penske Media titled P-MRC.

Thurlow’s memo to DCP staff is below, followed by the note from Wiczyk and Satchu.

This article was originally published by The Hollwood Reporter.