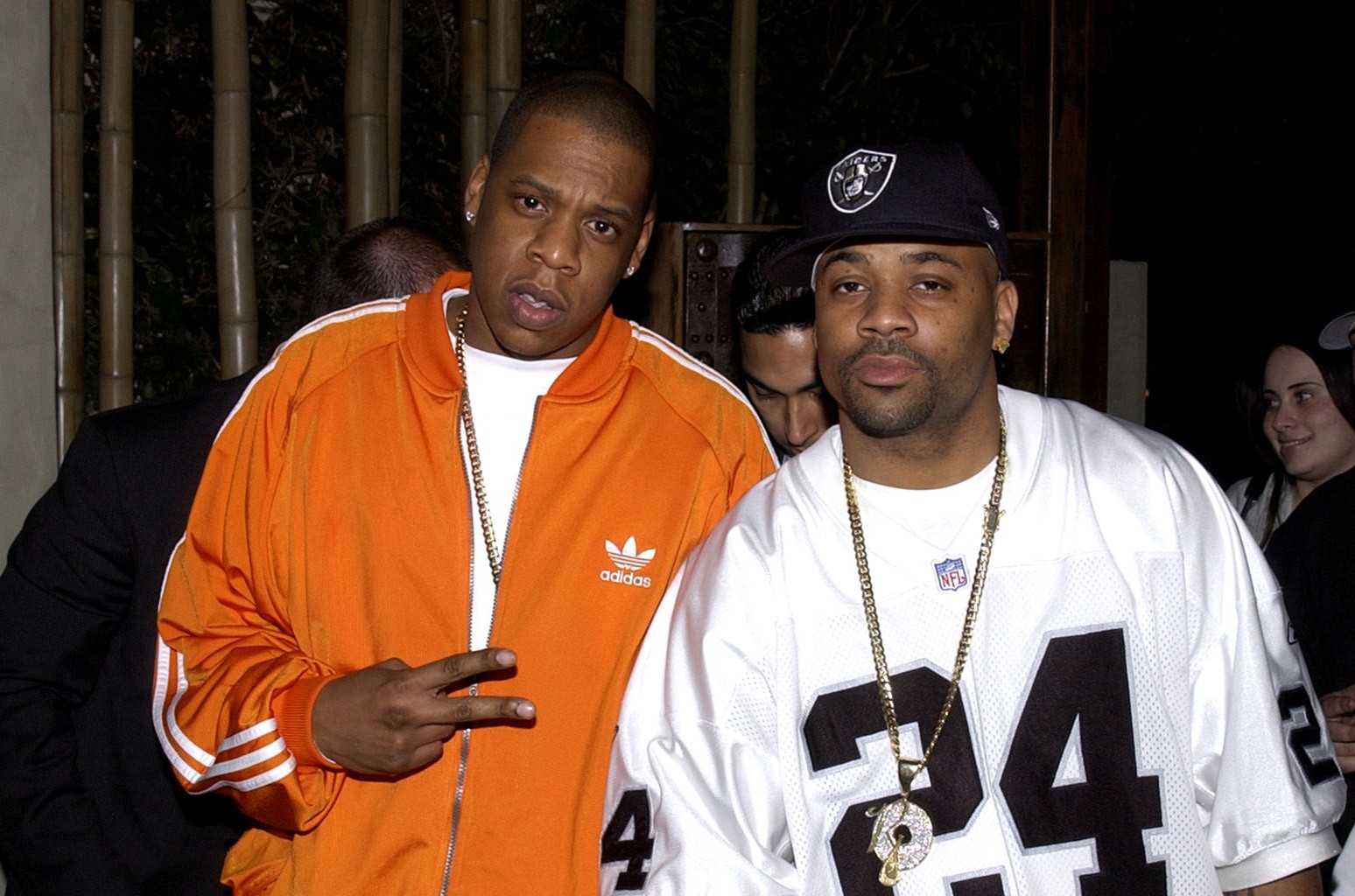 Damon Dash’s beef with Shawn “Jay-Z” Carter just lifted a notch as the record producer kick-started an auction to sell his stake Roc-A-Fella Inc, despite a judging ordering him not to.

Dash and Jay-Z are co-owners of Roc-A-Fella Records, which they launched with Kareem “Biggs” Burke back in 1995.

But their relationship has soured, with the pair locking horns on Roc-A-Fella and its last remaining asset, Reasonable Doubt.

Released in 1996, Reasonable Doubt was Jay-Z’s debut album, opening and peaking at No. 23 on the Billboard 200 chart.

Dash has accused Carter of wrongfully taking streaming rights on Reasonable Doubt for himself, and, over recent weeks, the pair have been engaged in a legal battle over a proposed auction of an NFT (non-fungible token).

Neither side is telling precisely the same tale. Carter’s people claim Dash wanted to sell off the copyright to the album, which a judge blocked, though Dash’s reps have said the plan is simply to sell his one-third share in Roc-A-Fella Inc.

It would seem Dash is cashing in his chips, as he said he would.

The highest bidder will receive a commemorative NFT, titled “It’s the Roc,” which is said to represent “certificate of ownership” of Dash’s one-third share.

“Own a moment in time when ‘Reasonable Doubt’ changed hip-hop culture. The album that influenced and touched so many lives,” reads the blurb.

The auction closes Monday on July 26, with a minimum bid of $10 million in one of four currencies. At the time of writing, the target hadn’t been met.

Earlier, Roc-A-Fella Records sued Dash over the auction, which had initially been set for June 23-25. A New York federal judge sided with the suit, and the auction was temporary halted.

Dash announced the NFT auction would go ahead by way of post Tuesday (Juy 20) on his social media accounts. It remains to be seen what Jay-Z and his legal reps will do next.