DaBaby Apologizes for ‘Insensitive’ HIV/AIDS Comment, But He’s Not Backing Down on the Rest 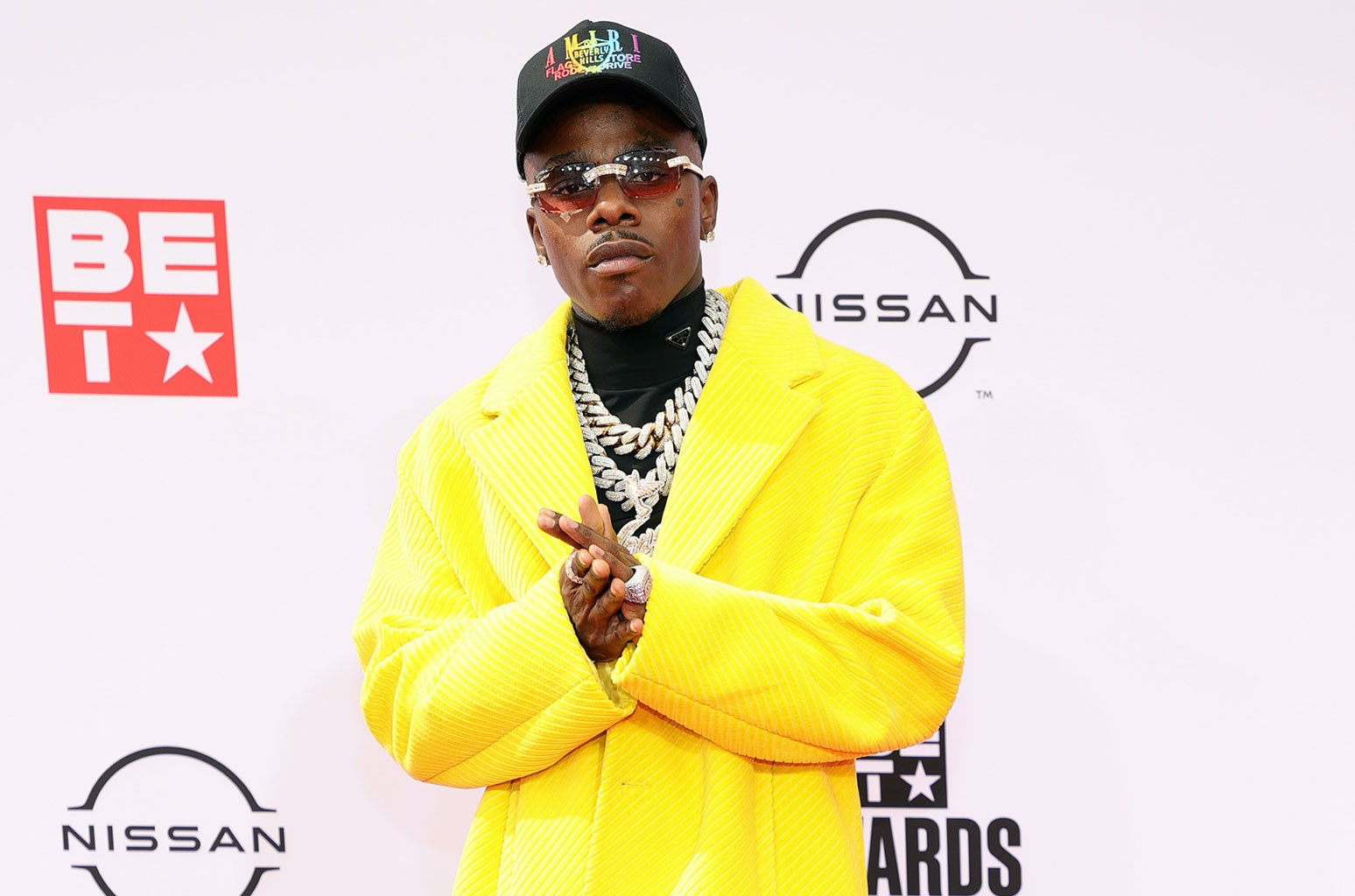 On Monday, DaBaby defended his controversial onstage comments at Rolling Loud Miami over the weekend, saying they weren’t intended for anyone but the in-person crowd. Late on Tuesday (July 27), however, he did back down on one specific point, apologizing to anyone affected by HIV/AIDS for his “insensitive” words — though he still blames his critics for misinterpreting the rest.

On Tuesday, the “Rockstar” rapper took to Twitter to fire off several messages about the critical response to his homophobic comments.

“I tell fans to put a cellphone light in the air y’all start a million man March,” he wrote in the first of four tweets. “I told you y’all digested that wrong. Man but I ain’t gone lie I’m impressed. Now show this same amount of support when a racist cop kill one of our black ass…YA NOT.” He went on to apologize in the next tweet, writing, “Anybody who done ever been effected by AIDS/HIV y’all got the right to be upset, what I said was insensitive even though I have no intentions on offending anybody. So my apologies. But the LGBT community… I ain’t trippin on y’all, do you. y’all business is y’all business.”

In the final two tweets, DaBaby called out brands, networks and artists who “profit off of black rappers influence on the culture, without understanding it or having the patience to deal with what comes with the position we play in our culture. Keep yo money next time” and encouraged fans to get tickets to his Friday and Saturday concerts in Texas to see his show in person.

Social media lit up over his comments on Sunday night, which were livestreamed on YouTube from Rolling Loud Miami, and other artists had something to say too. T.I. came out in support of DaBaby, saying if Lil Nas X can present his views freely as an openly gay rapper, DaBaby should be able to speak freely too. Dua Lipa, however, condemned her “Levitating” remix collaborator’s remarks, writing on her Instagram Story: “I’m surprised and horrified at DaBaby’s comments. I really don’t recognize this as the person I worked with. I know my fans know where my heart lies and that I stand 100% with the LGTBQ community. We need to come together to fight the stigma and ignorance around HIV/AIDS.”