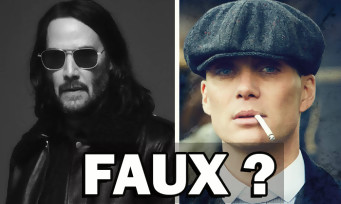 The first tweet of 2021 from Cyberpunk 2077’s official account date of January 6 and there is no question of offering the best wishes for the new year, but to deny the remarks made by an alleged employee of CD Projekt Red, who wrote a long rant about the behind the scenes of the development of the game on Reddit, to the point of questioning the quality of certain aspects of the game. If until now, the Polish studio has always kept away from rumors and other rumors, this time it has decided to step up to eradicate accusations which are indeed very serious.

We don’t normally comment on rumors but this time around we wanted to make an exception as this story just isn’t true.

Normally we don’t comment on rumors but this time we wanted to make an exception as this story is simply not true.https://t.co/JuOTY2qJbM

So what is the content of his remarks so that the leaders of CD Projekt Red decide to take the floor to make a firm and official denial? To begin with, be aware that this alleged developer explains that the important patches which are supposed to correct a large part of the game will arrive late: mid-March according to the insider, which goes against the official speech that announced January then February. We also learn that the morale of the teams is at its lowest since the affair broke and that Sony, mainly the Japan branch, is particularly furious with the Polish studio because of the large number of reimbursements and the fact that they broke a certain form of confidence, regarding the return-quality. We imagine that CD Projekt Red has benefited from a pass to be able to release the game as is, both on PS4 and Xbox One.

But that’s not all, the man who swings on Reddit also gives details on the content of the end game, part of which has been withdrawn, in order to be able to release the game on the requested deadline, the deadline of 10 December after already four successive postponements. Entire pieces of the game would have been cut and then offered as free DLC thereafter in the months following release. The insider also specifies that the first DLC will arrive in March 2021. 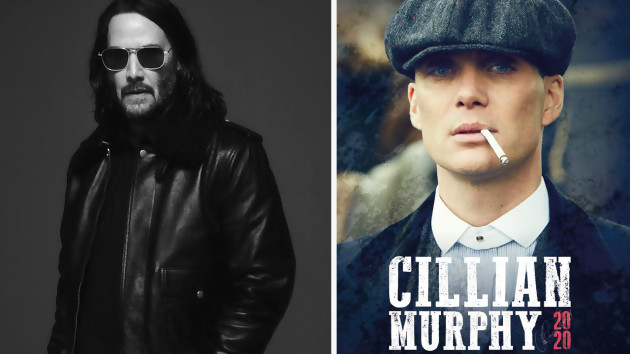 Where it gets interesting is that we learn that Keanu Reeves was never the first choice of Project Red CD to play rocker Johnny Silvergand, but a certain Cillian Murphy, popularized by the Peaky Blinders series and that we have also known in the role of The Scarecrow in the batman trilogue of Christopher Nolan. According to our insider, the character that had been written for Cillian Murphy was much crazier at the start, with a very assumed destroy side and cut for the game of the British actor. Likewise, on the script side, there was talk of the children in the streets of Night City taking drugs as well; an aspect that was ultimately censored.

With such words and so many details given behind the scenes of Cyberpunk 2077, it is obviously that people are bound to ask themselves questions, especially since following the many lies the studio has demonstrated, it is now difficult to know where is the part of truth in this kind of allegations. On the side of certain journalists, like Jason Shreir, a file to better understand behind the scenes could arise in the coming months, languages ​​would indeed begin to loosen little by little. In short, we are not ready to stop talking to you about the catastrophic launch of Cyberpunk 2077 and the descent into hell of a studio that many believed to be ethically flawless.