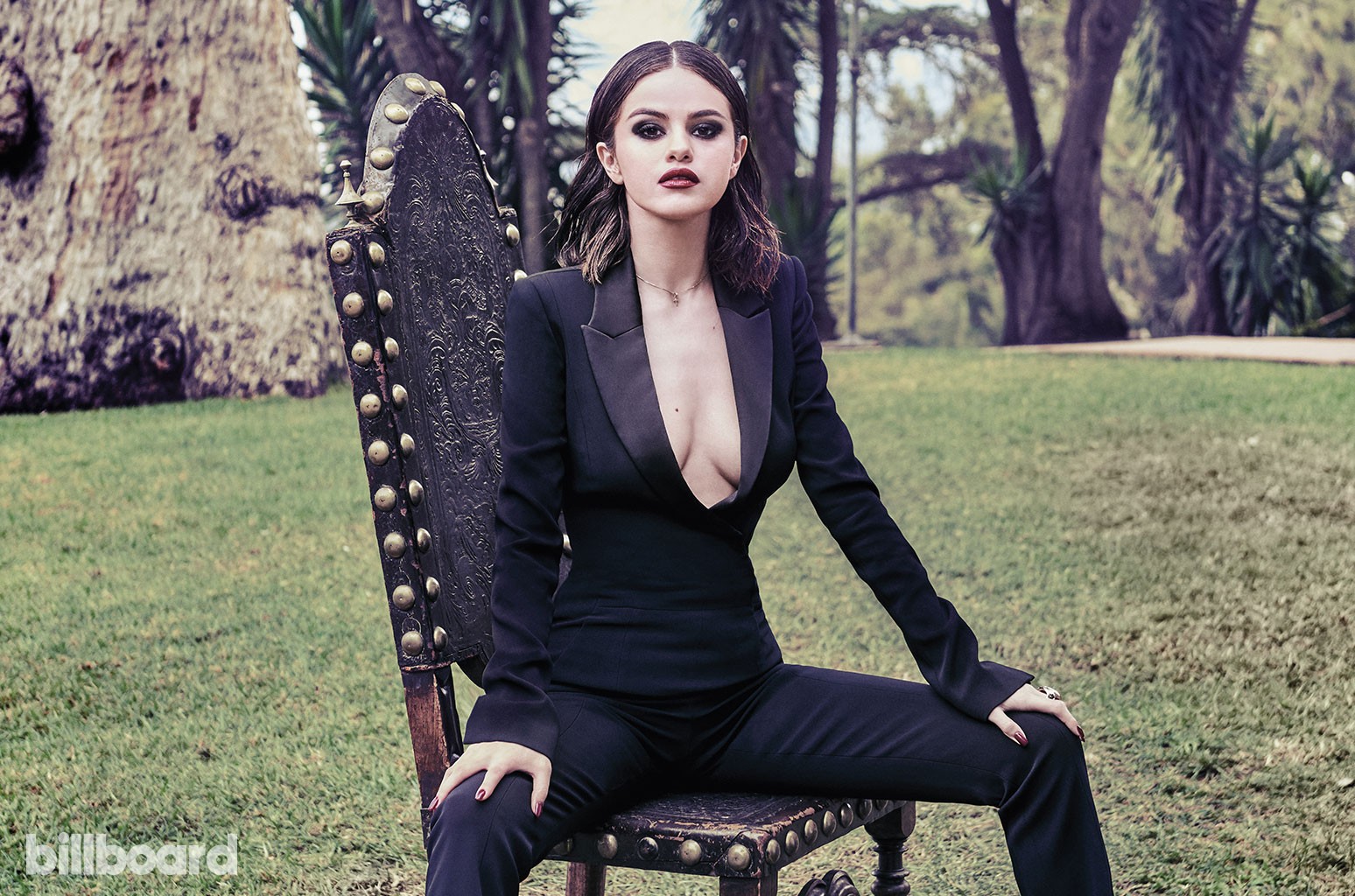 The pop superstar turns 29 on Thursday (July 22), and to celebrate, we’re looking back at her impressive history on the Billboard Hot 100.

Gomez first entered the chart in January 2009 with “Tell Me Something I Don’t Know,” which peaked at No. 58. That first year on the Hot 100, Gomez earned four additional entries, including her duet with Demi Lovato for Disney Channel’s movie Princess Protection Program, “One and the Same” (No. 82), and Disney’s Friends for Change anthem “Send It On,” which sparked her first trip to the top 20 (and found her singing with Lovato, Jonas Brothers and Miley Cyrus).

Check out Gomez’s biggest hits on the Hot 100 below.

Selena Gomez’s Biggest Billboard Hot 100 hits chart is based on actual performance on the weekly Billboard Hot 100, through the July 24, 2021, ranking. Songs are ranked based on an inverse point system, with weeks at No. 1 earning the greatest value and weeks at No. 100 earning the least. Due to changes in chart methodology over the years, eras are weighted to account for different chart turnover rates over various periods.