CMT Music Awards Whittles Down Video of the Year Finalists Again: Who’s Still in the Running? 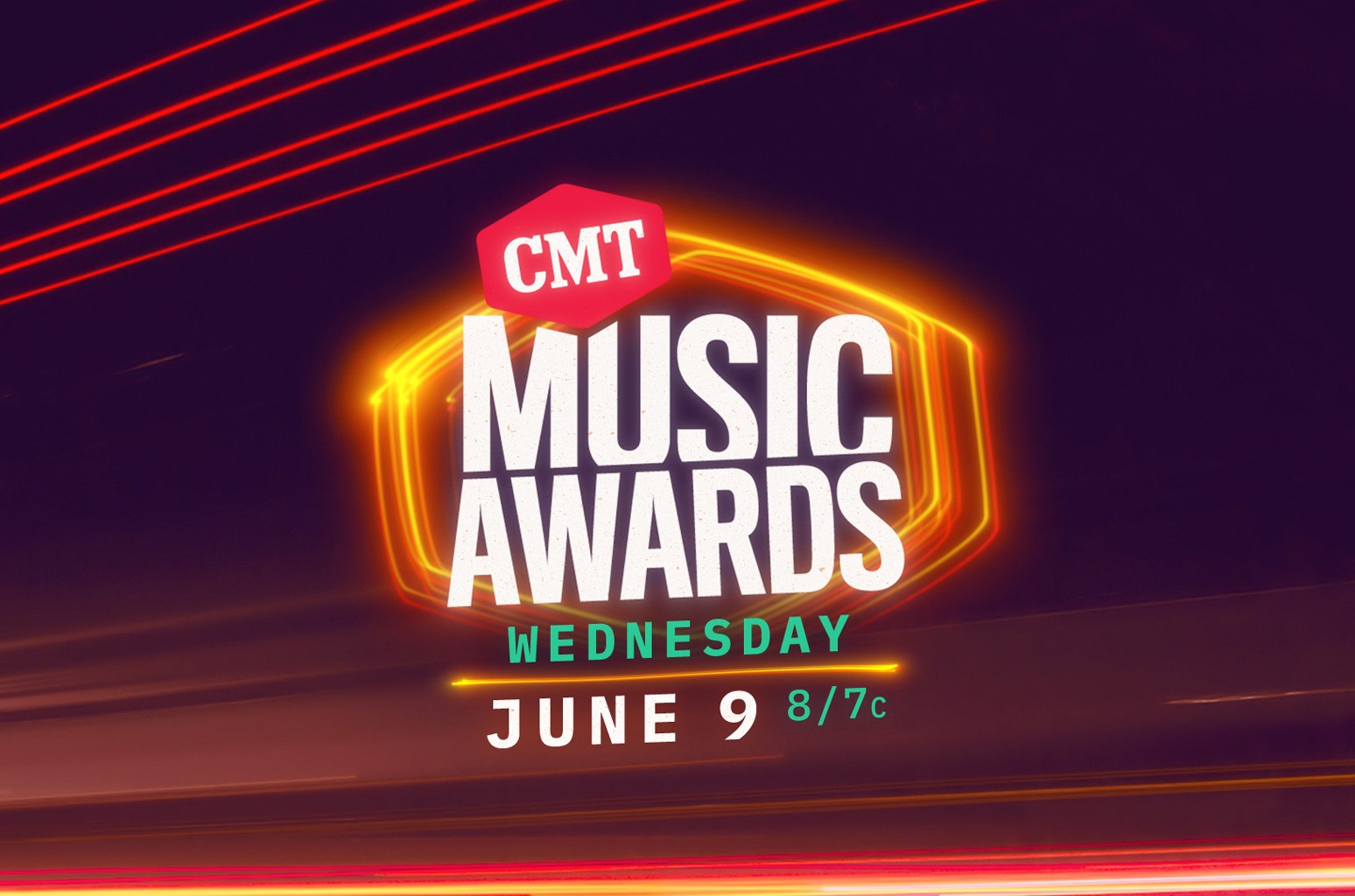 CMT giveth and CMT taketh away. For the second time in nine days, CMT has whittled down its list of video of the year finalists. The list started with 14 videos, was cut to six and now is down to four.

CMT announced on Wednesday (June 9) — just hours before the CMT Music Awards — that the final finalists are Carrie Underwood’s “Hallelujah” (with John Legend), Kane Brown’s “Worldwide Beautiful,” Keith Urban’s “One Too Many” (with P!nk) and Kelsea Ballerini’s “Hole in the Bottle.”

Underwood is an eight-time winner in the category, which dates to 2002. Urban is a three-time category champ. Brown and Ballerini, who would each be first time-winners in the category, are set to co-host tonight’s show.

The two videos that were cut in this round are Elle King and Miranda Lambert’s “Drunk (And I Don’t Wanna Go Home)” and Kenny Chesney’s “Knowing You.” Chesney was the first winner in the category, with 2002’s “Young.”

The eight videos that were on the initial list of 14 contenders but didn’t advance to the second round included two by Maren Morris, who was originally announced as a performer on the show, but backed out on Monday, citing  “a scheduling conflict.” She was on the original list with “Better Than We Found It” and as a featured artist on husband Ryan Hurd’s “Chasing After You.”

That initial list also included Lambert’s “Settling Down,” so Lambert also had two contenders that didn’t make it to the final round.

Other videos that were on the initial list but failed to advance were Dierks Bentley’s “Gone,” Ingrid Andress’ “Lady Like,” Mickey Guyton’s “Heaven Down Here,” Sam Hunt’s “Breaking Up Was Easy in the ’90s” and Willie Jones’ “American Dream.”

During the last nine days, fans have cast their votes for video of the year on Twitter. Voting opened for this final round of voting this morning. It will remain open through tonight’s live broadcast. To vote, fans are instructed to tweet the artist-specific hashtags #VoteCarrieCMT, #VoteKaneCMT, #VoteKeithCMT and #VoteKelseaCMT.