Charts France: the Nintendo Grand Slam, the domination of the Switch is total! 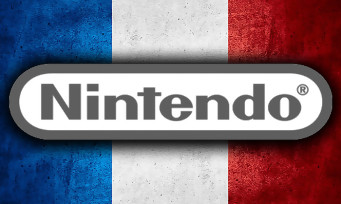 Who can stop Nintendo and its hybrid console the Switch? This is the question we can ask ourselves when we see the sales results for week 7 devoted to the French market. From Monday February 15 to Sunday February 21, 2021, Nintendo’s domination is absolutely total, with always Super Mario 3D World + Bowser’s Fury retaining his crown of undisputed leader. Just behind, Mario Kart 8 Deluxe and Ring Fit Adventures bicker over the rest of the podium based on the week, while Animal Crossing: New Horizons remains in fourth position. On the other hand, we note the return of Super Mario 3D All-Stars which ejects Call of Duty Duty Black Ops Cold War from the Top 5 for once.

On the PC side, there are also some small changes since Microsoft Flight Simulator takes back its rights by taking the first place in the ranking, ahead of Football Manager 2021 which remains in second position. The Sims 4 game that dropped off the board a few weeks ago is back in third place. 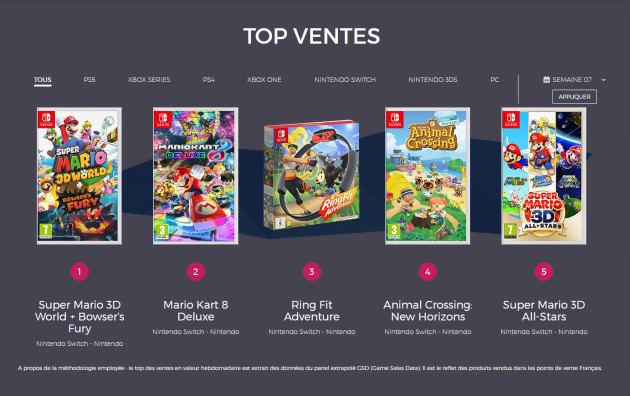 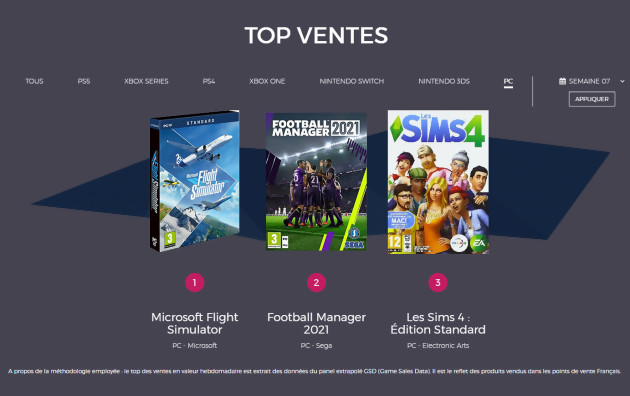 A New Battlefield Game Announced For Mobile, Next Full Game Teased Ahead Of Official Reveal
22.04.2021 16:00

Resident Evil 4 VR: five minutes of gameplay in the middle of the village as well as a shower of information
22.04.2021 11:48
Комментарии для сайта Cackle