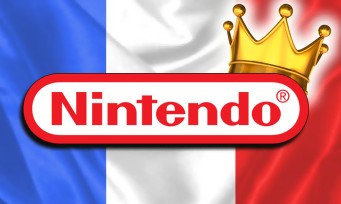 Somewhat heckled in recent weeks with the release of Ghost of Tsushima: Director’s Cut on PS5, the France charts are back to their daily grind since this week, Nintendo once again dominates console game sales. It’s week 35 and Mario Kart 8 Deluxe is back in its number one gaming spot, ahead of Animal Crossing: New Horizons, Super Mario 3D World + Fury’s Bowser, Ring Fit Adventure and The Legend of Zelda: Skyward Sword. In short, all the sure values ​​of the Switch catalog for several months, and which prove that Nintendo has no lesson to receive from anyone. On the PC, on the other hand, there is a change in the first place, with the big comeback of F1 2021 in the lead, as at the beginning of August, ahead of The Sims 4, followed by its expansion pack “Life at the campaign”. If some ask that Electronic Arts finally decides to move on to the fifth episode, its unwavering sales prove that they can still take their time. 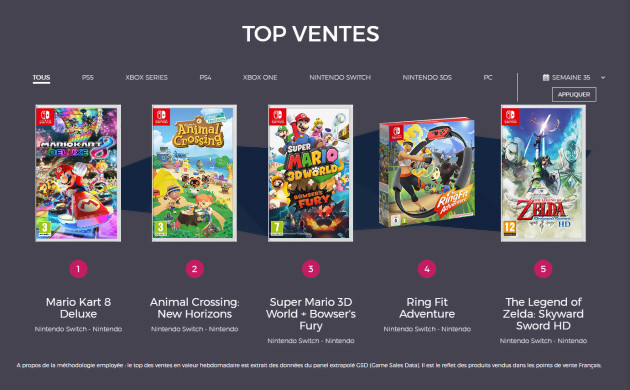 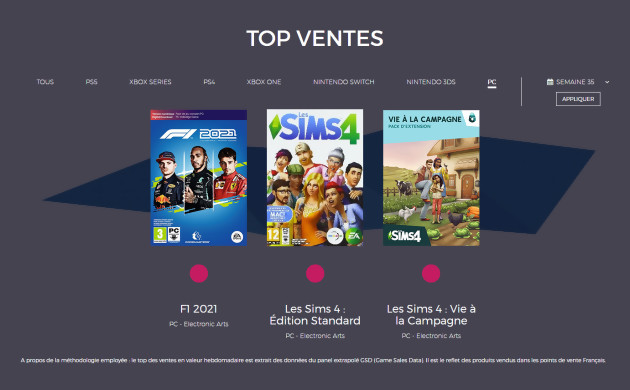