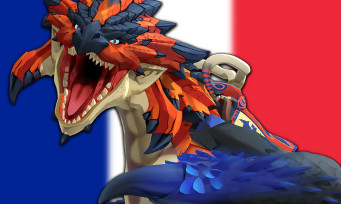 If the summer is synonymous with lull in terms of news, on the sales side in France, things are moving pretty well. For this new week of charts in France, we note big changes for week 27, that going from June 28 to July 4, 2021, since it is Monster Hunter Stories 2: Wings of Ruin which takes the lead of the Top 5 Not only does it make it possible to dislodge Mario Kart 8 Deluxe which had regained its crown last week, but in addition has the luxury of taking Mario Golf: Super Rush out of the standings, which we thought was more solid than that. That said, the ranking remains pretty much the same as last week, with total dominance from Nintendo and its Switch games.

On PC, no big upheaval compared to week 26, since The Sims 4 continues to show off proudly, while Farming Simulator bombs the chest by occupying the second and third place. Devil May Cry 5 who had had an unexpected jump has tumbled several places in the meantime. It happens as they say. 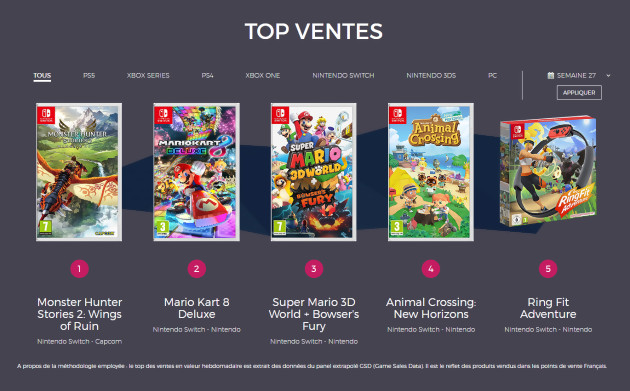 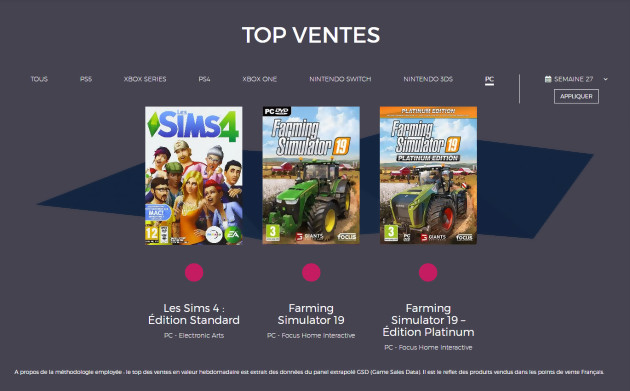