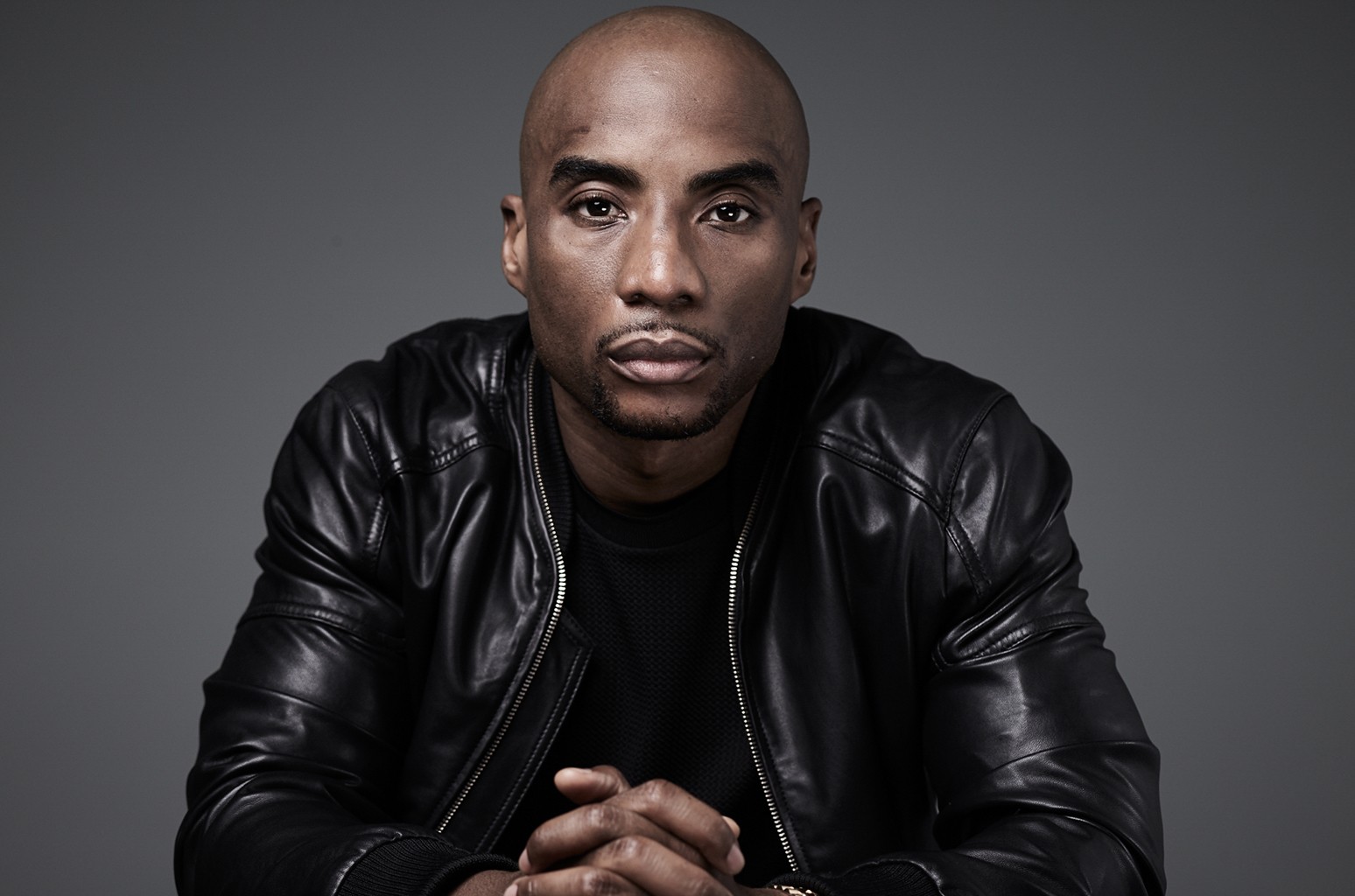 “Can you ever really go home again?” Stephen Colbert asks in a 30-second clip that quickly racked up a quarter-million views and plenty of Twitter chatter earlier this week. The video, which revealed The Late Show host would be heading back to Comedy Central without offering too many more details, concluded with the words, “to be continued.”

Now, two days later, the Viacom-owned network has announced that Colbert will be returning to the network that made him famous, though this time he’ll do so as the co-creator and producer of a weekly talk show fronted by Charlamagne Tha God, who’s long been one of the most influential and controversial voices in New York radio. The series, aptly titled Tha God’s Honest Truth With Lenard ‘Charlamagne’ McKelvey, is set to launch Friday, Sept. 17, at 10 p.m.

Based in New York, the half-hour series is being billed as a culturally fluent take on social issues, with a mix of deep dives, sketches and social experiments — or, as a Viacom press release describes the show, “redemptively comedic, refreshingly unfiltered, and unapologetically Black, nothing is off limits.” Rachael Edwards (Wild ‘N Out) has been tapped as the series’ showrunner.

The host has shared history with both Colbert, a fellow South Carolina native, and MTV Entertainment Group’s president and CEO Chris McCarthy, who’s producing the series in house. Charlamagne met Colbert in 2016, when he first appeared on Colbert’s CBS late night show, and he’s since been back six times. (In the small-world realm, Colbert’s brother was also a teacher at Charlamagne’s middle school.) Charlamagne’s relationship with McCarthy dates back even further; in fact, the two first worked together a decade ago, when McCarthy was running MTV2 and Charlamagne was a regular on the network’s Guy Code. He’d later host a pair of talk shows, Charlamagne & Friends and Uncommon Sense with Charlamagne, for MTV2.

“This is the third talk show Chris McCarthy has done with me and those shows prepared me for this opportunity,” says Charlamagne now. “My South Carolina brethren Stephen Colbert is the ultimate cosign in the late night space and he wouldn’t cosign no bullshit! We are going to win an Emmy next year for best lighting direction I can feel it!!!”

Adds Colbert: “For too long, the town of Moncks Corner, South Carolina, has been underrepresented in late night. I look forward to all the ways in which the fearless, peerless Charlamagne is going to change the game.”

McCarthy dials up the praise, calling Charlamagne “one of the most culturally significant voices of our time.” He continues: “His thought provoking and uninhibited observations both get under peoples’ skin and open their minds, which is why we are thrilled to be doing this show with him and equally thrilled to welcome back the Dean of Late Night to Comedy Central, Mr. Stephen Colbert.”

Rumors of a forthcoming Charlamagne series first leaked last year, with reports that it could get on the air in time for the 2020 election. The iteration that will ultimately bow this fall also counts as executive producers Karen Kinney, James Dixon, Chris Licht, Norm Aladjem and The Boondocks’ Aaron McGruder, who says of the project: “Charlamagne knows exactly what he wants to do with this show, which is smack the audience upside the head every week and make sure they’re paying attention to the world around them.”

And for him, the series — in success, at least — fits nicely into his growing empire, which includes his syndicated radio show, The Breakfast Club, an all-but-required P.R. stop for celebrities and politicians alike, along with a publishing imprint with Atria Books and multiple best-selling books, a Black Effect Podcast Network and an audio-production deal with Audible, among other ventures.