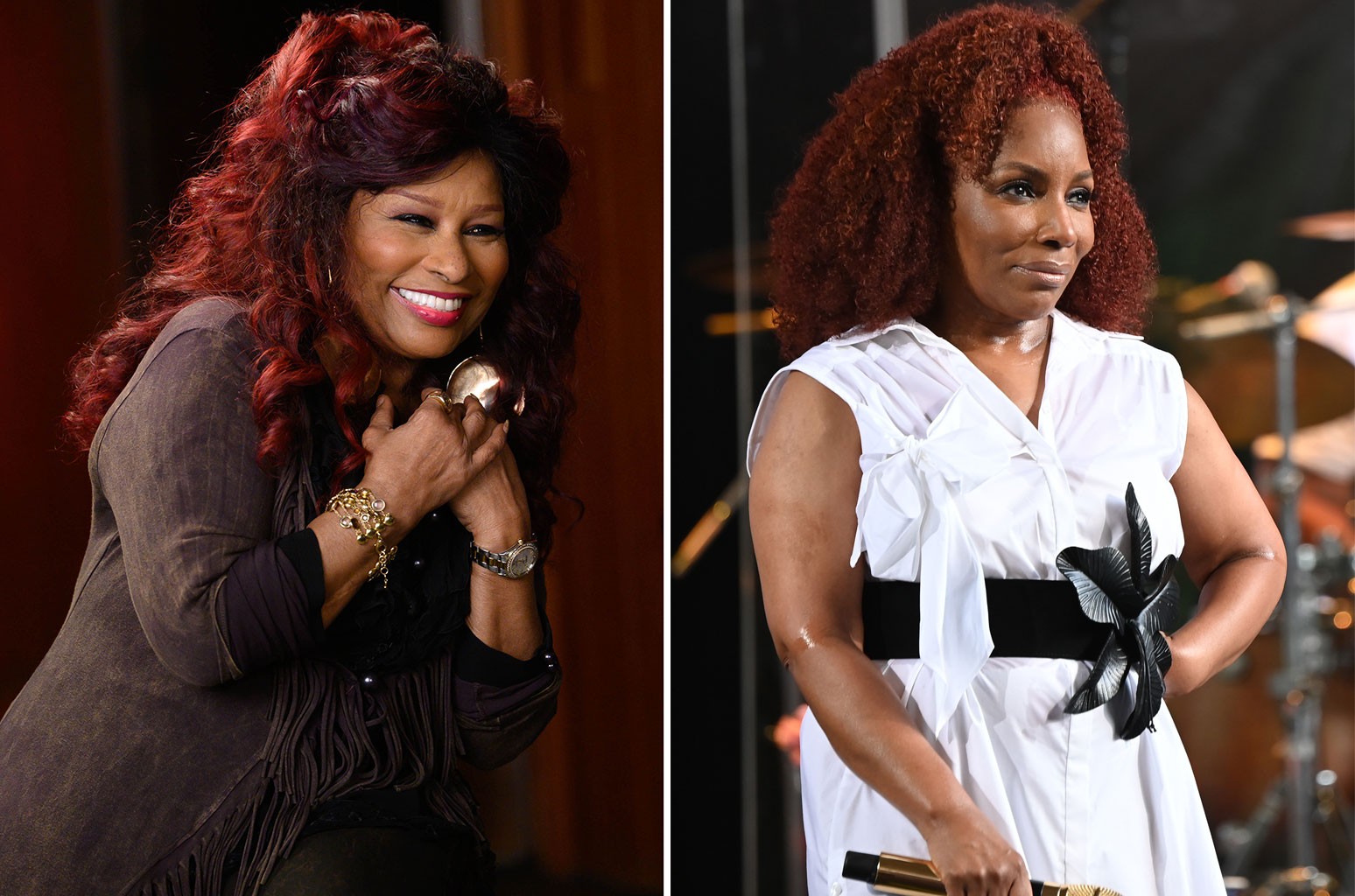 Chaka Khan and Stephanie Mills will be the next to battle via Verzuz for a special holiday edition. The duel featuring the two R&B legends will take place on Nov. 18, and will be live from The Theatre at Ace Hotel in downtown Los Angeles at 5 p.m. and 8 p.m. EST.

The Verzuz official Twitter account dropped the exciting news Saturday night calling the event a “holiday special for the queens.”

Fans can see Khan and Mills go head to head by purchasing tickets at Verzuztv.com or catching the livestream on Triller and Instagram Live.

Verzuz also recently announced a battle between Bone Thugs-N-Harmony and Three 6 Mafia, who will be head-to-head in early December and will also stream live from Los Angeles.

Both shows have been in the works for quite some time now, with Mills mentioning the struggle to arrange the ordeal back in June. While promoting her music on Power 105.1’s The Breakfast Club, Mills mentioned that her team had tried to reach out to Timbaland and Swizz Beatz to set up the battle between her and Khan.

Mills took to Twitter to share the Verzuz flyer and encouraged fans to tune in saying, “My sister @ChakaKhan and I are spreading love and positive vibe, with amazing music. This is truly for the #Culture.”