Cardi B and Normani Announce ‘Wild Side’ Collab 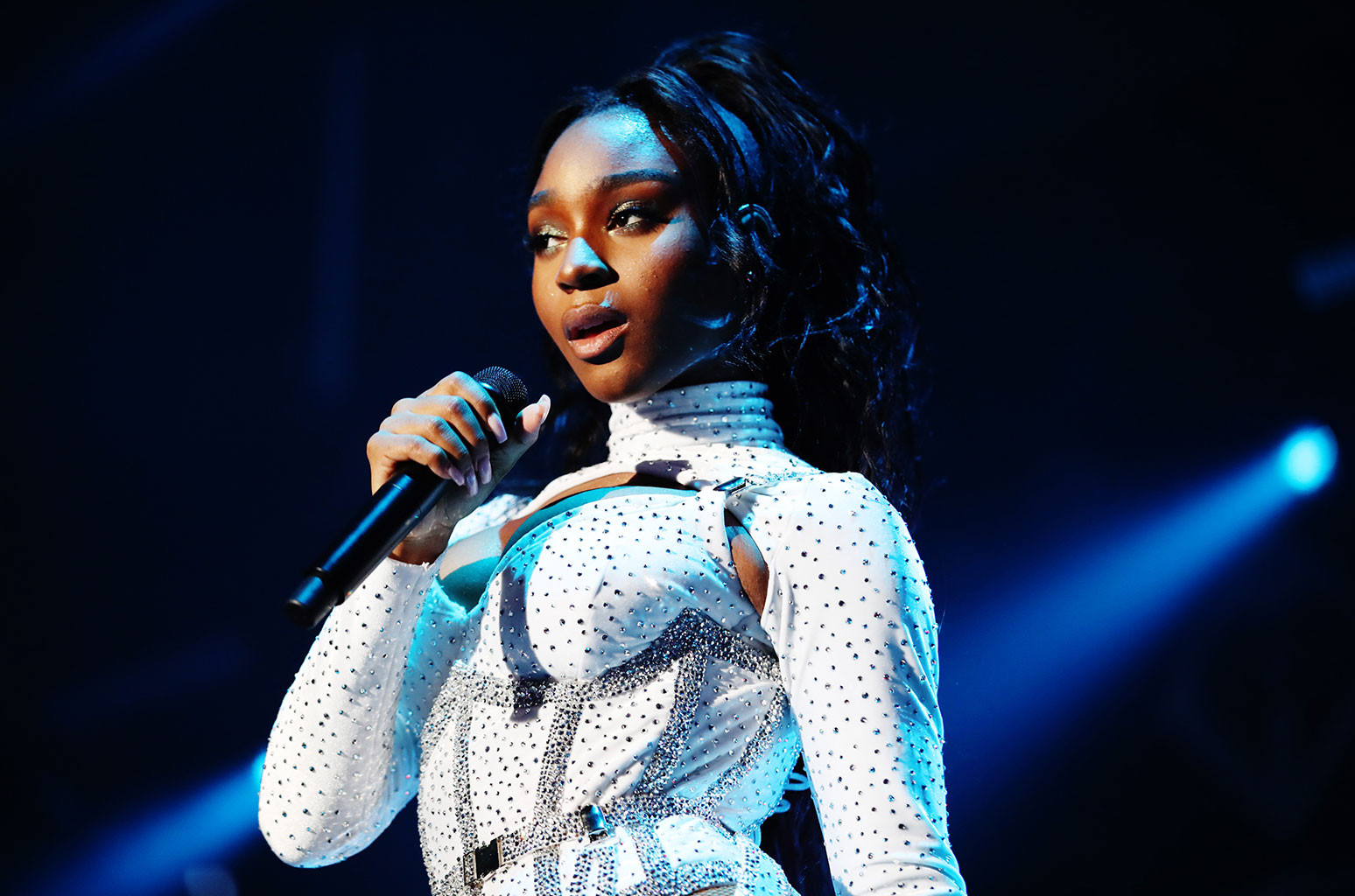 It’s about to get wild. Cardi B and Normani announced their surprise new single, “Wild Side,” on Wednesday (July 14), revealing in a series of tweets that their collab will drop on Friday morning (July 16). They also unwrapped the single’s very revealing cover art, which finds both women reclining on a giant pearly shell in the nude with just their long flowing hair covering them up.

There is, of course, a video for the track as well and when Cardi found out the pair were trending after the release of the news, the “Up” rapper made a prophetic promise: “The world is ready for Normani supremacy!!!!” Normani, who is still working away on her anticipated debut solo album, was clearly excited about the superstar summit, posting a pair of teary-eyed emoji after a fan offered up a cute tweet with throwback pics of “baby Normani” and “Baby Cardi.”

She also re-tweeted an old video of Cardi B giving the former Fifth Harmony singer props, throwing up a string of heart emoji and one more welling-up-with-tears one for good measure to show appreciation for Cardi’s longtime support. Cardi was just as excited, reacting to Normani’s reaction to watching their “Wild” video again — in which Normani humbly tweeted, “sis what the actual f—” — by tweeting, “Ommmmgggg I’m nervous!!!!! But then again I’m not YOU DID THAT!!!!!!! I hope and you better be proud of yourself!!”

To date, Normani has released five singles, including “Motivation,” the Sam Smith duet “Dancing With a Stranger” and the Khalid collab “Love Lies,” but has not yet announced the release date for her first solo full-length.

Check out the single’s artwork and the pair’s tweets below: