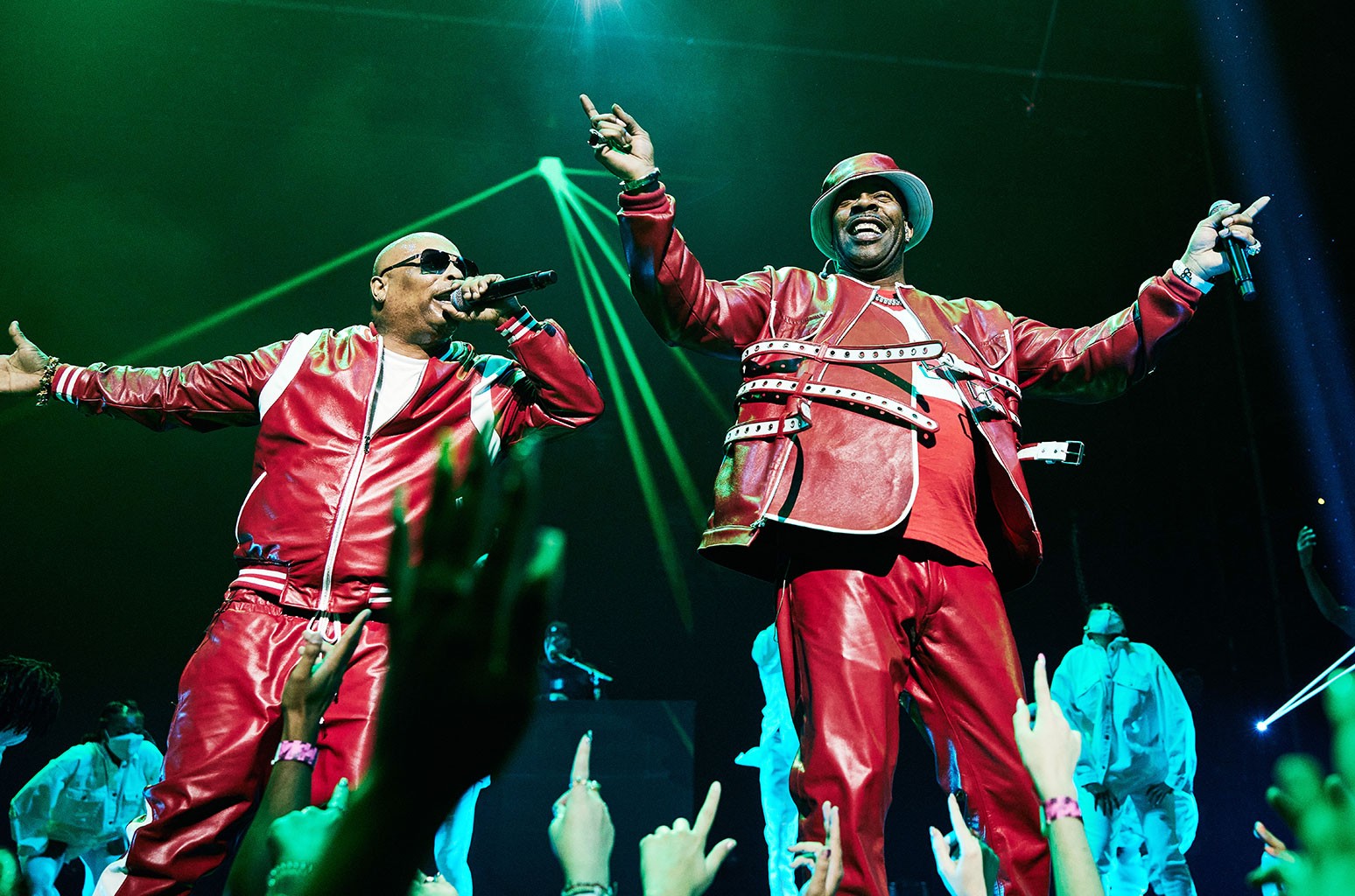 Busta Rhymes delivered a shot of surprise adrenaline to the 2021 MTV Video Music Awards when he took the stage at Barclays Center in Brooklyn on Sunday (Sept. 12.)

As Swizz Beatz teased before the rapper took the stage for a performance announced only hours earlier, Brooklyn native Rhymes is a “hip-hop icon behind some of the dopest videos of all time” — and some of the fastest rhymes. And during his set, Busta did not hesitate to show off the verbal gymnastics that even Eminem would envy.

Joined by Spliff Star, the set began with the unmistakable beat of Rhymes’ 1997 classic “Put Your Hands Where My Eyes Could See” as the stage was bathed in fog and lit up in a golden hue, with the two men in matching bright red and white outfits.

It was followed by M.O.P.’s “Ante Up” remix, on which Rhymes was a featured player with Remy Ma and Teflon; A Tribe Called Quest’s classic “Scenario,” which Rhymes appeared on; “Touch It”; Chris Brown’s “Look at Me Now,” which he guested on alongside Lil Wayne; and finally ending with “Pass the Courvoisier.”

As he wrapped the breathless set, Rhymes told the live audience, “Brooklyn, don’t ever forget that!”

The 2021 MTV Video Music Awards were broadcast in front of a live audience from Brooklyn’s Barclays Center. Doja Cat hosted the ceremony, and also performed.