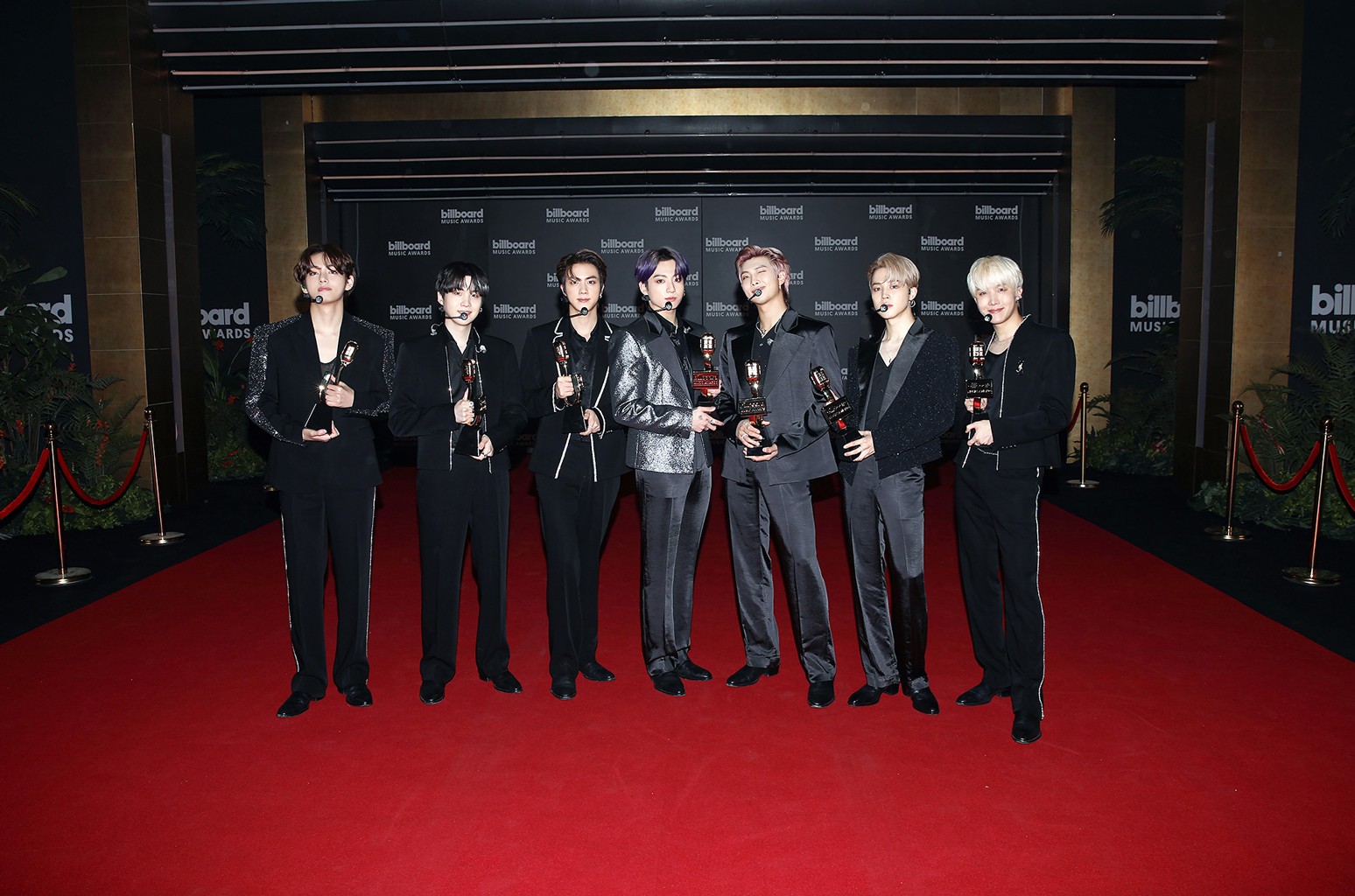 “Get it, let [the remixes] roll!” BTS is serving up more of their latest Billboard Hot 100 No. 1 hit “Butter” with two new remixes.

The “Cooler” and “Sweeter” remixes of “Butter” dropped Friday (June 4), exactly one week after the K-pop supergroup dropped the “Hotter” remix. While RM, Jimin, V, Suga, Jungkook, J-Hope and Jin keep smoothly delivering more “Butter” to the ARMY — complete with live performances of the song at the Billboard Music Awards, Stephen Colbert, Good Morning America and more — the septet is also in the midst of their Festa 2021, which is celebrating BTS’ eighth anniversary this year.

The No. 1 Hot 100 debut of their second English-language hit this week (on the chart dated June 5) marks the boy band’s fourth Hot 100 No. 1 in the last nine months. “Butter” also launched to the top of the Digital Song Sales chart, where it’s BTS’ seventh No. 1, extending the act’s record for the most among groups.

Stream the “Cooler Remix” and “Sweeter Remix” of “Butter” below.