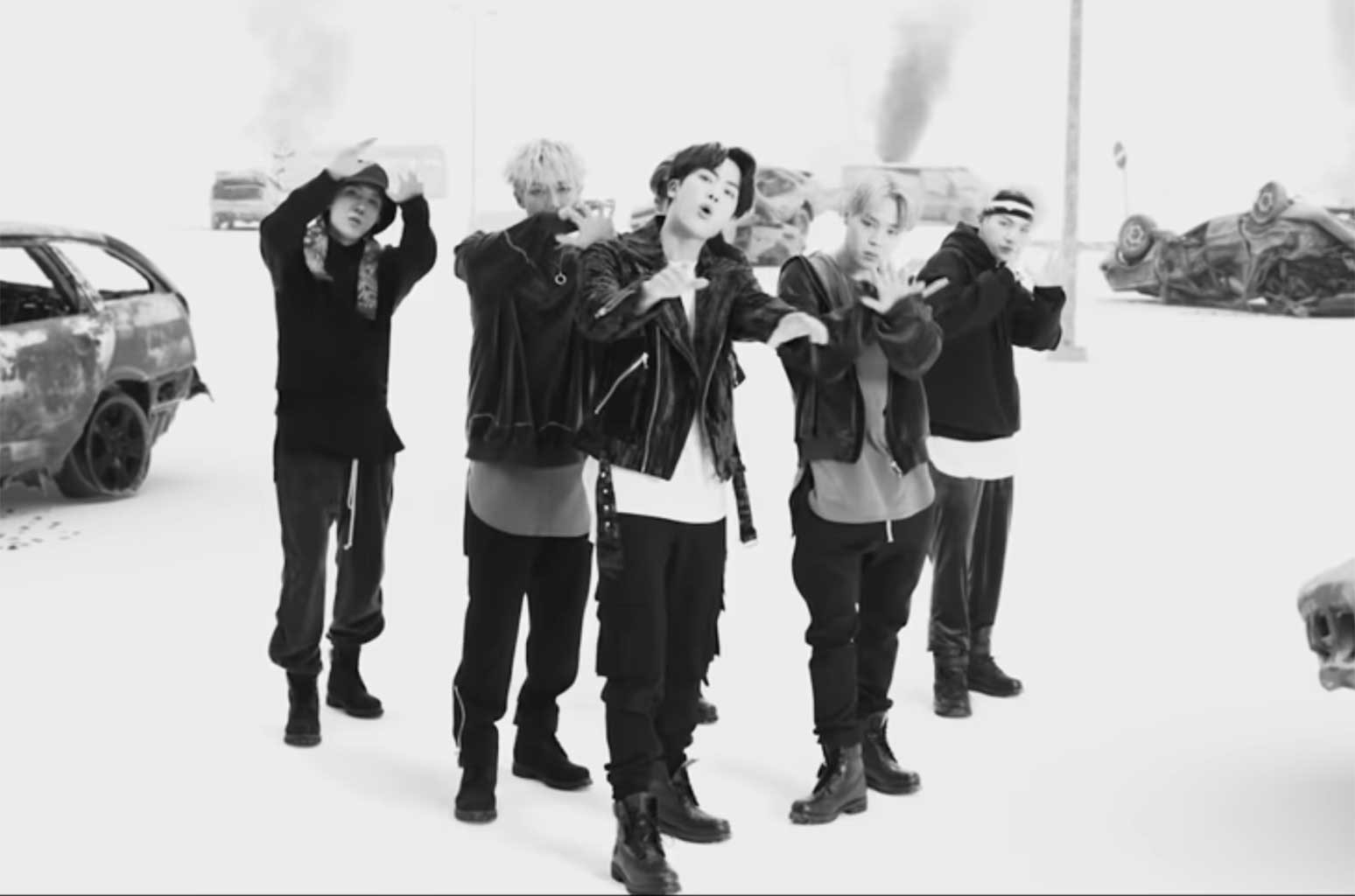 Permission to dance, because BTS‘ video for the “MIC Drop” remix by Steve Aoki has just reached a major milestone — it has surpassed the one billion views mark on YouTube.

The song was originally released as a B-side on Love Yourself: Her in September 2017, with the DJ’s remix arriving two months later in November as the second single from the EP.

In the visual for the EDM-heavy version of the song, the video opens with the DJ looking ominous, strolling into a bare room with nothing but his equipment, the septet in a brightly lit interrogation room with just a table and multiple mics. Suga and J-Hope kick things off with their rhymes.

Aoki celebrated the milestone by thanking the group and ARMY for getting the video to one billion views with a special video. “my first music video to ever do that & i’m so amazed by u,” he tweeted July 26. “In honor of these amazing fans I’ve made a BTS megamix with some edits & remixes I’ve made!! Enjoy!!”

Not surprisingly, ARMY was elated by BTS’ latest accomplishment. The hashtag #MicDrop1B began trending on Twitter Monday (July 26), with fans sharing screengrabs and gifs from the video in their celebratory messages.

See how ARMY reacted, and watch the music video below.