BTS Is Spreading the Love For ‘Butter’ With Even More Remixes 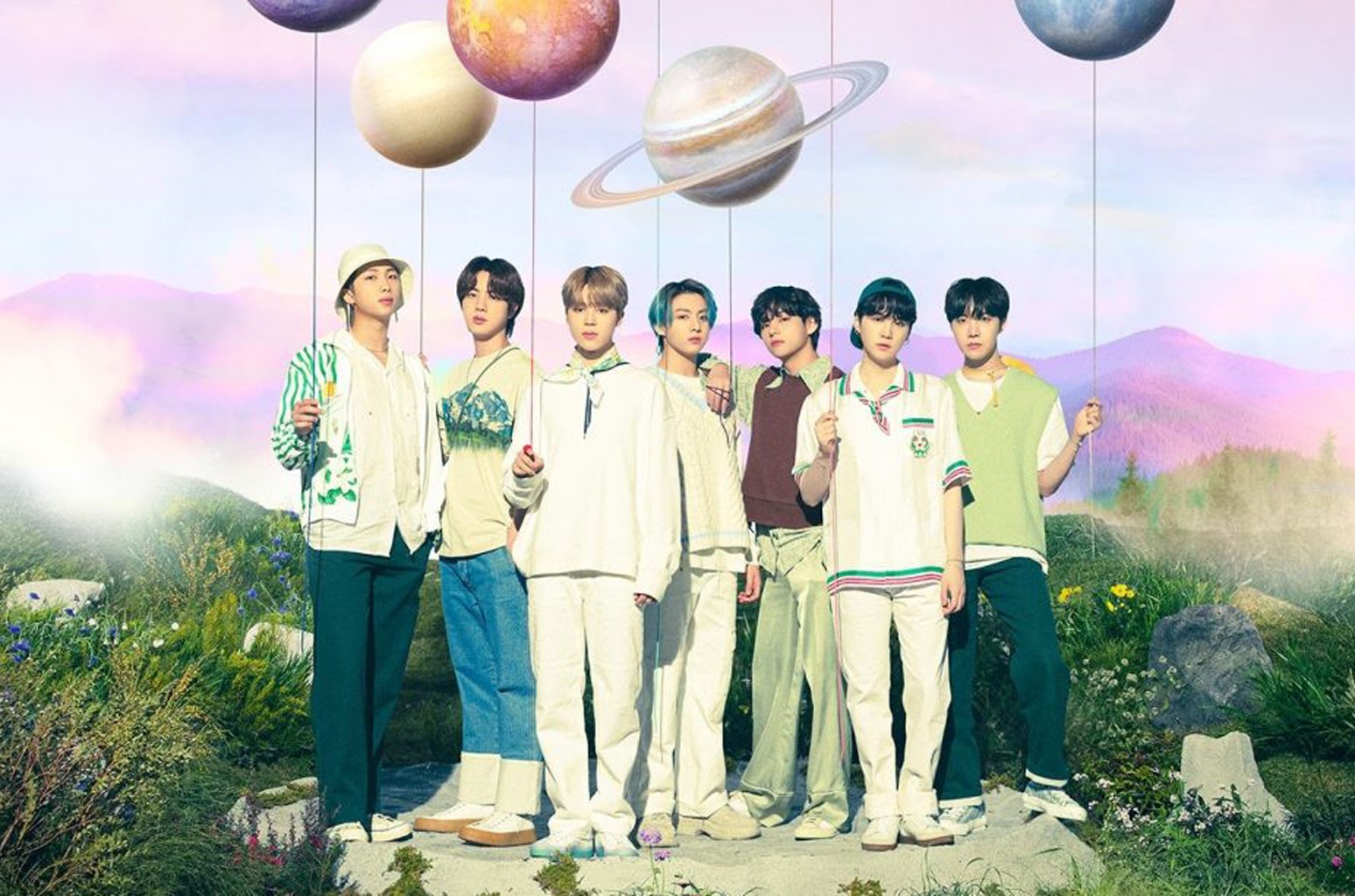 BTS is continuing to melt fans’ hearts! The global superstars announced on Thursday (June 3) that new remixes of “Butter” are about to be served — and soon.

In eight new photos of the septet — one as a group, and then individual shots of RM, Jimin, V, Suga, Jungkook, J-Hope and Jin — shared on social media, a release date of midnight ET on June 4 is announced. But not only that, the K-pop stars shared the titles of the two — yes, two! — new takes on their second English-language hit. The two new versions are titled “Cooler Remix” and “Sweeter Remix.”

The “Cooler” take isn’t a huge surprise for the ARMY. That’s because BTS dropped the “Hotter” remix only days ago on May 28, and fans had been hoping for its accompanying version.

The news of the upcoming remixes comes a day after BTS kicked off Festa 2021, which this year is celebrating the group’s eighth anniversary. Part of the announced festivities will include a two-day livestream event titled “Muster Sowoozoo” June 13-14.

Besides dropping various remixes of their latest Billboard Hot 100 No. 1, the guys have been staying busy. They first offered the debut performance of “Butter” during the Billboard Music Awards on May 23, and since then, have churned out performances and appearances for Stephen Colbert, Good Morning America, and more.

BTS has also been breaking records along the way. The “Butter” video set a new 24-hour record on YouTube with 108.2 million views, surpassing the previous record holder, the video for their first English-language hit, Dynamite, which had 101.1 million views. “Butter” also racked up 3.9 million peak concurrents on the streaming platform, again outpacing “Dynamite.” And with the single reaching the Hot 100’s summit, the group became the fastest act to have four No. 1s, which they accomplished in nine months.

See the teasers for the “Cooler” and “Sweeter” remixes below.