Britney Spears Thanks Fan For Support After Conservatorship Hearing: ‘You Have No Idea What It Means to Me’ 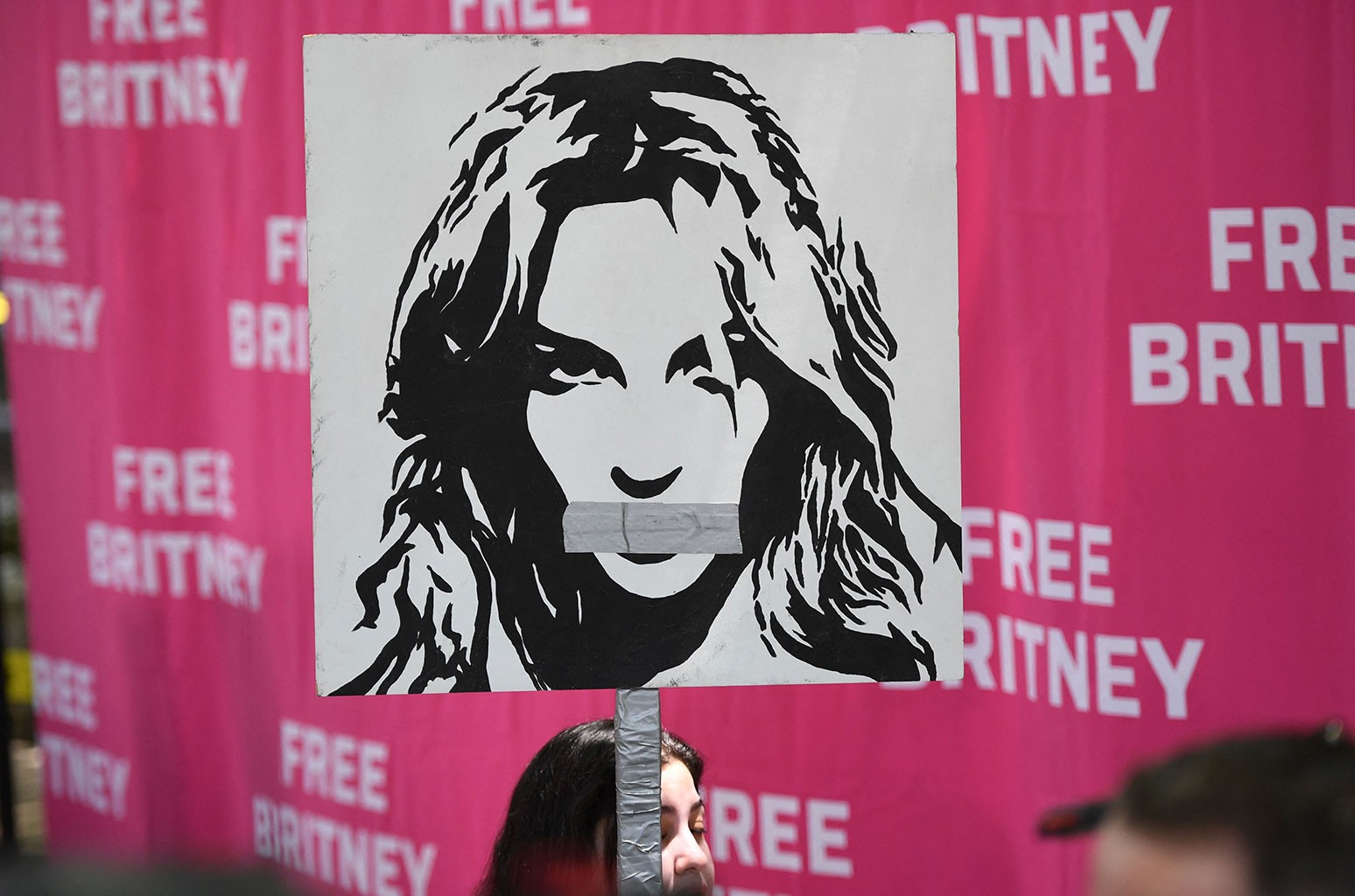 There has never been a doubt that Britney Spears‘ fans have her back during the singer’s contentious court battle over her decade-plus conservatorship. But when the Britney Nation showed up in force outside the L.A. Superior Court on Wednesday (July 14) to shout, stomp, and hold up signs in support of the #FreeBritney movement, the singer did two very notable things.

First off, she officially joined the movement that has been rising over the past two years — which demands that she be released from the tightly structured conservatorship that has controlled her career and personal life for the past 13 years — by using the #FreeBritney hashtag for the first time on her socials. But after the court decided to let the singer hire her own lawyer, Spears went a step further and thanked the Britney Army for their undying love and support.

“Coming along, folks … coming along !!!!! New with real representation today,” Spears tweeted along with a video of her riding a horse and doing cartwheels near a lake as KT Tunstall’s 2006 top 20 Billboard Hot 100 hit “Black Horse & The Cherry Tree” played in the background. “I feel GRATITUDE and BLESSED !!!! Thank you to my fans who are supporting me … You have no idea what it means to me be supported by such awesome fans !!!! God bless you all !!!!!”

In a follow-up, she added, “Pssss this is me celebrating by horseback riding and doing cartwheels today,” along with emoji of a cartwheel, a woman shrugging and a horse, ending with: “#FreeBritney.”

The #FreeBritney movement was started by concerned fans in 2019 who feared Spears was checked into and held in a 30-day mental health facility against her will, and that her personal and professional choices were being dictated by the conservators. The latter half of the Framing Britney Spears documentary that premiered in February put a spotlight on the fan-led movement and how it had helped Spears’ fight to end her conservatorship gain momentum.

Check out Britney’s tweets below.