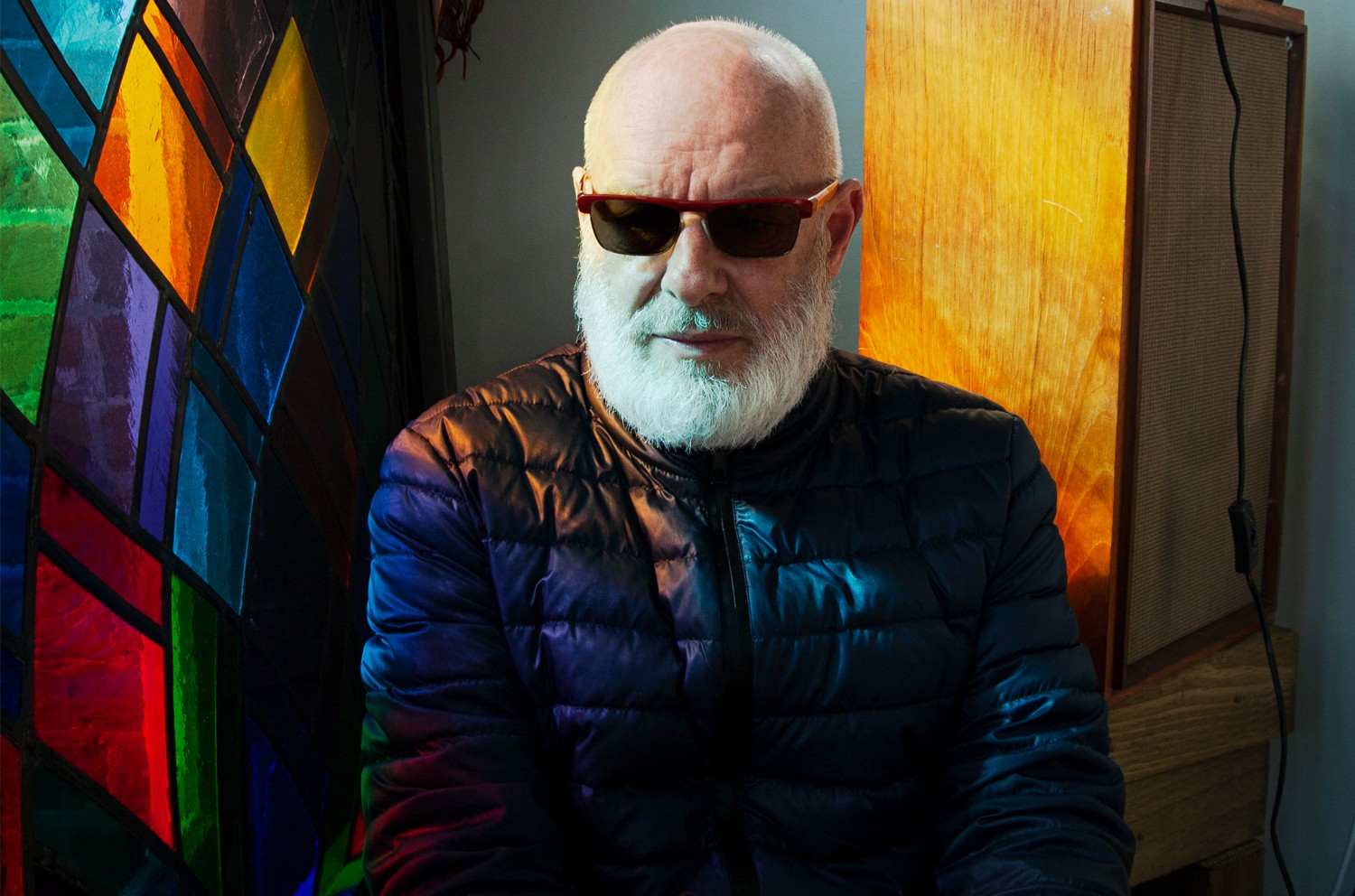 Brian Eno, the iconic British composer, visual artist and innovator, is bringing his own light to Sonos Radio. Today, Eno unveils The Lighthouse, a new station that will stream exclusively on the Sonos Radio HD platform, which expands into five new global markets.

The Lighthouse will be a beacon for decades of new and unheard Eno music. According to a statement unveiling the project, its two parties came together to create a new station format that explores Eno’s “extensive archive of unreleased work.”

There’s no shortage of material from Eno’s treasure chest. The Hall of Famer boasts a recording career spanning more than 50 years, and includes the 1978 electronic gem Ambient 1: Music for Airports, a record that inspired Aphex Twin and countless other producers, and is today considered the cornerstone of the “ambient” genre.

“The music that will be broadcast from The Lighthouse covers a pretty broad period,” explained Eno. The earliest track ready to air is from 1990, though additional cuts will resurface in due course. “New pieces will be entering the mix and some of that will go back even further,” he explains. “You will be listening to a sequence of tracks which will be randomly generated, chosen by chance so there is the possibility of odd, I hope exciting collisions – things that are very slow next to things that are very fast next to things that have no tempo, no pulse at all.”

In the month ahead, Eno will host a series of three programs related to The Lighthouse, kicking off with a session in which he discusses the unreleased material and his decision to visit the vault. and share it with the world. Program 1 is out now and can be streamed on Mixcloud.

Eno and his sonic wizardry needs to introduction for audiophiles. In 2019, Eno was inducted into the Rock and Roll Hall of Fame as a member of Roxy Music. As producer, he has worked on album with Talking Heads, David Bowie, U2, Laurie Anderson and others, and collaborated with the likes of David Byrne, John Cale, Grace Jones and Underworld’s Karl Hyde.

His most recent album, 2020’s Film Music 1976-2020, was his first ever body of works drawing from his film and television soundtrack oeuvre.

The launch of The Lighthouse happens alongside the expanded availability of Sonos Radio HD into Austria, Canada, France, Germany and The Netherlands.

Sonos, the smart speaker manufacturer and audio specialist, launched its high-definition subscription service in 2020, initially for customers in the U.S. and U.K. The ad-free tier is priced at $7.99/€7.99 per month after a free, one month trial.