Bo Burnham Releasing ‘Inside’ Songs as a Streaming Album This Week 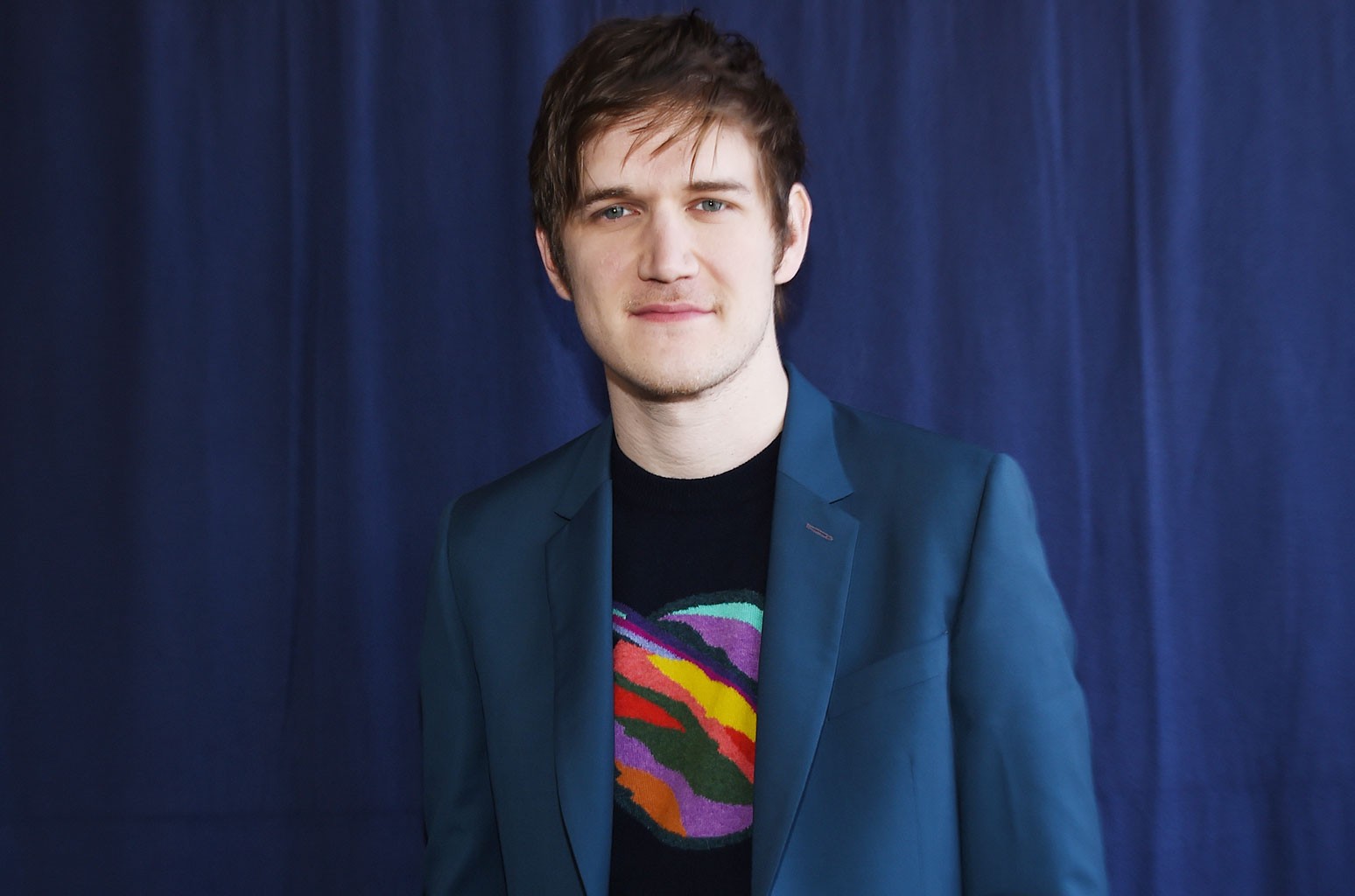 Can’t get Bo Burnham’s earworms out of your head?

The singer-artist is releasing the catchy dystopian songs from his acclaimed Netflix special Inside this week.

Titled Inside (The Songs), the album is coming out Thursday on music streaming platforms.

Inside is the YouTube prodigy’s self-shot, one-room special made during the pandemic that chronicles Burnham’s descent into loneliness and depression over the course of a year while sharply skewering online culture.

One stand-out NSFW track, “Welcome to the Internet,” was released online Friday and has since racked up 4 million views.

Inside was released May 30 and marks the 30-year-old’s return to performing after quitting stand-up comedy to explore filmmaking several years ago.