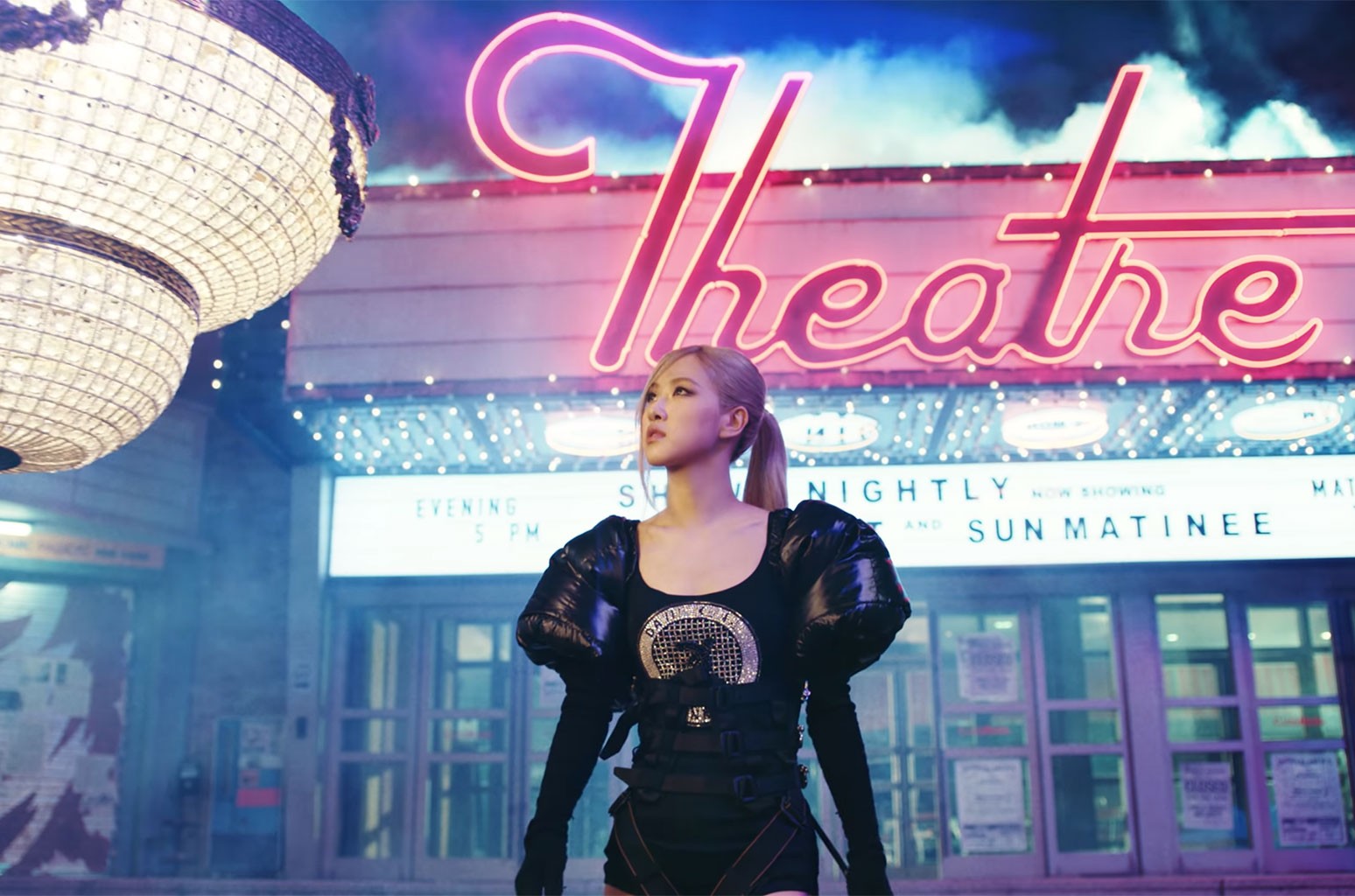 BLACKPINK‘s Rosé has been feeling the love from the Blinks and John Mayer lately and took to social media to express her gratitude.

Earlier this week, the music video for her hit single “On the Ground” reached 200 million views on YouTube four months after its premiere. While she celebrates the booming numbers behind the visual, Rosé took the Blinks through the most explosive and fiery scenes in new behind-the-scenes clips that were shot on her phone during filming.

“Running through the fireworks was one of the most frightening but exhilarating experiences of my life, but I was SO happy with the results for this scene. This has to be one of my favorite scenes from the whole video,” she captioned the series of clips on Thursday. “Shooting for ‘On the Ground,’ it was extremely cold but extremely exciting and just a whole lot of fun at the same time. And it warms my heart to know that many people have been enjoying it. Thank you for always being patient with me and supporting what I love to do. I am forever grateful to have you guys to call my loyal friends. ( yes, I’m talking to all you Blinks!).”

The song was released as part of the Korean-New Zealand artist’s debut album –R- in March, alongside “Gone.” “On the Ground” debuted at No. 1 on Billboard‘s two global tallies: the Billboard Global 200 and Billboard Global Excl. U.S. charts. She became the first artist to have led the Global Excl. U.S. survey solo and with her group, as BLACKPINK’s “Lovesick Girls” crowned the list in October 2020.

But while Rosé was doling out small gifts to the Blinks, John Mayer sent her a sweet present too after she nailed a cover of his 2006 Continuum track “Slow Dancing in a Burning Room” on the South Korean variety show Sea of Hope last month. “This is gorgeous @ygofficialblink #rosÉ,” Mayer tweeted as his thumbs up of approval while also sharing a video of the performance. But the next time she gives “Slow Dancing in a Burning Room,” “On the Ground” or any other song a spin, she can do it with her new guitar, thanks to the Grammy-winning artist.

Mayer sent Rosé a PRS Silver Sky electric guitar, in the Roxy Pink color, with a handwritten note that read, “Rosé! I should be thanking YOU! (so thank you.).” The K-pop singer showed off her gift on her Instagram Story and wrote, “…….!!!!!!! Life is complete…… Ty @johnmayer.” In the next slide, the singer revealed Mayer had autographed the back of his guitar model to add a personal touch to the present.

See the BTS footage of Rosé’s “On the Ground” music video below.