BioWare Won’t Talk About Dragon Age 4 Until Next Year, Could Rule Out Game Awards Appearance 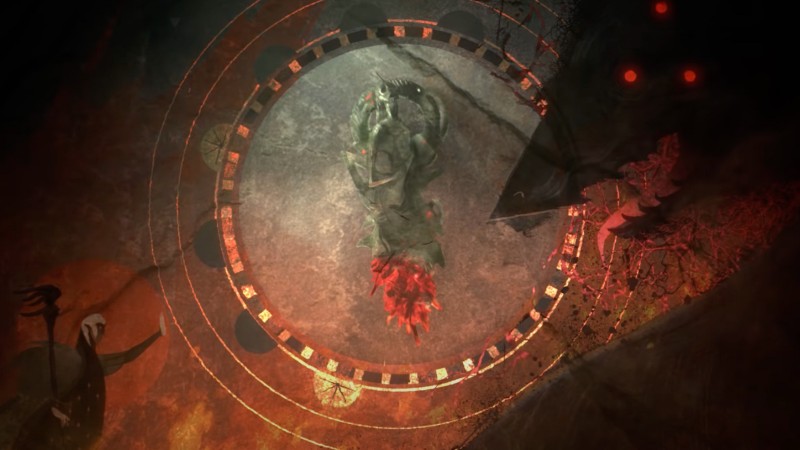 If you were hoping to see more of Dragon Age 4 during The Game Awards 2021 on Thursday, which was showcased at last year’s show, don’t hold your breath – BioWare says it won’t be talking about the game again until next year.

This news comes by way of a new blog post recently released by BioWare, as reported by GameSpot, and in it, the team reveals that it’s excited to talk about Dragon Age 4 again next year. Seeing as how The Game Awards 2021 is happening on December 9, it seems another Dragon Age 4 appearance at the annual awards show is not in the cards.

“Speaking of building new worlds and stories for you to explore, we want to let you all know that we’re still hard at work on building the next single-player focused experience for Dragon Age,” the blog post reads. “We’re excited for next year when we can talk more about what we’re working on.”

However, the blog post continues and says that BioWare has released two new short stories from the world of Dragon Age for fans to read in the meantime. Elsewhere in the blog post, the team thanked its fans for their continued support and discussed plans for Dragon Age Day, which includes new merch, a charity auction, and more. Check out the full blog post for more information about all of that.

For more about Dragon Age 4, check out the trailer shown during The Game Awards 2020 and then take a look at this new Dragon Age 4 concept art revealed earlier this year. Read about how BioWare has confirmed that Dragon Age 4 is set in Tevinter after that.

Are you excited for Dragon Age 4? Let us know in the comments below!