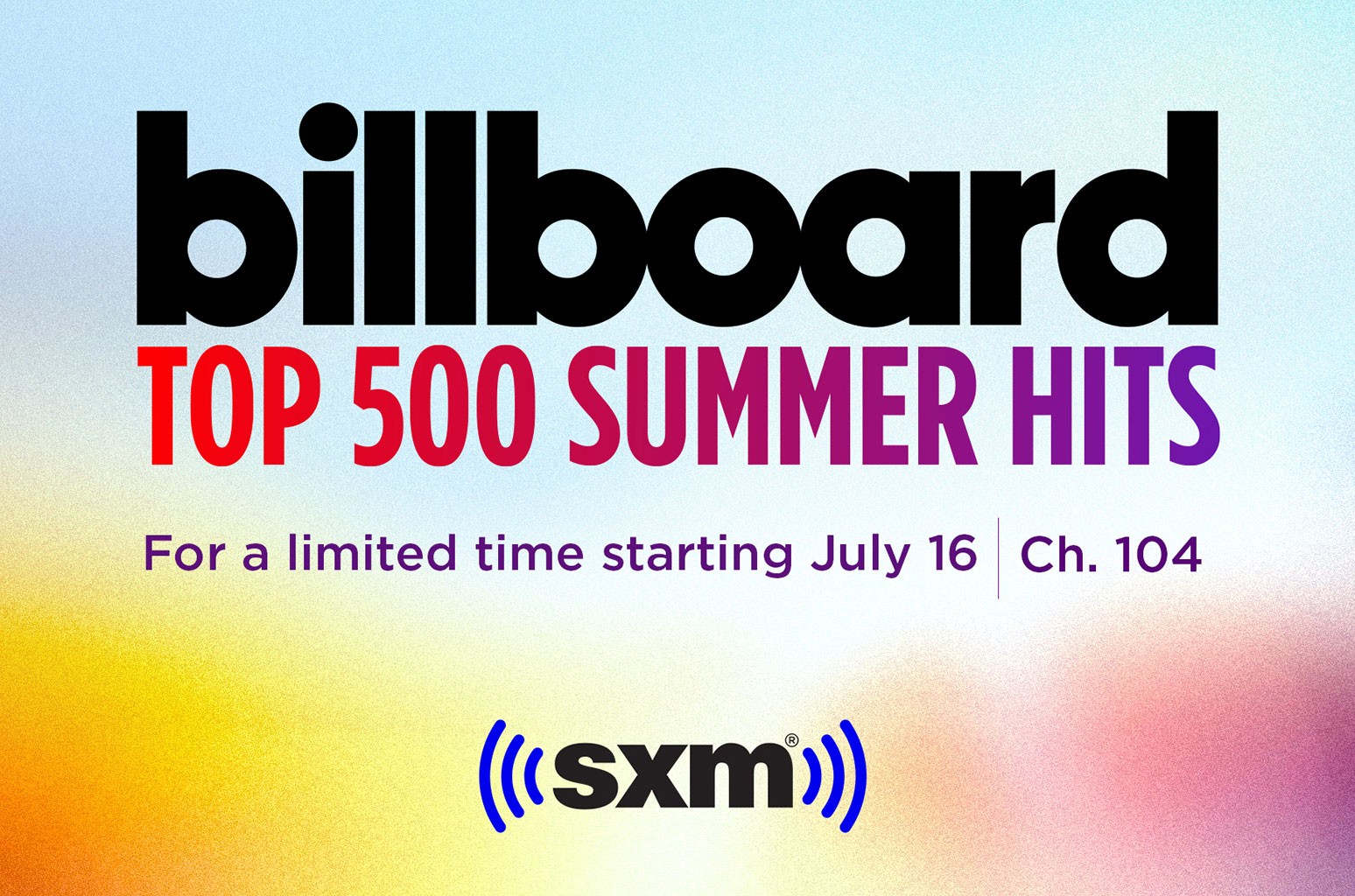 From Friday through July 30, SiriusXM channel 104 and the SiriusXM app will count down the songs that made the warm weather worth it over the past six decades and will eventually announce the most popular song of the summer over the last 62 years of the Hot 100 chart’s history. The countdown will be available on demand in the SiriusXM app from July 30 to Aug. 13, with the full charts being posted via Billboard.com on Aug. 16.

Hosts from multiple SiriusXM decade channels will moderate Billboard Top 500 Summer Hits, which will also highlight new songs from the summer of 2021.

Billboard recently brought back its Songs of the Summer chart, where BTS’ “Butter” is continuing its hot streak for a fourth consecutive week. The 20-position summery summary tracks the most popular titles based on cumulative performance on the weekly streaming-, airplay- and sales-based Hot 100 chart from Memorial Day through Labor Day (this year encompassing charts dated June 12 through Sept. 11). At the end of the season, the top song of the summer will be revealed.

Also premiering Friday is Samsung and Billboard‘s first-ever Songs of the Summer concert, which includes performances by headliners Saweetie and Justine Skye. Find all the details on how to watch here.

Billboard Top 500 Summer Hits will premiere on a limited-run SiriusXM channel, which can be accessed here.