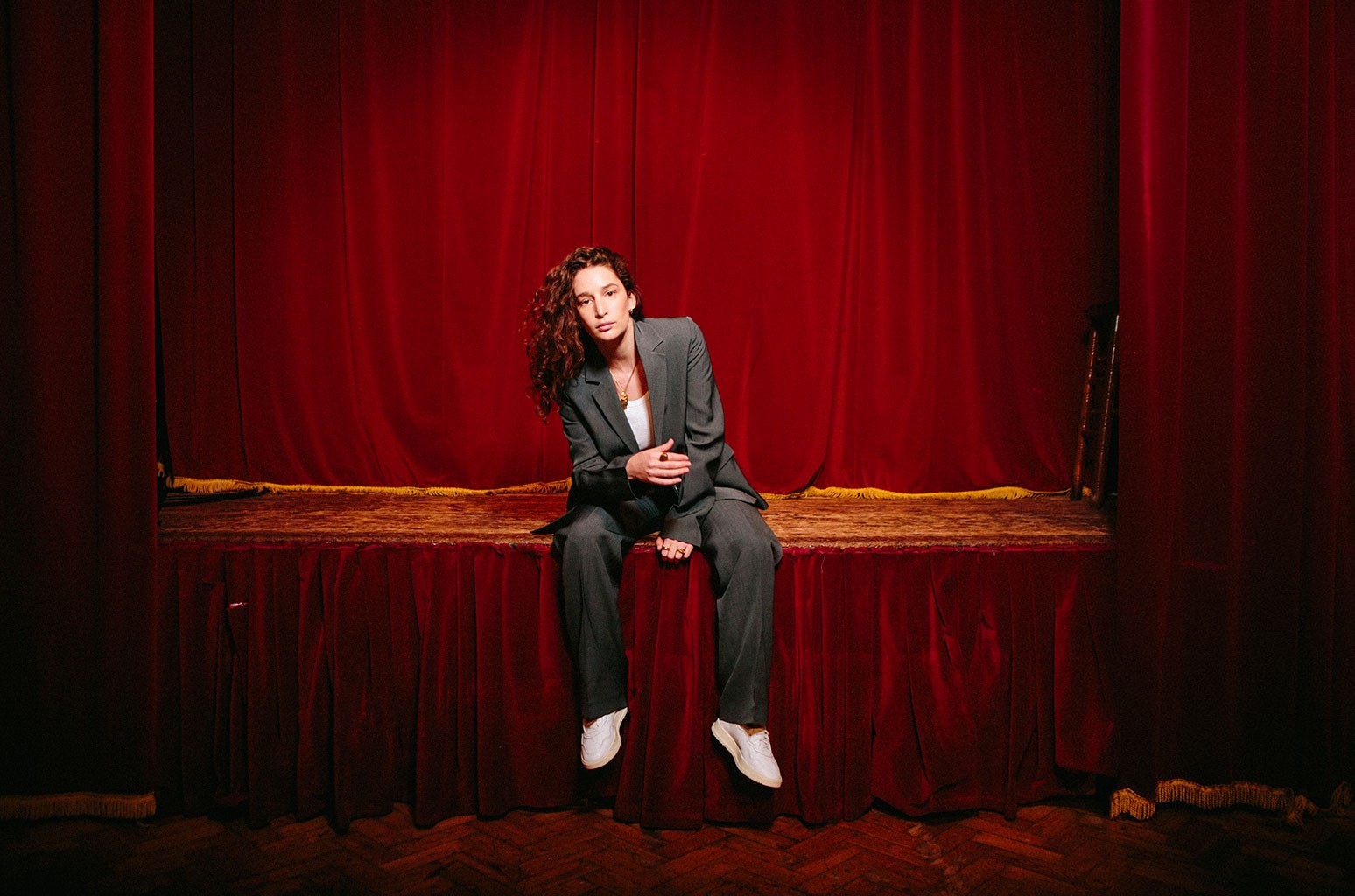 As California, New York and other major cities officially reopen now and in the next few weeks, that corner we’ve been hoping to turn has officially been cleared. Clubs are turning the lights back on, festivals are moving tickets, crowds are gathering and artists are getting the chance to get back in front of real deal crowds.

For up-and-coming artists, this means that the opportunity to cut their teeth in a proper live setting is back on the table. These are the four emerging acts whose music has helped pushed us across the post-pandemic finish line this month, and the ones we’re most hoping to see play out as DJs get back on the road.

The title of Elkka’s 2019 breakthrough hit sums up her ethos on and off the dancefloor: “Every Body is Welcome.” It’s a belief that the London-based DJ, producer and label boss had yet to accept for herself early in her career as a pop songwriter; in interviews, she’s mentioned feeling jealous of the (primarily male) producers in control of studio sessions during those years — until she realized she was just as capable of doing their job herself.

With her 2016 debut EP, Her, Elkka launched a record label and femme-culture event brand, which aims to uplift women, LGBTQIA+ and non-binary artists (Ariel Zetina, Violet and India Jordan are just a few excellent artists featured throughout its catalog.) Her own music is a warm, earthy and delicate type of house music — consider such songs as “2000 and f*cked” and the introspective “Compromise… for what?” — but she also brings a more strobe-filled (and equally emotional) touch to peaktime tracks like last year’s era-specific “I. Miss. Raving.”

Elkka’s latest release, Euphoric Melodies (out now), is her first on the Technicolour imprint, and delivers more nostalgia and sunshine through rich percussion and blooming textures. The project seems destined for outdoor festival play, and no doubt it’ll be a set highlight when she plays the UK’s Lost Village festival later this summer. — KRYSTAL RODRIGUEZ

Alumni of Pete Tong’s annual selection of “Future Stars” include Purple Disco Machine, Patrick Topping, Lane 8 and Franky Wah, so when the dance world tastemaker puts an act on the list, you know they’re likely to pop. UK duo Tibasko got the Future Stars nod for 2021 on the power of their strain of electronic music that melts breaks and melodic house into something you’ll want to dance to with your eyes closed.

Andy Bowden and Ken Petalcorin started making music together in 2017, experiencing an initial wave of success and then deciding to take off on separate extended journeys, with Bowden spending six months in Vietnam and Petalcorin heading to Southeast Asia. But while they were traveling apart, they continued making music together, ultimately reuniting back in the UK for a string of releases that have come out via Toolroom, Another Rhythm, Street Tracks and Stress.

Their pair of 2021 singles includes the May release “The One,” a galloping, emotive three-minute aural treat that will transport you to the playa sunrise set of your mind, even though Burning Man is cancelled this year. Having also signed with WME and inked a three-EP deal with Three Six Zero Recordings, the duo’s next single will be released next Friday, June 25. — KATIE BAIN

“Making music feels integral to my existence as a human,” India Jordan recently told NME. The London-based producer and DJ — who by day works as an equality, diversity and inclusion consultant, and by night is a key member of their local queer clubbing scene — similarly makes dance music that makes its listeners feel happy and affirmed, like they were meant to be there in that moment.

Jordan’s music is a natural stimulant, a caffeinated and sample-riddled mix of drum & bass, French touch, house, disco and all sounds rave. After hitting the club music radar in 2019 with their DNT STOP MY LV and Warper / Bulbasaur Shuffle EPs on Local Action, their For You EP (released in May 2020) is considered their breakthrough moment. This achievement comes at least in part for the EP’s ability, via songs like “For You” and “Rave City,” to evoke a deep-seated, almost childlike joy during a time when most people, months into lockdown, were feeling anything but.

In addition to landing on multiple year-end lists, Jordan received a key endorsement from Pete Tong, who named them his breakout star of 2020. Jordan has kept that momentum in 2021, beginning with the release of their first EP for Ninja Tune, Watch Out! (out now). As club and festival gigs begin to pick back up post-pandemic, expect to see their name a whole lot more. — K.R.

Sinego is a DJ and producer hailing from Bogotá, Colombia, and through the Latin bolero melodies he injects into house music, the artist is giving the age-old sound a new and incredibly intoxicating spin. “You can tell a story through the bolero melodies,” he tells Billboard. “It’s magical, and having those elements in electronic music is very interesting to me.”

His best known house-bolero release thus far is 2020’s “Duele,” a track that’s part of a trilogy of singles that also includes “Veneno” and the forthcoming “Perder,” out this Friday (June 18). The latest single was produced with Italian DJ Gamuel Sori, and explores the themes of loss and gain, depending on how the listener interprets the message. (“With my music I want to show people that they can feel different emotions,” he adds.)

There’s a timeless mystique to every one of his songs, whether it’s these tracks, Sinego’s current lo-fi single “Lost Time” with fellow Colombian DJ Laguna, or his experimental Syne EP from this past April. Last month, Sinego also wrapped the Grave: 30 Days, 30 Raves tour with Mexican DJ W.O.L.F. that presented a run of shows throughout Mexico. The two DJs filmed the ambitious trek on camera, with that documentary footage also expected to drop shortly. — LUCAS VILLA