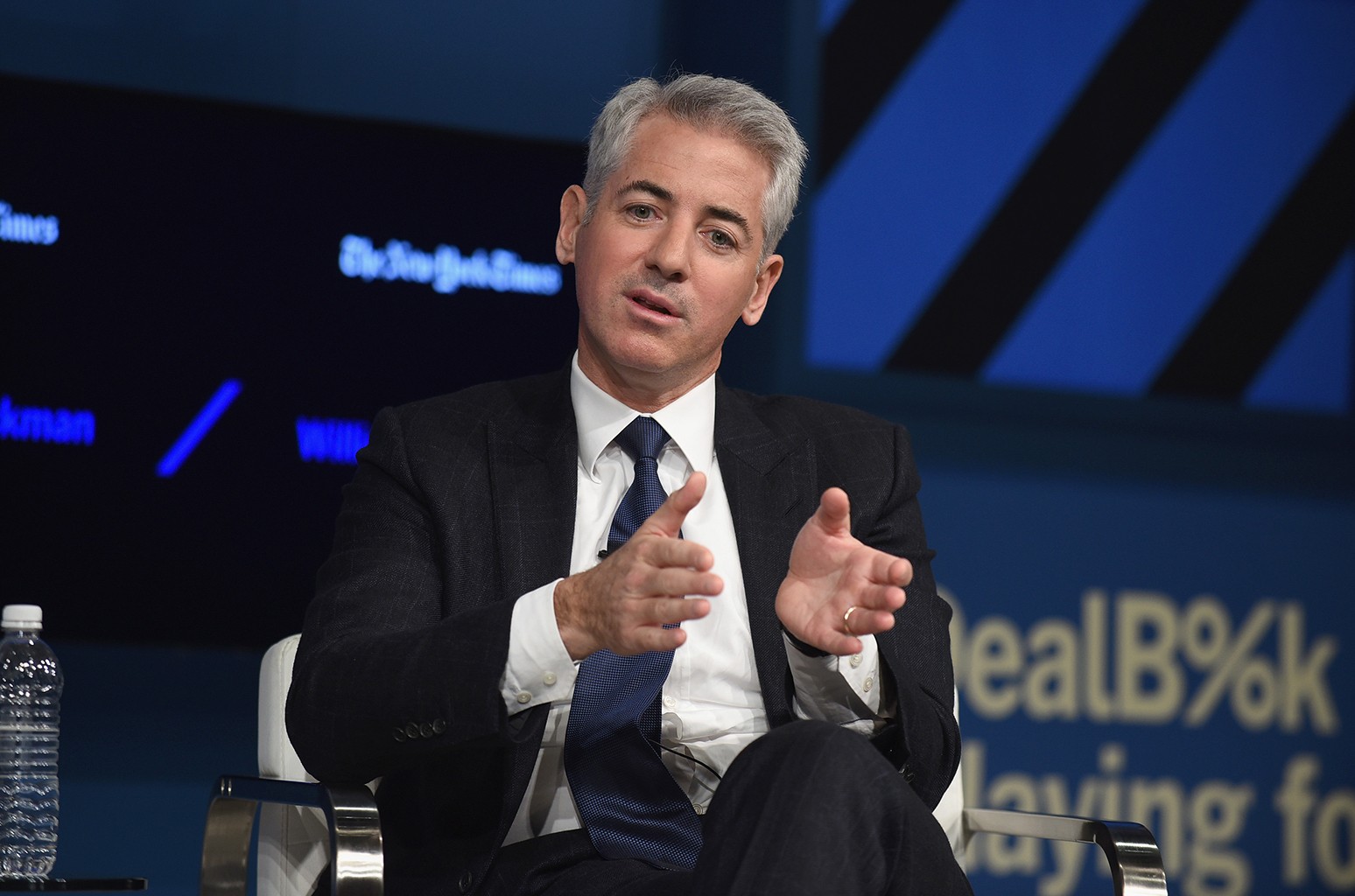 Instead of a SPAC, the billionaire investor will go forward with buying at least some stake in UMG via Ackman’s investment funds. “The equity interest eventually acquired in UMG will now be comprised between five and 10%,” Vivendi confirmed.

The Pershing Square-owned PSTH SPAC purchased 10% of UMG shares in a deal announced on June 4 and finalized June 20, valuing the music major at €35 billion ($41.6 billion). The complex transaction included the creation of a second SPAC and a warrant that allows PSTH shareholders the right to participate in a future PSTH transaction.

“Our share price has fallen by 18 percent since the transaction was announced on June 4,” Ackman said on Monday after discussions with the U.S. Securities and Exchange Commission, which it said raised issues “with several elements of the proposed transaction – in particular, whether the structure of our initial business combination qualified under the New York Stock Exchange rules.”

Ackman said his counsel had “multiple discussions” with the SEC but could not resolve the issues, which were not specified. “Ultimately, our board concluded that it was in the best interest of shareholders to assign the UMG stock purchase agreement to Pershing Square (which is specifically permitted under the terms of the agreement with Vivendi) as it did not believe PSTH would be able to consummate the transaction in light of the SEC’s position,” he said.

At a company presentation on June 23, Ackman called UMG a “super durable business and summed up his interest in the company in two sentences: “The way to think about it is if you own Universal Music Group, you own a royalty on people listening to music,” explained Ackman. “And I can’t think of an asset that I could have more confidence in being consumed over time — other than food and water.”

While a clear setback for Ackman’s PSTH, the restructuring does not alter Vivendi’s plans to list UMG on the Euronext Amsterdam exchange in September. Vivendi said Pershing Square’s equity interest in UMG will now be between 5 and 10%. The mega-conglomerate noted that “if it were less than 10%, Vivendi still intends to sell the shortfall to other investors before the distribution of 60% of the share capital of UMG to the shareholders of Vivendi scheduled to occur on September 21, 2021.”

When completed, Vivendi will still own a 10% stake after distributing 60% of UMG’s shares to its shareholders. The other 20% is owned by a consortium led by Tencent.

“None of us anticipated this outcome,” Ackman said in his note on Monday, while insisting that Pershing Square intends to be “long-term UMG shareholder, and will endeavor to work with UMG management to help create value for all stakeholders.”

Ackman said his firm is devoting its “full resources” to identifying a new target for its PSTH SPAC.