Bill Ackman on Pivoting UMG Bid: ‘There’s No Business I Have More Confidence In’ 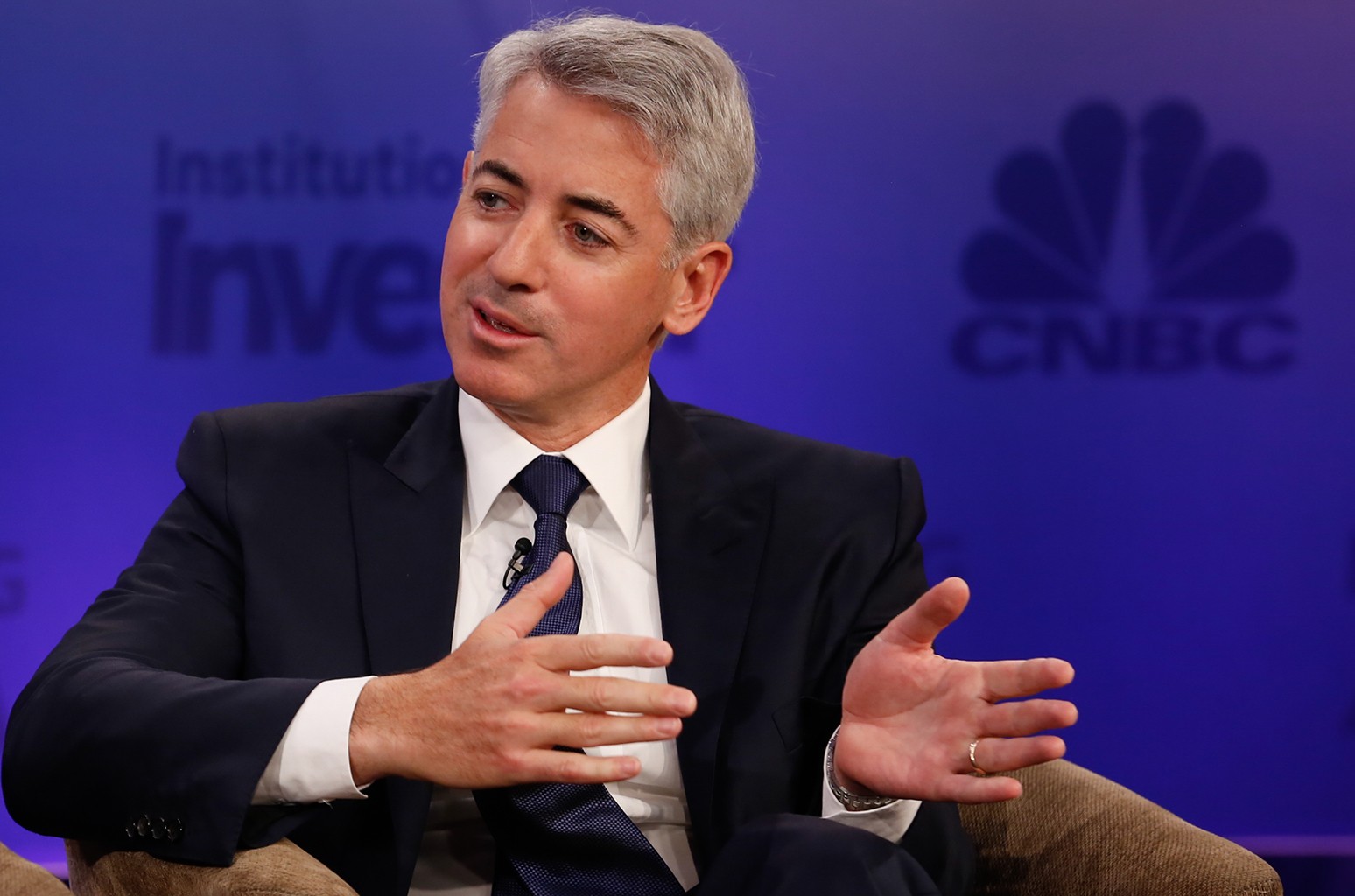 PSTH, a special purpose acquisition company (SPAC) launched by Pershing Square, surprised the business world on June 20 when it announced a complicated plan to buy 10% of UMG at a 35 billion euros ($41.6 billion) valuation. But on Monday (July 19), regulators’ new concerns caused PSTH to cancel its investment, leaving Ackman with a failed bid for the world’s largest music company. But a deal is still in the works.

In an interview with Billboard, Ackman emphasized that Pershing Square — the hedge fund with $13.7 billion under management, not the SPAC it founded — will step in and acquire a stake in UMG. “Our largest investment is going to be Universal Music Group, so that should tell you something,” he says. “There’s no business I have more confidence in the long-term trajectory of than this company — or the music industry in general. Piracy almost killed this business and streaming has made it better than it was with CDs and records in the ’90s.”

Ackman likes that companies such as Apple, Google and Amazon shoulder the load of building the streaming services and acquiring customers, leaving record labels to develop, promote and license their music. “You have the most well capitalized technology companies in the world trying to get everyone online globally and that’s a great tailwind for success,” he says.

Vivendi, which will spin off 60% of UMG’s common stock on the Euronext Amsterdam exchange in September 2021, said in a statement Monday morning that it “intends to sell the shortfall to other investors before the distribution” of the remaining shares. A consortium led by Tencent Holdings owns a 20% stake in UMG. Vivendi intends to keep 10% of the shares.

PSTH’s decision doesn’t affect UMG’s valuation, according to analysts. Bank of America Securities analysts called the announcement “somewhat of a non-event … given Bill Ackman will remain one of the largest shareholders in UMG.” One analyst tells Billboard a problematic — but unlikely — scenario is that Pershing Square buys only 5% and Vivendi cannot find a buyer for the other 5%. But given the asking price of 35 billion euros, which is about 4 billion euros less than the average analyst valuation, Vivendi should be able to find an interested party, this person says.

Pershing Square’s interest in UMG amounts to a blue-chip investors’ stamp of approval at a valuation other investors could use as a reference point. Tencent invested in UMG at a 30 billion euros valuation, a lofty amount in December 2019 that’s now outdated: streaming royalties grew by double-digits in 2020, and the much smaller Warner Music Group has been valued at over $24 billion since its May 2020 initial public offering. Morgan Stanley analysts noted that Vivendi’s past public statements hint that other investors showed interest in investing in UMG “at potentially higher prices” than Vivendi’s 30 billion euros minimum target.

Ackman laid blame at the Securities and Exchange Commission’s opposition to the PSTH deal on New York Stock Exchange rule 102.06, established in 2008 to lay the framework under which SPACs, then an uncommon financial entity, could list on the exchange. During a CNBC interview Monday morning, Ackman explained that the SEC had previously raised a concern that Remainco, the part of PSTH that would acquire UMG shares, “was going to become an investment company,” — a totally different type of financial entity. To alleviate the SEC’s concerns, PSTH proposed placing the UMG shares distributed by Vivendi into a trust for four months. “We thought that would address the issue,” said Ackman. “And then we signed the deal. And then we pushed forward with the transaction.”

Until Thursday the NYSE was “extremely supportive of this transaction” and understood its structure. Its “only disappointment was that Universal wouldn’t initially be listed on the exchange,” he said. (Ackman said during PSTH’s June 23 presentation to shareholders that they NYSE was willing to accept UMG onto its exchange through a dual listing.) But just days ago, Ackman continued, the SEC put “a dagger in the heart of the transaction” by saying “in their view the transaction did not meet New York Stock Exchange SPAC rules.”

After being widely criticized for the UMG proposal’s unusual and complicated deal structure, PSTH has predictable plans for the $4 billion IPO proceeds, said Ackman. “We’re going to do a very, very straightforward merger.”