Believe Valued at $1.9B After Rocky Debut on Paris Exchange 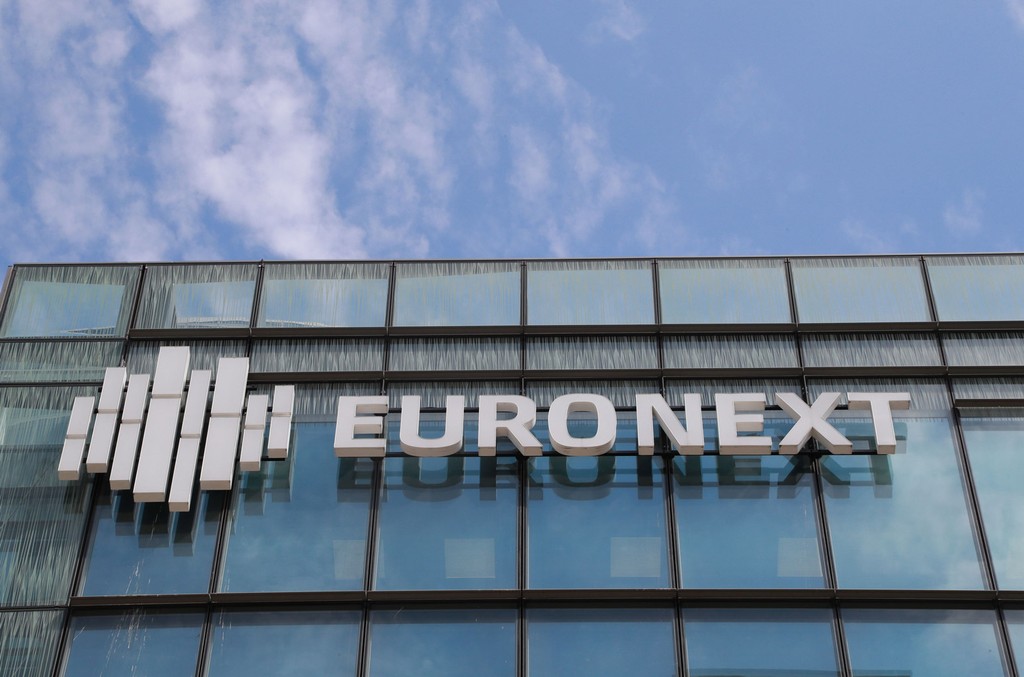 Despite launching an IPO while the fast-growing digital music market attracts heavy investor interest, Believe’s shares got off to a rocky start in its Paris bow. Shares opened at 18.40 euros and fell as far as 15.87 euros – 18.6% below its 19.50 euro IPO price — before closing at 16.20 euros.

First-day trading capped a string of lowered expectations for the owner of digital distributor TuneCore and metal label Nuclear Blast, among other companies. Believe’s IPO on Wednesday (June 9) valued the company at 1.9 billion euros ($2.3 billion) and raised 300 million euros ($365.4 million) — up to 330 million ($402.9 million) with over-allotment. But it had priced its IPO at the bottom of its price range of 19.50 to 22.50 euros. Prior to that, Believe downgraded its IPO target to 300 million euros from 500 million to 300 million euros when Believe launched its IPO on June 1.

Still, the 1.9 billion valuation gives Believe a 4.3 ratio of enterprise value to 2020 revenue – close to Warner Music Group’s 4.8 based on Wednesday’s closing price. Believe is hoping to build a larger footprint in an increasingly global music marketplace and keep pace with acquisition-hungry competitors.

“The funds raised will allow us to invest in our innovative technology platform and to implement our ambitious strategy of targeted acquisitions,” founder and CEO Danis Ladegaillerie said in a statement.

Believe says it will use 90 million Euros to repay funding from an existing credit agreement while it starts a new 170-million revolving credit facility that gives Believe ammunition for expansion.

An unprecedented migration of private companies to public stock exchanges has changed the shape of the music business. The trend began in earnest in 2018 with Spotify’s direct listing on the New York Stock Exchange and Hipgnosis Songs Fund Ltd’s IPO on the London Stock Exchange. Warner Music Group braved the onset of the pandemic to raise $1.9 billion in a May 2020 IPO on the Nasdaq exchange. Round Hill Music Royalty Ltd. — like Hipgnosis an alternative investment fund — went public on the London Stock Exchange in October 2020.

More companies have announced their plans or intention to trade on public exchanges. Sensing opportunity in a hot market, French media conglomerate Vivendi will spin off  Universal Music Group on the Amsterdam Euronext exchange by September 2021. Reservoir Holdings will go public through a reverse merger with a $115 million SPAC, Roth CH Acquisition II that was announced but not yet consummated. Indian music streaming service JioSaavn adopted a plan for an IPO in April 2020 but has not moved forward.

The company’s two largest shareholders have nearly 60% of outstanding shares — TCV owns 41.7% and Ventech owns 17.1%. (These numbers show ownership before additional shares that the IPO underwriter might sell.) Ladegaillerie has a 12.6% equity stake worth $291.6 million. The float — shares available to the public — represent only 14.35% of outstanding shares.