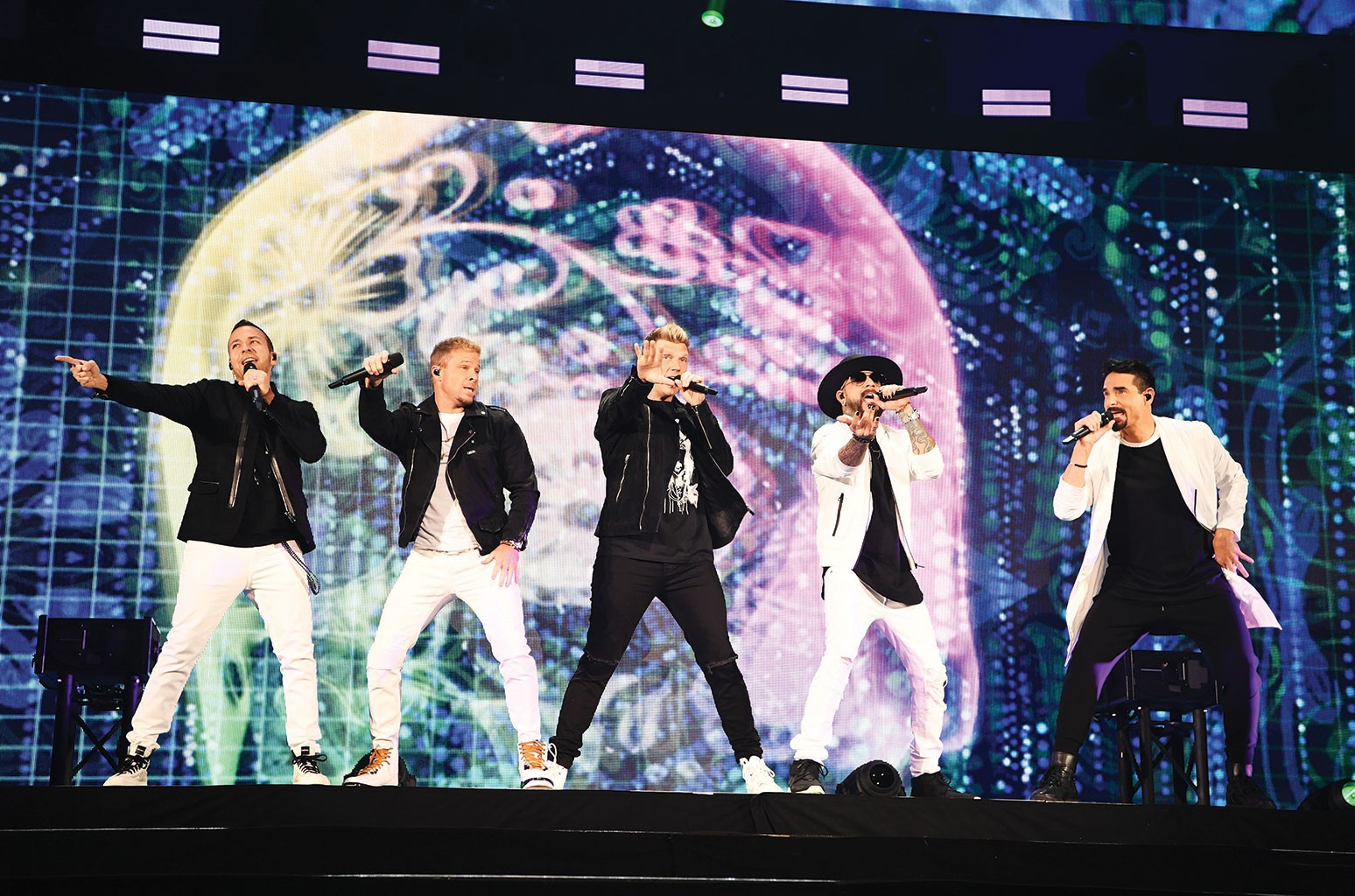 The Backstreet Boys are putting a halt on their holiday music plans.

The boy band announced on social media Friday (Sept. 10) that their upcoming holiday album is postponed and their forthcoming holiday-themed Las Vegas residency is canceled because of COVID-19-related restrictions.

“With the current state of the world still limiting our travel and causing small things in these processes to take much longer, we have decided to wait until 2022 to release our Christmas album and subsequently will be canceling our limited Las Vegas run of Christmas shows,” the Backstreet Boys wrote on Twitter.

Ticket refunds for the Las Vegas residency will be issued automatically at the point of purchase.

Th 12-show run was set to arrive three years after the band’s record-shattering Backstreet Boys: Larger Than Life residency at the Zappos Theater. The group’s residency grossed $34.4 million from the total 62 shows they performed at the legendary Vegas venue in 2017 and 2018, according to Billboard Boxscore.

In their message to fans, the Backstreet Boys said they’ve “been hard at work” on their upcoming holiday album for the past six months. “We are so excited and proud of what we have and the way it’s all coming together. We feel that this is one of our best creations yet and that this creation deserves the best possible scenario and set up for success.”

The boy band concluded, “While we are disappointed, we know this is for the best and we absolutely cannot wait to share the magic of this album with all of you when the time is right!”