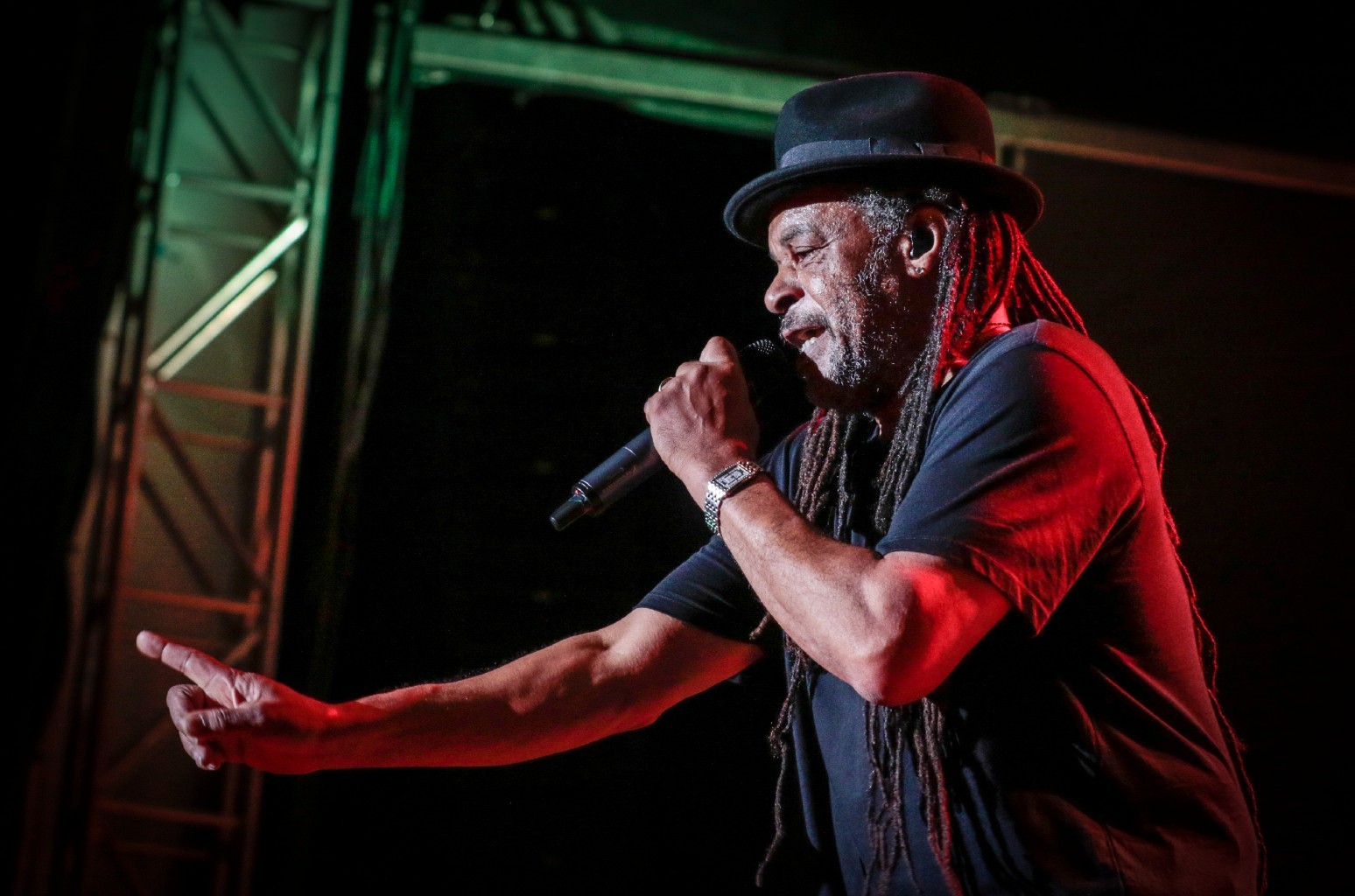 British vocalist and founding UB40 member Terence Wilson, better known by his stage name Astro, has died following a short illness. He was 64.

“We are absolutely devastated and completely heartbroken to have to tell you that our beloved Astro has today passed away after a very short illness,” a statement on singer Ali Campbell and Astro’s Twitter account said on Saturday (Nov. 6). “The world will never be the same without him.”

Astro was a member of the veteran U.K. crossover reggae act for more than 30 years. He left the band in 2013 to join UB40 featuring Ali Campbell and Astro.

Further details about Astro’s death were not provided at press time.

UB40 remembered the singer in a tweet on Saturday. “We have heard tonight, the sad news that ex-member of UB40, Terence Wilson, better know as Astro, has passed away after a short illness,” the group wrote. “Our sincere condolences to his family.”

This story is developing…