Ask Billboard: What Are the Biggest Hits This Week From the ’80s? 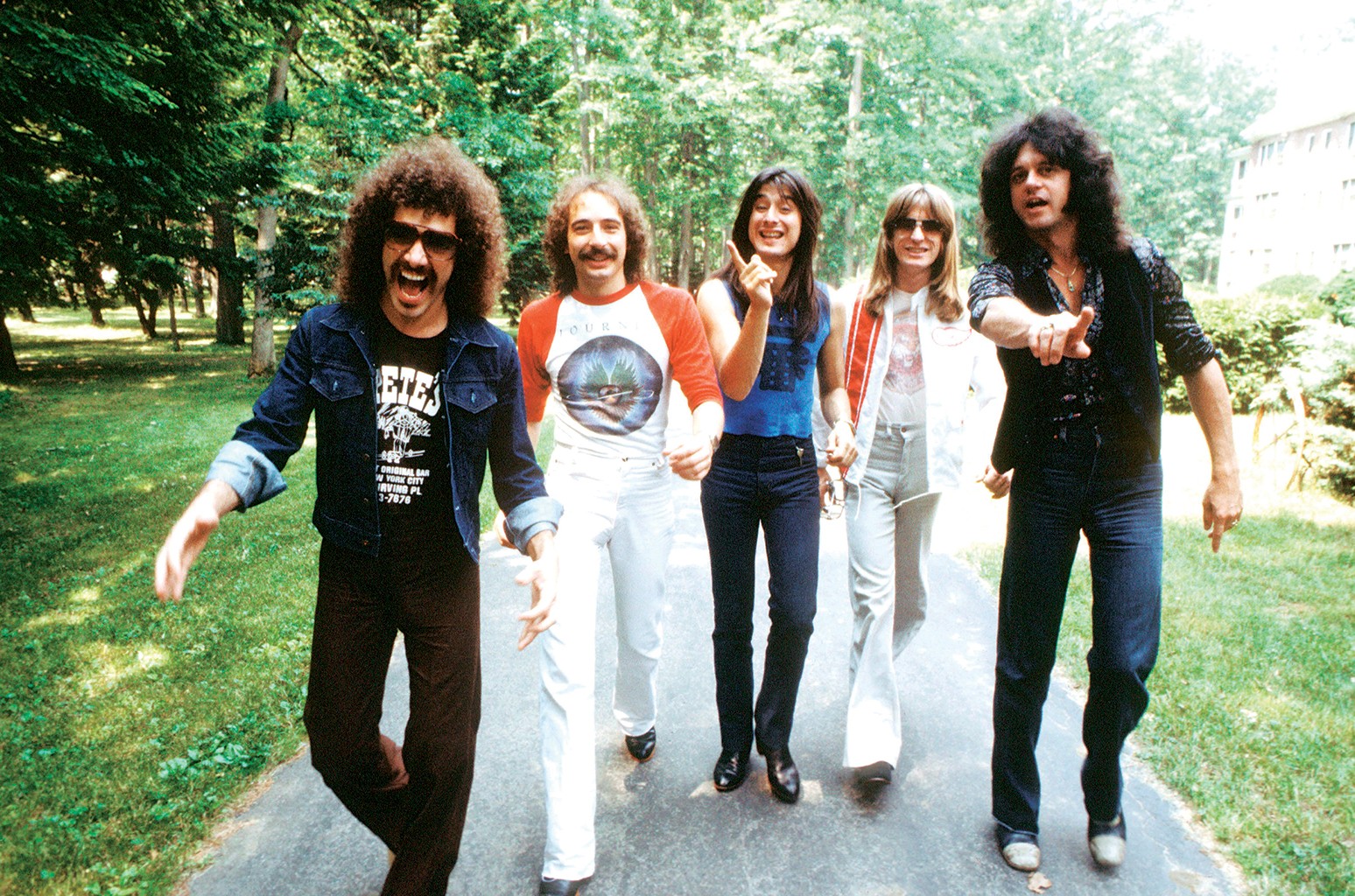 Submit questions about Billboard charts, as well as general music musings, to askbb@billboard.com. Please include your first and last name, as well as your city, state and country, if outside the U.S.

@gthot20 Please do this more often!!!! If possible all decades starting from the ’60s …

That tweet followed the March 19 “Ask Billboard” in which we looked at the biggest hits that week from the 1990s.

To paraphrase a certain ’90s movie, if we’ve gone this far, maybe we’re willing to go a little further …

What are the biggest hits this week that were released in the ’80s?

Perhaps unsurprisingly, given its resurgence over the years by syncs in The Sopranos, Glee and more, Journey’s “Don’t Stop Believin’ ” is the week’s top ’80s song, with 13 million in radio audience, 6.4 million U.S. streams and 1,300 sold. To compare, Nirvana’s “Smells Like Teen Spirt” topped the ’90s tally in March with 4.3 million in airplay audience, 3.7 million streams and 600 sold.

Some other differences show between the two lists, however. Only four of the top 25 hits from the ’90s hit No. 1 on the Hot 100 (while two others topped the Radio Songs chart but were ineligible to appear on the Hot 100 at the time as they were not available as commercial singles, only on albums).

Why such a disparity that, per the metrics above, many of the most enduring ’90s songs weren’t so mass-appeal at the time, while big ’80s hits remain in their familiar lofty chart perches? Sean Ross, author of the Ross on Radio newsletter, muses, “There was less of a shared pop experience in the ’90s.” As hit music splintered to country, grunge and hip-hop ahead of pop’s renewal thanks to the Spice Girls, Backstreet Boys and more, pop radio “barely existed for five years” in around 1992-96, Ross notes, leading to hits better known only to fans of specific sounds.

Conversely, rock rules both charts above. For the ’90s, 15 of the top 25 songs were hits on Billboard‘s Alternative Airplay or Mainstream Rock Airplay charts during their original runs.

On the ’80s ranking, 21 songs either hit a rock chart in their original runs or likely would’ve had Mainstream Rock Airplay existed before March 1981.

Meanwhile, the elite acts to appear on both the ’80s and ’90s recaps? AC/DC and Tom Petty.

For the latter, reflecting Petty’s timeless draw, “His was a career you could take home to Mom,” Billboard‘s Andrew Unterberger wrote after Petty’s passing in 2017. “Relatively void of dizzying highs or petrifying lows, but dependable and rock-solid, liked and respected by nearly all. They were songs that you lived for your entire life, songs whose casual, chiming perfection very unassumingly lodged in your heart forever.”