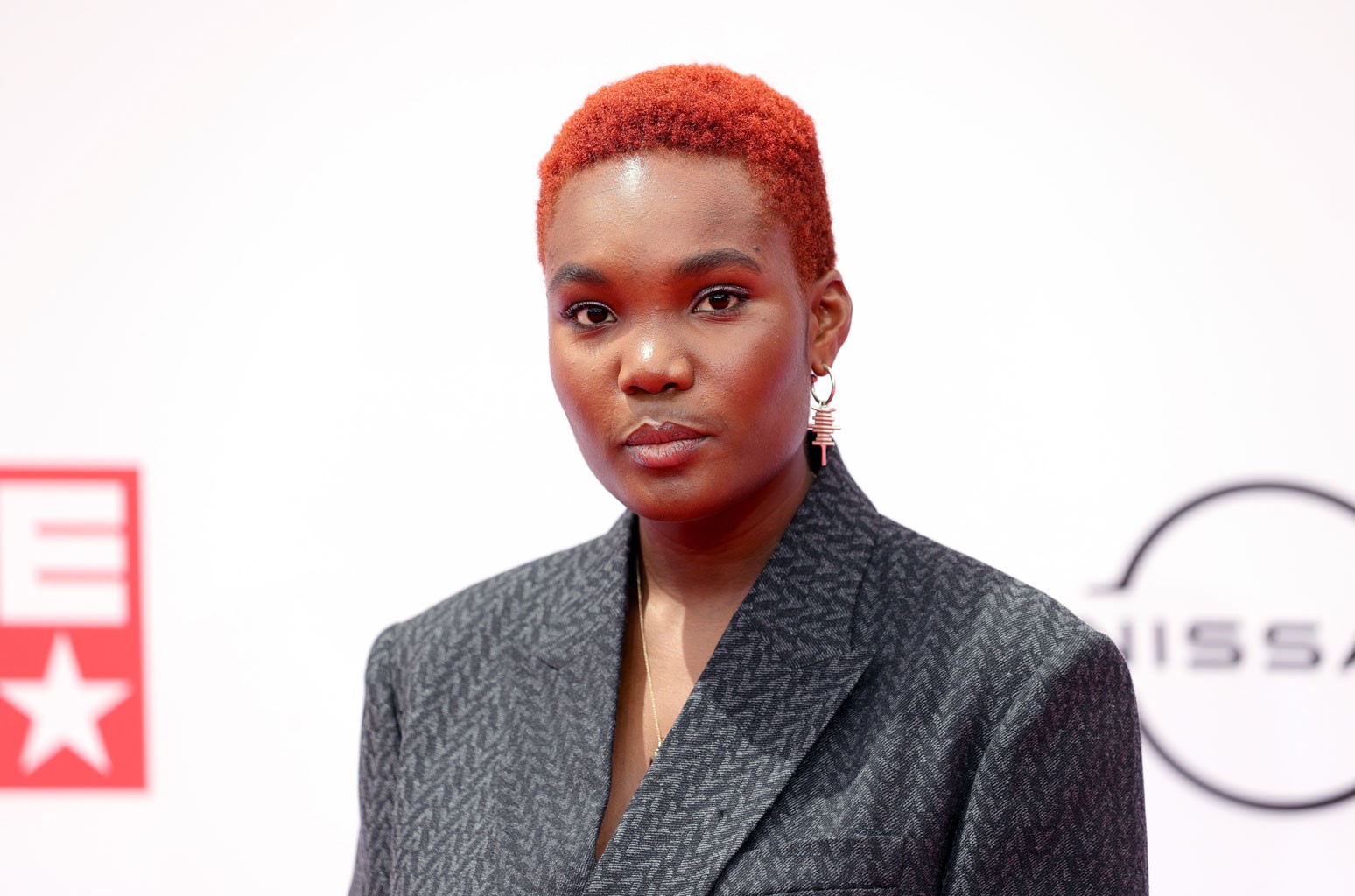 Parks’ LP won the coveted award during a ceremony last Thursday (Sept. 9) in London, beating out albums by Celeste, Wolf Alice, Laura Mvula, Ghetts and Mogwai, among others.

Collapsed in Sunbeams is poised to reenter the Official Albums Chart Top 40, the OCC reports, with combined units (sales and streams) up 602% week-on-week.

Based on midweek data, the album vaults to No. 26.

The soulful British singer is enjoying a bright start to her career.

In 2020, she won the AIM Independent Music Award for One to Watch, was longlisted for the BBC Sound Of… 2020 and won BBC Introducing Artist of the Year.

Collapsed In Sunbeams opened at No. 3 on the Official U.K. Albums Chart in February, and, in May, she was declared the breakthrough artist winner at the 2021 Brit Awards, on a night when she delivered an inspiring performance of her song “Hope.”

Accepting the Mercury Prize, Parks said “it took a lot of sacrifice and hard work to get here and there were moments where I wasn’t sure whether I would make it through — but I am here today so thank you very much.”

The award was established as the Mercury Music Prize in 1992 by labels body the BPI and its counterpart retail association ERA (then known as BARD), as a platform to showcase the best music from the British Isles, and to fuel album sales during the slower, mid-year months.