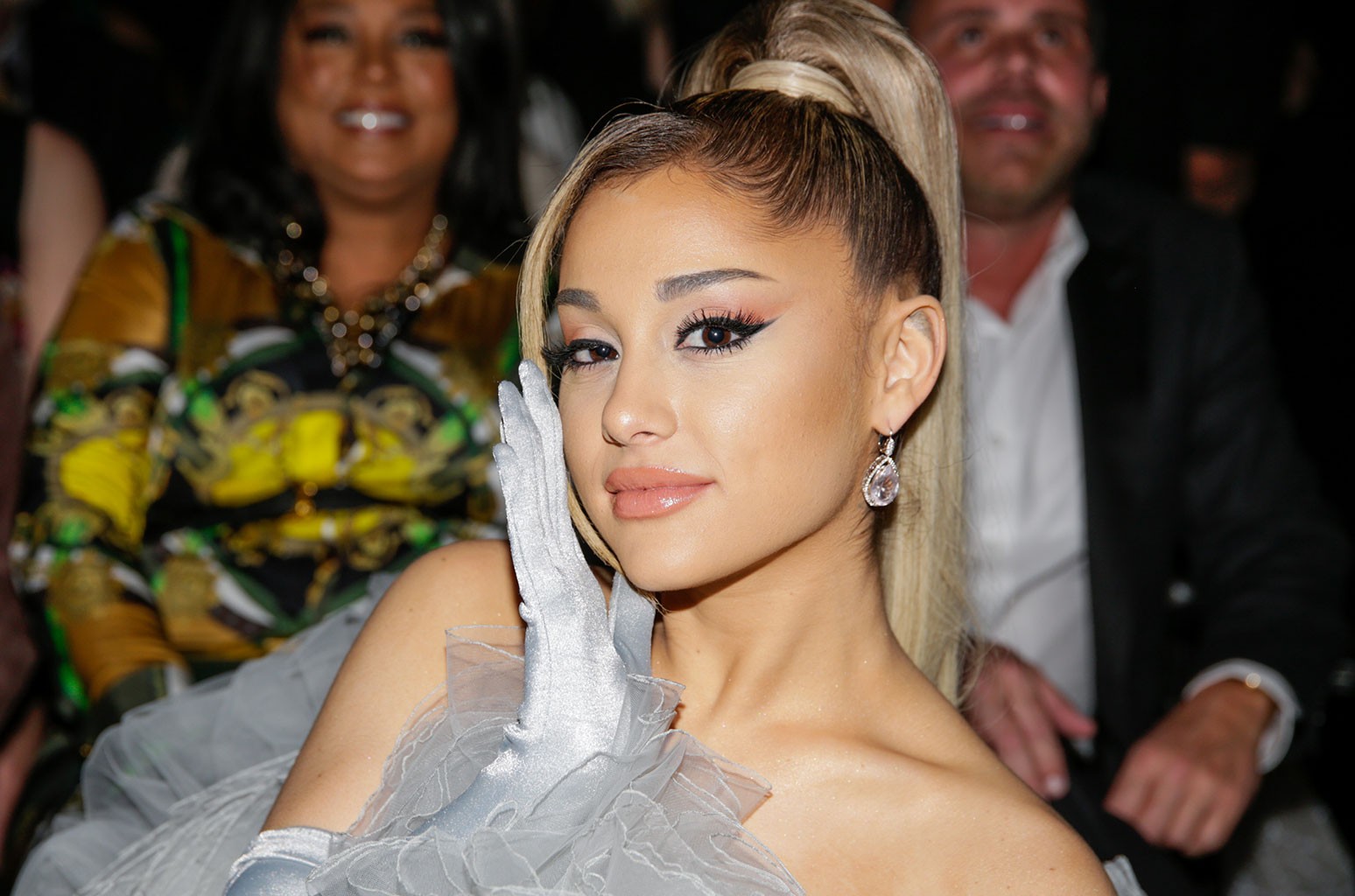 Something wicked this way comes. And by wicked, we mean it in the best possible way.

“Thank goodness,” Grande captioned in a series of photos, echoing what her entire fanbase was thinking.

Grande’s affection for Wicked goes deep, and includes her appearance in “The Wizard and I” on NBC’s A Very Wicked Halloween back in 2018.

Like magic, the Twittersphere lit up on the announcement as fans shared their thoughts with messages and memes.

Check out some of the top tweets below.