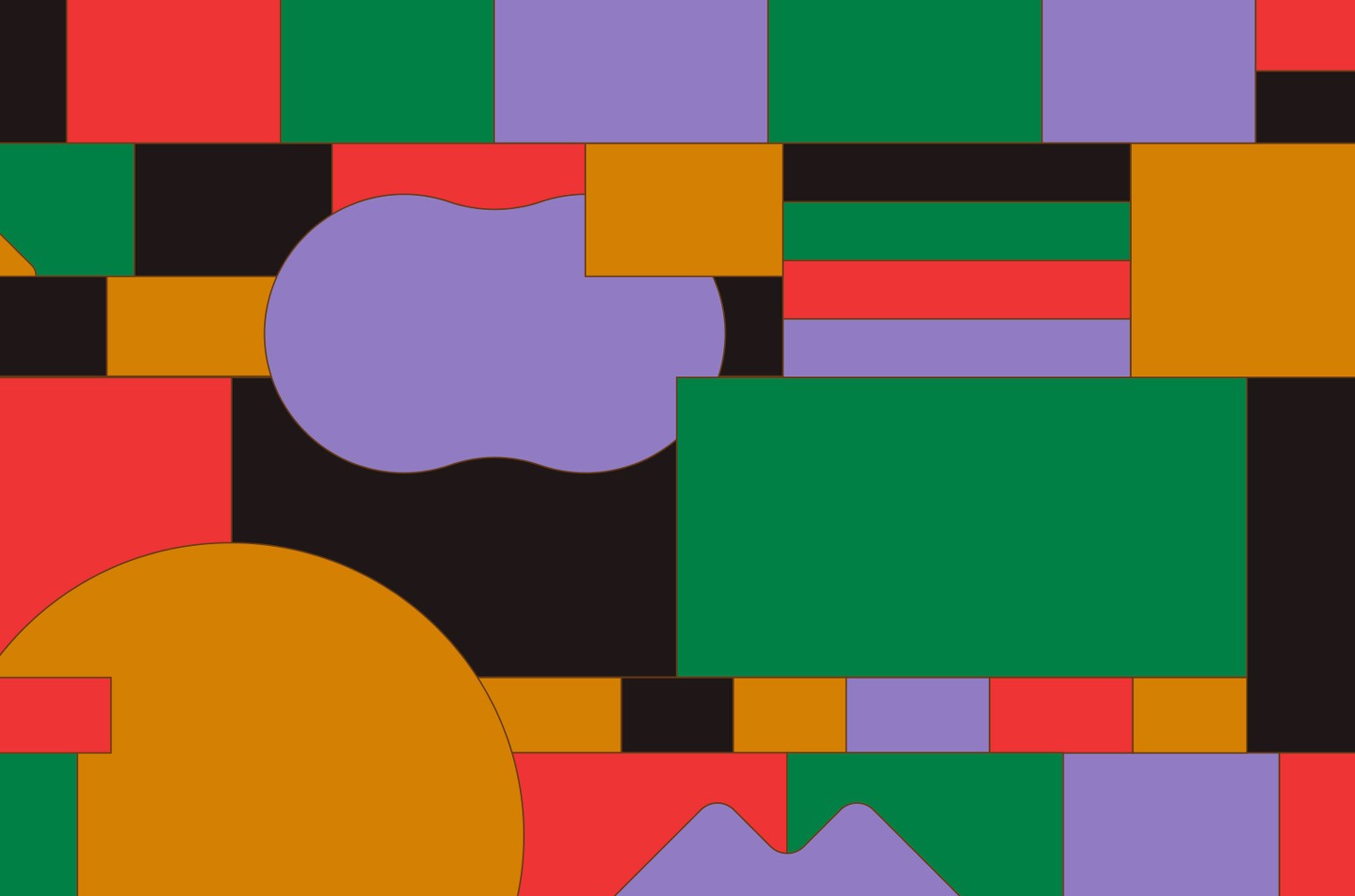 Apple Music is kicking off Black Music Month with their latest campaign, “All Music Is Black Music.”

“I don’t think it’s commonplace for people to understand that all popular music comes from the origins and experiences of black people,” says Ebro Darden, Apple Music’s global editorial head of hip-hop and R&B. “We just need to make sure this is never forgotten.”

Originating in the late 1970s, Black Music Month was established as a celebration of Black vocalists, composers, songwriters and instrumentalists in the United States whose contributions have shaped American culture. Apple Music hopes to expand this recognition to the influence of Black music on a global scale.

“Black Music Month may be an American-created celebration, but the wellspring of rhythms and robust musical traditions that originated across the African continent remain the through line which ties together all Black music and much of the world’s popular music,” Apple Music said in a statement.

As a part of this exploration of the African diaspora’s influence on popular music, Apple Music released a series of over 30 playlists, showcasing the influence of Black music in regions around the world, including Scandinavia, Kazakhstan and Japan. In addition to playlists, this year’s theme will showcase DJ mixes, a short film featuring artists such as Megan Thee Stallion, Nas and Giveon, in addition to radio programming and Apple TV content.

Darden says many regional sounds and genres — including country, rock ‘n’ roll and house music — have been disassociated from the Black community, despite the music’s Afro-centric roots. He hopes that the “All Music Is Black Music” campaign will help re-establish a sense of pride and ownership of popular genres that are no longer thought of as Black genres.

“I’m old enough to have had family members that expressed how painful it was to know that the music you loved would never be played on mainstream radio stations, the artists would never have their faces on the cover of albums [because] our music was called race music,” Darden tells Billboard. “Black music is Black people’s natural resource.”

Darden went on to point out that there would not be artists such as Elvis Presley, Justin Bieber or The Beatles without Black contributions to popular music, and challenged the ideas of pop music as a white genre. “When talking about pop music, you can’t look past Whitney Houston, Mariah Carey, Aretha Franklin, Diana Ross [and] Michael Jackson,” Darden says. “They influenced literally the world, how music gets made and how stage performance happens.”

Throughout the month, Apple Music will continuously release hundreds of playlists, in addition to mixes from artists and DJs including Honey Dijon, Amorphous, DB Mongo, DJ Clue, DāM FunK and Snoop Dogg.