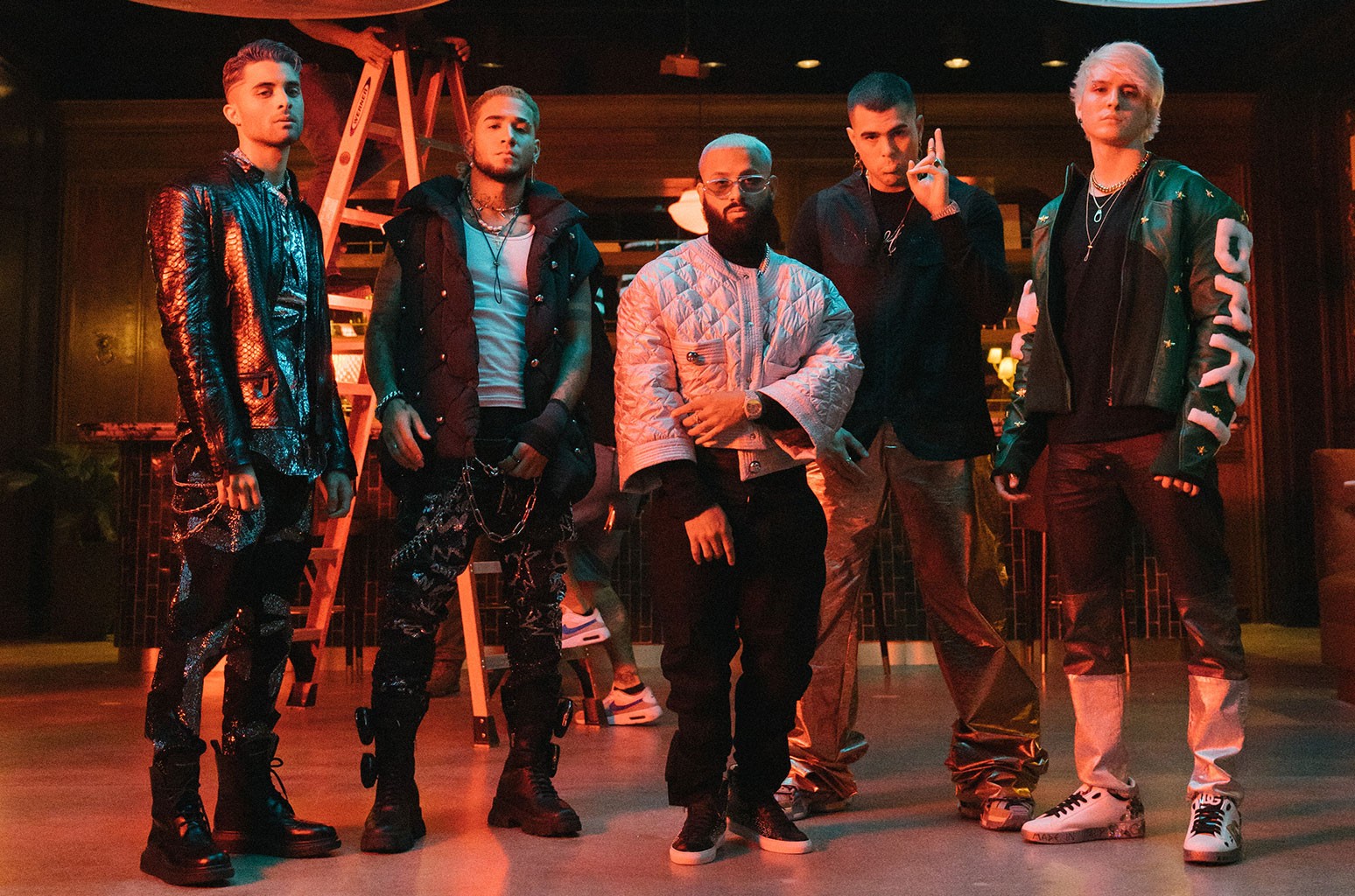 Alex Rose and CNCO have joined forces on the new single “Pa’ Que Guaye,” and the music video premieres exclusively on Billboard below.

The beats and lyrics in “Guaye,” Puerto Rican slang for “grinding” or dancing, are set to get music lovers on the dance floor.

The artists first unveiled the audio on Sept. 16, followed by an official dance video to get the social media hype started. Now, Rose and CNCO present the music video helmed by director Kath D. of 2WS Films. In the clip, we see Rose and CNCO crushing on the same girl as they croon to her in a nightclub setting.

Watch their new collaboration below: