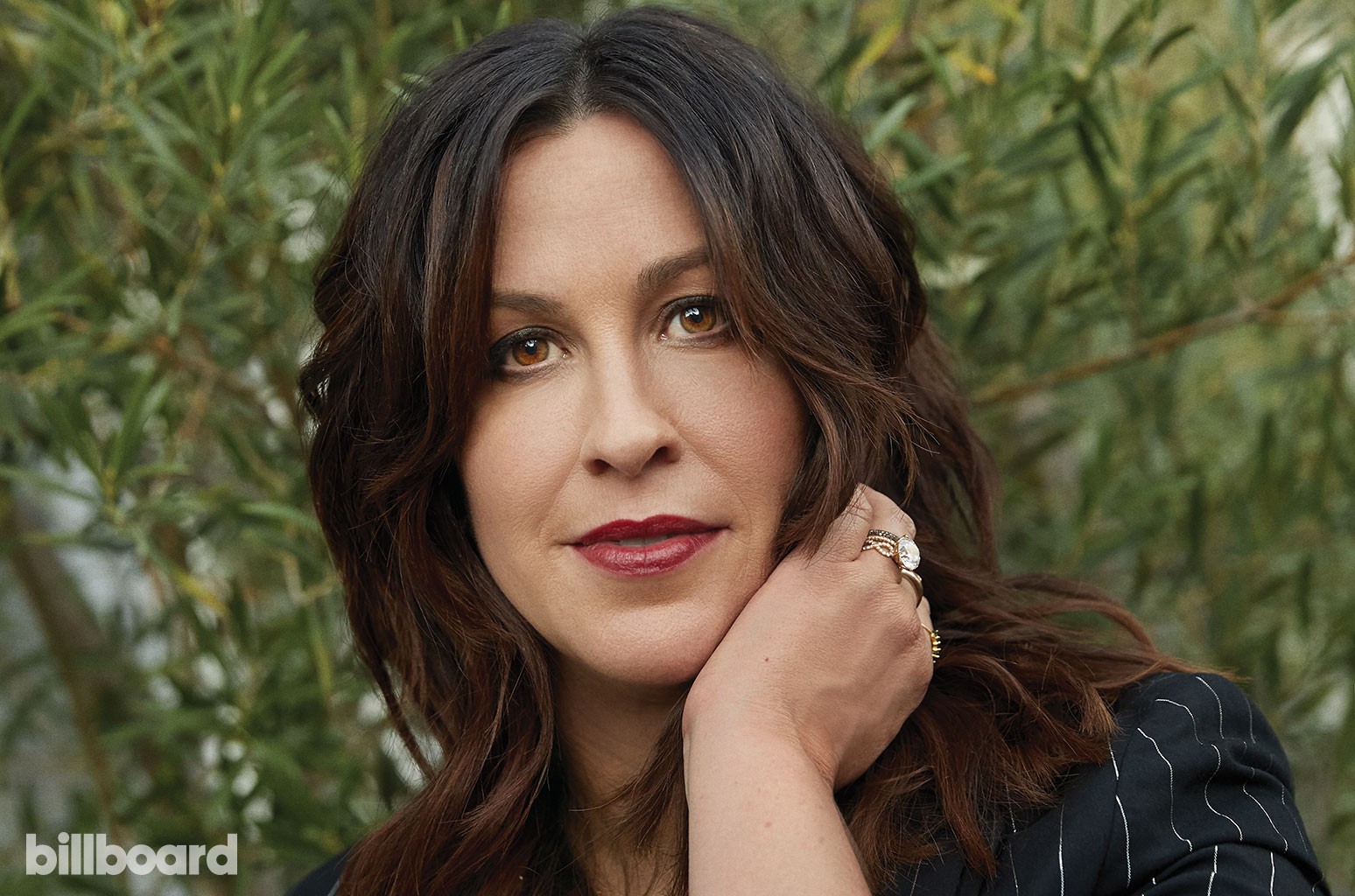 Fox has assembled the judging panel and named the host for its singing competition Alter Ego.

“Alter Ego merges talent and technology to revolutionize the singing competition show in only a way Fox can do,” said Rob Wade, president alternative entertainment and specials at Fox. “We are so excited to bring the fantastic will.i.am, Alanis, Grimes, Nick and Rocsi together as they search for the next big singing star, allowing incredible vocalists a chance to realize their dreams and perform like never before.”

The show will feature people from all walks of life whose singing dreams were never realized. They’ll perform not as themselves, but as their dream avatar, using motion capture and visual effects to become the performer they’ve always wanted to be.

For Morissette, Alter Ego will be the second Fox series she’s featured on; she also recurs on the network’s animated comedy The Great North. Lachey won The Masked Singer last season.

Fox Alternative Entertainment produces Alter Ego, which will pair with The Masked Singer on Wednesday nights in the fall. Matilda Zoltowski (World of Dance) executive produces.