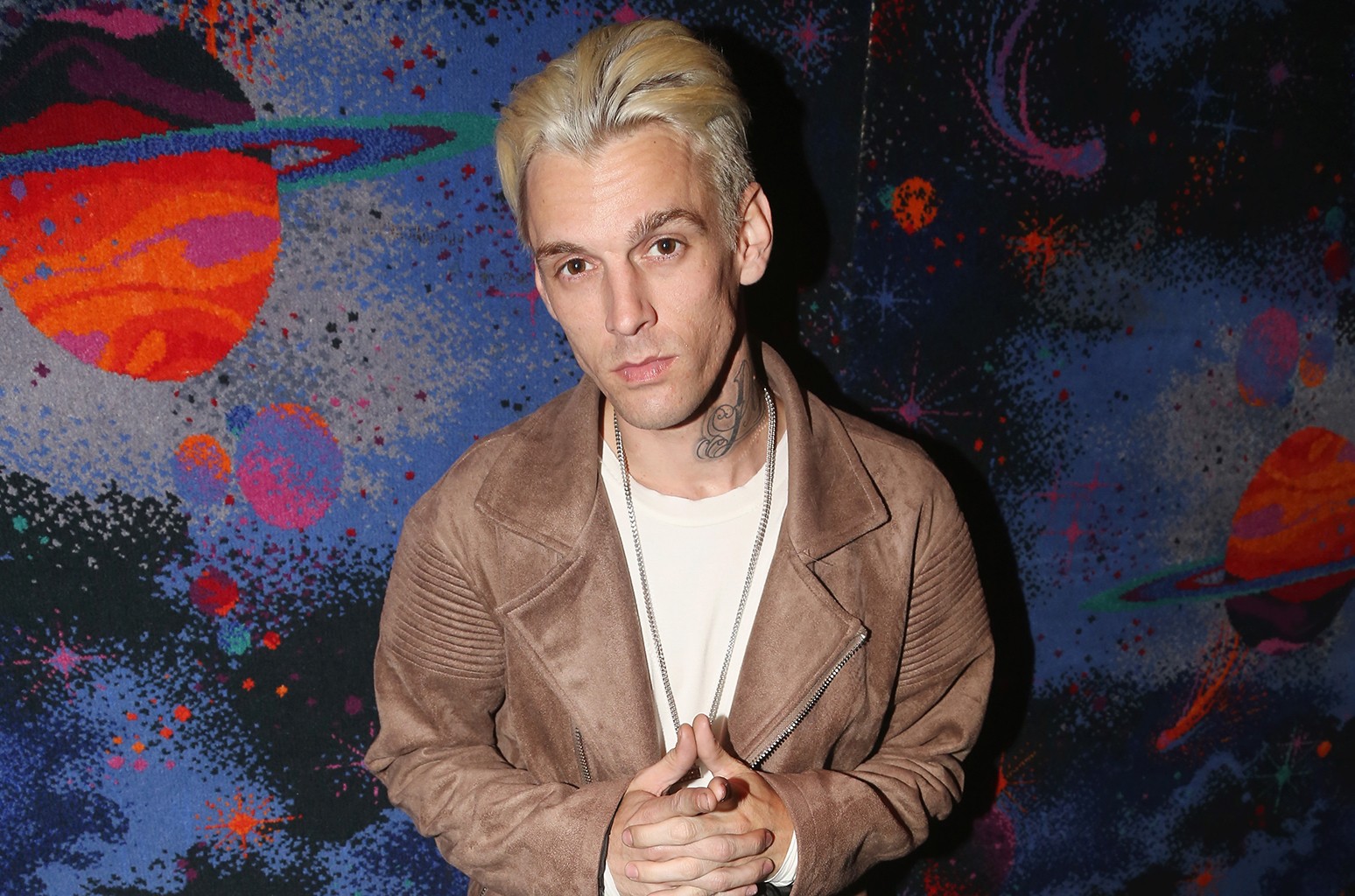 Aaron Carter is taking to the boxing ring this weekend in a special celebrity boxing matchup against Lamar Odom. The much-hyped fight pits the singer against the former NBA star in a three-round pay-per-view fight taking place in Atlantic City.

Ice-T and Coco are the hosts for the event, with former MMA star Chuck Liddell serving as the celebrity referee.

When is the Aaron Carter vs. Lamar Odom Fight? Date, Time

Though there is limited in-person attendance for the event, tickets to watch the celebrity boxing match in person quickly sold out. The only way to watch the Aaron Carter vs. Lamar Odom fight live is to stream it online.

How to Stream Aaron Carter vs. Lamar Odom Online

If you want to watch Aaron Carter vs. Lamar Odom online, you’ll need to pay for a live stream on FITE.tv. The pay-per-view price for Carter vs. Odom is $29.99, and will get you instant access to stream the fight live.

Buy the celebrity boxing match on FITE.tv for $29.99 and stream it on your TV, laptop, tablet or phone.

How to Stream Aaron Carter vs. Lamar Odom Online Free

This is an official PPV event so you’ll need to pay the $29.99 price to watch the Carter and Odom fight online. However, once you pay for the event on FITE.tv you’ll be able to live stream the fight and get unlimited replays to re-watch the fight online for free.

Originally scheduled for last year, Covid pushed this edition of Official Celebrity Boxing to June 2021. The main fight pits the two-time NBA Champion and former Olympic star Odom against the pop star Carter, as both seek a return to the limelight via the boxing ring.

The fight card also features fights from other social media and reality TV stars. The undercard pits hip-hop producer Cisco Rosado against rapper/producer Peter Gunz. Former boxer Tim Witherspoon returns to the ring at age 63 to take on Hazel Roche. And viral sensation Wideneck (a.k.a. Charles McDowell) takes on entrepreneur Drew Mournet in the first fight of the night.

Get your online ticket to stream the Aaron Carter vs. Lamar Odom fight here and head to FITE.tv this Friday to watch the boxing match live online.