A Book About Daft Punk’s ‘Discovery’ Is Coming This Fall: See the Cover 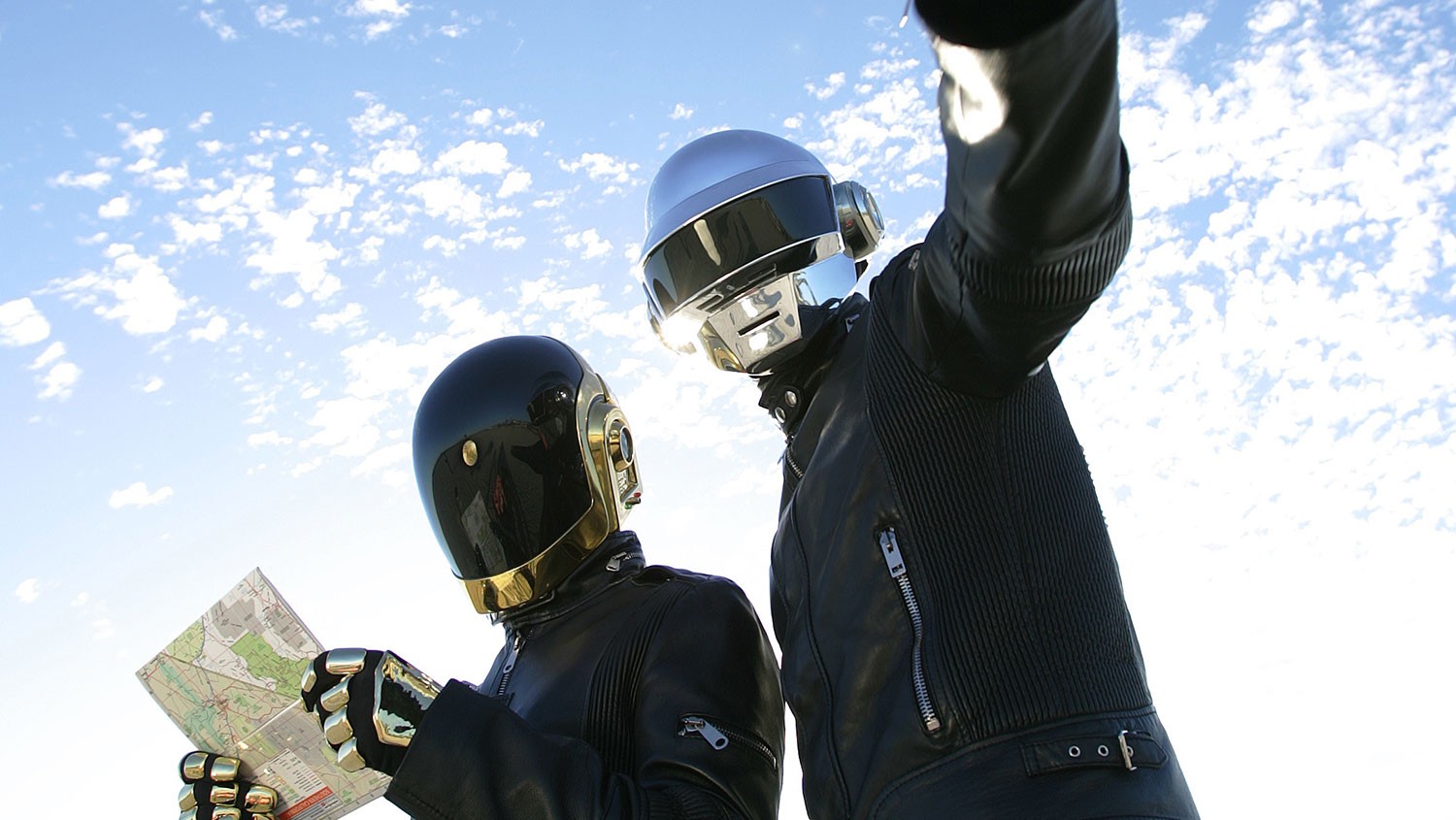 The Daft Punk mythology is once again expanding, with a new book on the power and influence of their 2001 masterpiece, Discovery, due to drop this September.

Written by journalist Ben Cardew, Daft Punk’s Discovery: The Future Unfurled will unpack the album’s legacy via a series of roughly 25 interviews, including those with individuals who worked with the band as producers, a teacher and more, along with journalists who interviewed them, and artists who were inspired by them.

The book will also include previously unreleased interview material from a 2013 conversation with Daft Punk.

“I’ve been obsessed with Daft Punk for more than three decades,” Cardew says in a statement. “One of the main reasons I wanted to write this book, though, was because they seem to be a bit misunderstood — it’s like the legend has overtaken them and I wanted to get behind that.”

Daft Punk’s Discovery has not been authorized by the duo; Billboard has reached out to them for comment.

The 20th anniversary of Discovery this past March was preceded by the Feb. 22 news that the duo had retired after 28 years together. Carden began work on the book in the summer of 2020 and revised it extensively upon the news of the retirement.

Available in paperback and as an e-book, Daft Punk’s Discovery: The Future Unfurled will be published by U.K. imprint Velocity Press, an independent publisher that specializes in electronic music and club culture books. Check out the cover: