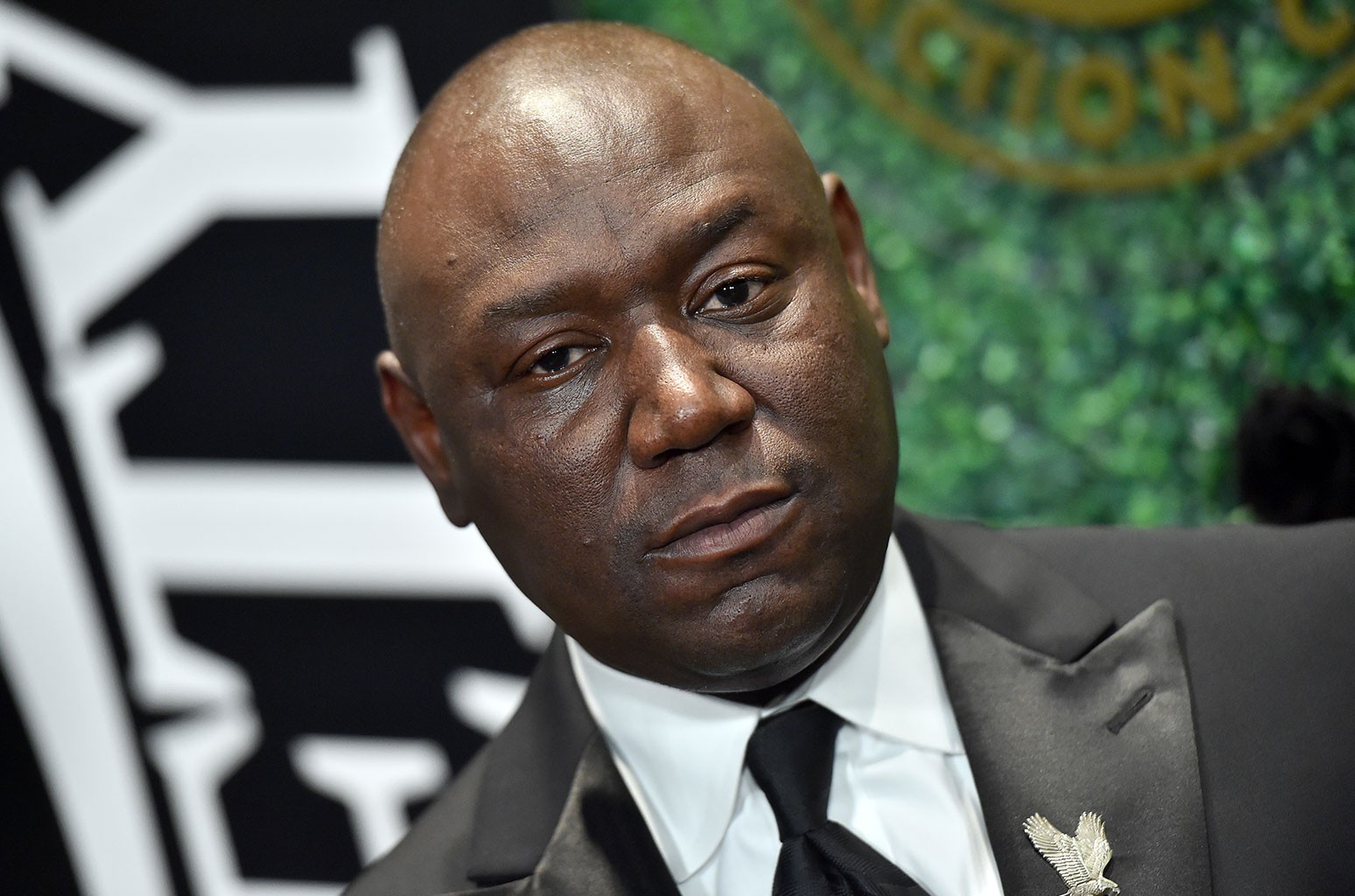 Attorney Ben Crump, known for representing George Floyd and Trayvon Martin, said Friday (Nov. 12) that he would be filing more than 90 additional civil lawsuits on behalf of over 200 victims of last week’s deadly crowd surge during a Travis Scott concert at Astroworld music festival.

The new cases are a significant escalation to already sprawling litigation over the tragic incident, which left nine dead and scores seriously injured. At least 79 cases had been filed in Houston court as of Thursday evening, representing more than 150 injured victims or families of the deceased.

In a press conference from the steps of Harris County courthouse, Crump was flanked by local attorneys and by victims injured in the crush. He said that “each and every” party involved in the disaster would be held accountable, and said he was seeking lasting changes to prevent future tragedies.

“This lawsuit is not just about getting justice for them, but it’s about making sure the promoters and the organizers know that you cannot allow this to ever happen in the future, even if you have to immediately stop the concert,” Crump said.

Like the other lawsuits, Crump’s cases accuse Astroworld’s organizers — Live Nation, ScoreMore and Scott himself — of being legally negligent in how they planned and conducted the festival. The cases claim that Astroworld had a duty to keep fans safe and failed to live up to it, both through planning failures and a failure to shut down the concert after trouble started.

Experts expect that several hundred such claims could ultimately be filed over the concert, which was attended by more than 50,000 people and reportedly saw more than 300 people treated for some level of injury. Damages sought by such cases could stretch to hundreds of millions of dollars.

A separate criminal probe into the events that led to the disaster is also underway, though local officials have offered few details on the status of the investigation.

Most of the previous lawsuits filed over Astroworld thus far have been handled by Texas plaintiffs firms, but Crump is a nationally known attorney with offices around the country. He rose to prominence by handling several high-profile wrongful death cases, including Trayvon Martin, George Floyd and Ahmaud Arbery. He has also handled mass tort litigation similar to the Astroworld disaster, repping victims of the Flint water crisis and bringing cases against Johnson & Johnson over allegations of carcinogenic baby powder.

In the new cases, Crump is partnered with a local firm called Hilliard Martinez Gonzales, LLP, which is based in Corpus Christi, Texas. He previously filed at least one other case, on behalf of the family of a nine-year-old boy who is in a medically induced coma after he was “trampled nearly to death.”