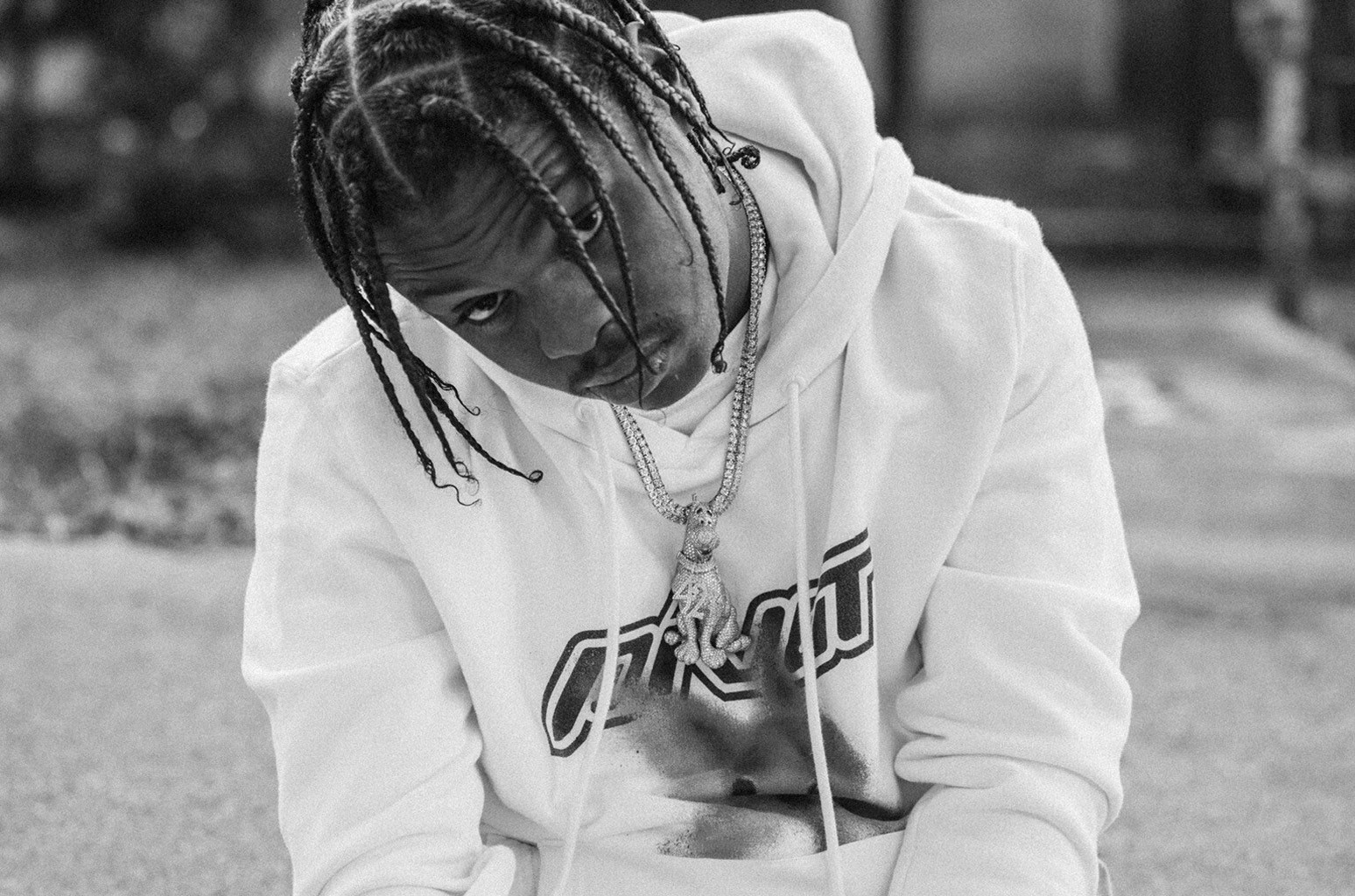 Rapper 42 Dugg lands his first top 10 success on Billboard’s Top R&B/Hip-Hop Albums chart as Free Dem Boyz debuts at No. 4 on the list dated June 5. The 19-song mixtape starts with 32,000 equivalent album units earned in the week ending May 27, according to MRC Data.

Streaming activity makes up nearly all the mixtape’s debut total, with 31,000 units deriving from streaming-equivalent album (SEA) units, a sum amounting to 43.6 million on-demand streams of the project’s tracks. (Each unit equals 3,750 ad-supported or 1,250 paid/subscription official audio and video on-demand streams generated by songs from an album.) The remaining 1,000 units come from traditional album sales, with one unit equal to one album sale, with a negligible amount also from track-equivalent album (TEA) units, with one unit equal to 10 individual tracks sold from an album.

Boyz’s arrival easily rewrites 42 Dugg’s best showing on the chart. His only other previous entry, last year’s Young & Turnt, Vol. 2, reached a No. 33 peak in July. In addition to Boyz’s top 10 status on Top R&B/Hip-Hop Albums, the new set also opens in the top tier on both the Top Rap Albums chart (also at No. 4) and all-genre Billboard 200 (No. 8).

The album’s entrance also adds a second top 10 project of 2021 for its label, CMG, founded by rapper Yo Gotti. CMG, which stands for Collective Music Group, also scored a No. 1 in May for two nonconsecutive weeks with Moneybagg Yo’s A Gangsta’s Pain, which ranks at No. 2 on the current chart.

Boyz contains a pair of hits on the Hot R&B/Hip-Hop Songs chart. First, the set’s “4 Da Gang,” a collaboration with Roddy Ricch, rallies 46-25 in its eighth week on the list to achieve a new peak position. The track, which picks up the week’s Digital Gainer and Streaming Gainer awards, outdoes its prior No. 28 best from its debut week in April.

Elsewhere, “4 Da Gang” gives 42 Dugg his second appearance on the R&B/Hip-Hop Airplay chart with a No. 49 start. The single cracks the radio ranking thanks to a 33% boost to 2.2 million in format airplay audience in the week ending May 30.