2021 Albums That Give New Life to Latin Classics, From Andres Calamaro, Juanes & More 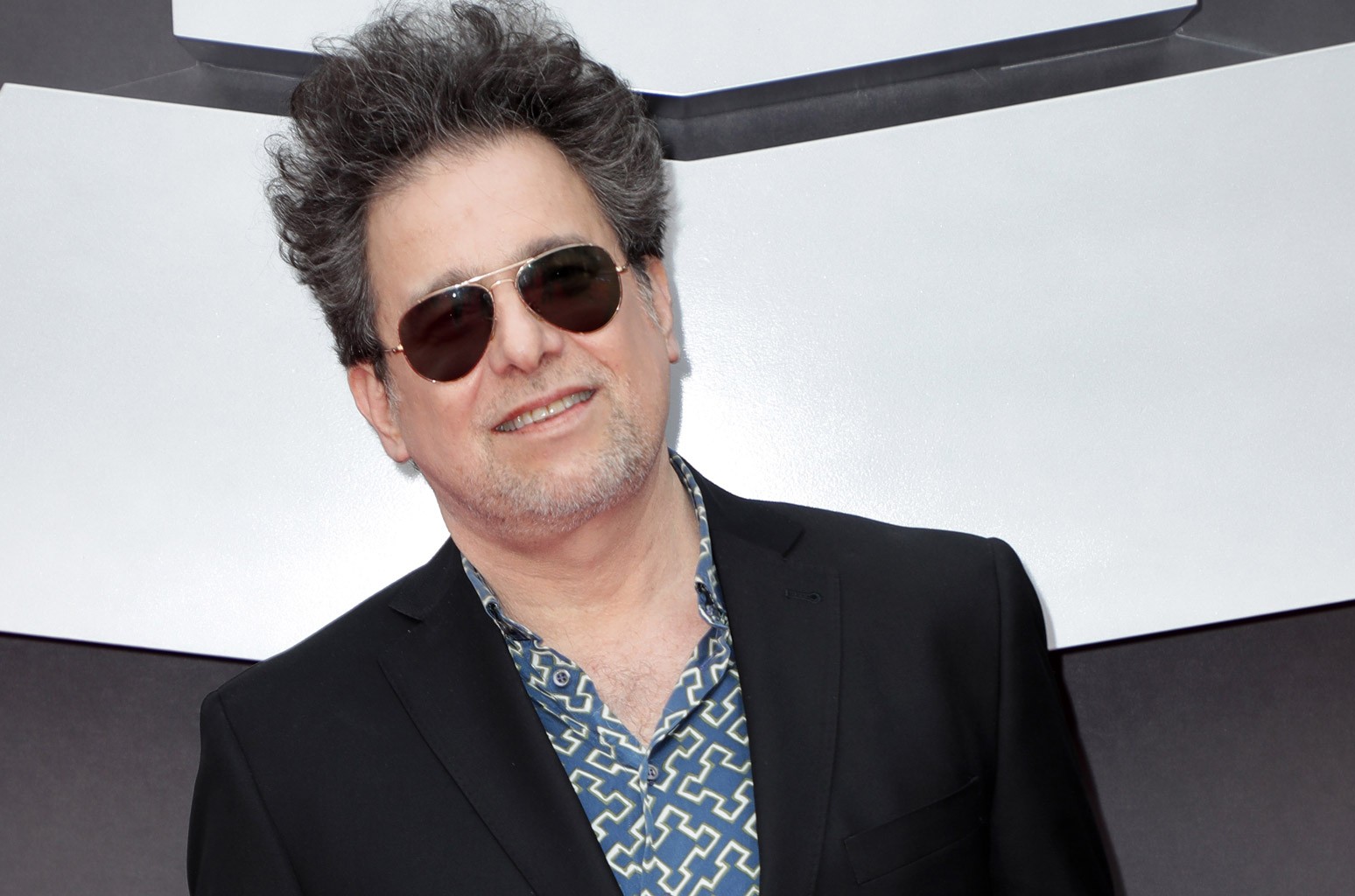 On May 28, Andrés Calamaro, Carlos Rivera, Juanes and Natalia Lafourcade all dropped covers albums giving new life to some of their very own best-known tracks and classics by other Latin artists.

“I have had the good fortune of my music reaching many countries of Latin America and Europe, but this would not have been possible without these great artists who opened doors many years ago,” Rivera said in a statement. “Filling large venues, they made history. Latin music begins with many of them.”

Meanwhile, Juanes goes on a more personal journey for his 10th studio album, Origen (Origin), on which he offers reimagined versions of songs that have made up the soundtrack of his life. Ranging from Juan Gabriel’s “No Tengo Dinero” and Fito Páez’s “El Amor Después del Amor” to Juan Luis Guerra’s “Bilirrubina,” the 12-track set is an homage to the artists and songs that have inspired his career.”

“These are songs that marked my childhood, my teen years and my early adulthood,” Juanes told Billboard. “This was curated to show my life. Mis Planes Son Amarte was an experiment that took me to the limit of where I can go [musically]. I wanted to return to a place where I felt I was myself.”

Below, a breakdown of Latin covers albums that have dropped in 2021. (We will update the list throughout the year.)

Argentine rock icon Andrés Calamaro revisits some of his greatest songs such as “Flaca,” “Bohemio” and “Estadio Azteca” on his new album Dios Los Cría. This time, Calamaro is joined by fellow Latin stars including Julio Iglesias, Alejandro Sáenz, Mon Laferte, Carlos Vives, Sebastian Yatra and Julieta Venegas, among others, for an epic covers set that reintroduces tracks that have stood the test of time to a new generation of listeners.

A celebration of greatness! Mexican crooner Carlos Rivera pays homage to the generation of artists that came before him and have inspired his career on his new album aptly titled Leyendas, or legends. The sublime album includes reimagined versions of songs that soundtracked the ’70s and ’80s via duets with their original singers, including Gloria Estefan, Franco De Vita and Raphael. The 14-track set also includes collaborations with artists who have died, including Rocio Durcal, Juan Gabriel and Armando Manzanero, with whom he was able to record live just months before his death in December.

Earlier this year, rising regional Mexican artist Ingrid Contreras released part two of her En Vivo series, placing all bets on covers of chart-topping songs. In En Vivo Vol. 2, Contreras travels back in time, singing her versions of of regional Mexican songs such as Jenni Rivera’s “Resulta” and pop anthems including Son by Four’s “A Puro Dolor.” “I’ve sung most of these songs since I was 4,” she said in a statement. “These tracks represent a reflection of myself and fulfill my heart in ways I cannot describe. The artists that previously recorded these songs have my respect and admiration for the legacy they’ve left. I’m grateful for the opportunity to create my own versions in honor of their legacy.”

For his 10th studio album, Juanes goes on personal journey to revisit the songs that have helped shape his sonority and defined his career. Staying true to Juanes’ vintage style, Origen is an exquisite set that pays tribute to not only some of the greatest songs in the Latin realm, but also non-Latin gems such as Bruce Springsteen’s “Dancing in the Dark” and Bob Marley’s “Could You Be Loved.” With this album, you’ll not only become obsessed with Juanes’ new versions, but you’ll find yourself going back to listen to the original too, getting the best of both worlds.

A continuation of the Mexican singer-songwriter’s 2020 Un Canto Por Mexico, which won her the Latin Grammy for best album, Vol. II majestically sheds new light on some of the best Latin songs of our time. From “La Llorona” to “Cien Años” and “Soy Lo Prohibido,” Lafourcade also includes new versions of her songs “Tu Si Sabes Quererme,” featuring Rubén Blades and Zapoteca rapper Mare Advertencia Lirika, and “Para Qué Sufrir” with Jorge Drexler. Like Vol. 1, this 11-track set is a soulful celebration of Mexican culture. “The making of these albums found me at a specific moment in time when I was questioning myself both as an artist and a woman,” Lafourcade said. “What is the final destination of my path? What kind of messages should my music be associated with?  I come from a land that has more than its share of dark moments – but the positive elements are marvelous. I felt the need to contribute to the cause through my art.”