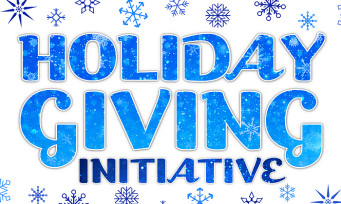 2020 is already an old memory, but we continue to take stock on the side of publishers. Recently, we had the best sales on the PlayStation Store, this time, it is not about making a ranking of video game sales, but rather about what has been done for charities. And on this point, Activision Blizzard has just reviewed its official website, especially concerning the charity campaign launched last December, during the end of year celebrations. The idea was to donate $ 200 to each of Activision and Blizzard employees through the Holiday Giving initiative, in order to donate them to charities of their choice. It is therefore more than 1.6 million dollars which was distributed via 8,013 Activision-Blizzard employees through 3,211 charitable organizations. On the site, a message reminds us that it is important for Activision and Blizzard to go the extra mile for people in need, while recalling that Bobby Kotick and Daniel Alegre have donated several million dollars to the United association. Negro College Fund, Equal Justice Initiative and Management Leadership for Tomorrow in June 2020, during the Black Lives Matter movement in the United States. We remember the tweet in question.