10 Cool New Pop Songs to Get You Through The Week: Banks, Twin Shadow, Wet Leg & More 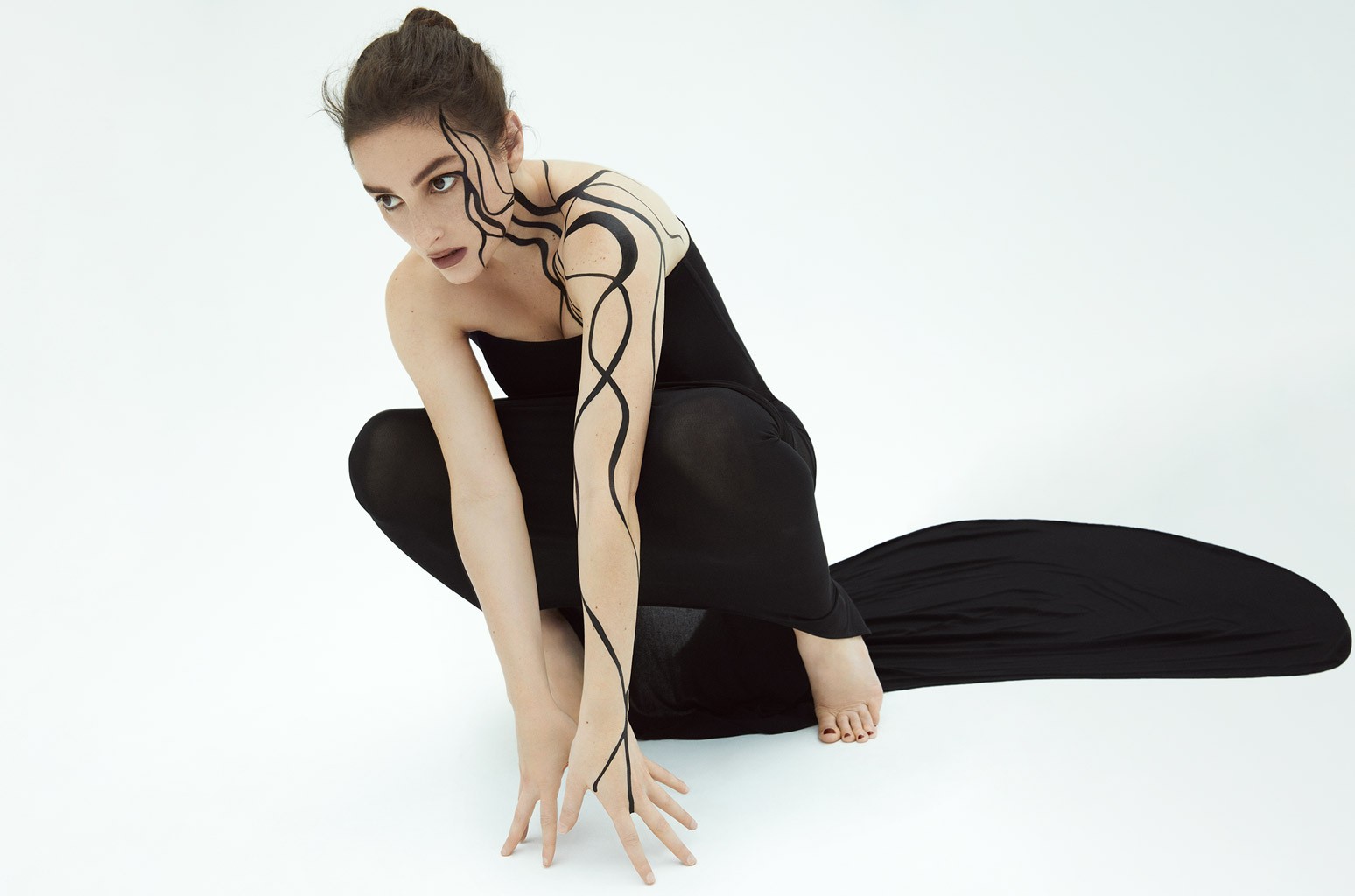 These 10 tracks from artists like Banks, Twin Shadow, Mykki Blanco and Blood Orange will get you energized to take on the week. Pop any of these gems into your personal playlists — or scroll to the end of the post for a custom playlist of all 10.

Now an indie artist and co-producing all of her songs, Banks sets forth on a new phase of her career with “The Devil,” a delicious bit of rhythmic whisper-pop that lets the singer-songwriter’s mean streak slither to the forefront. If Banks keeps taking chances like these, her next project will be her most compelling yet. – Jason Lipshutz

As Twin Shadow, George Lewis Jr. made an excellent synth-pop full-length in 2012 with Confess, and has since spent years shedding his artistic skin in search of a new direction. “Sugarcane,” from a self-titled LP due next month, represents his most fully realized single in years — sun-streaked and funky, with a mix of guitar flecks supporting Lewis’ tender vocals. – J. Lipshutz

Rejjie Snow’s new team-up with Tinashe and grouptherapy. may be titled “Disco Pantz,” but the track radiates a classic hip-hop and R&B energy, creating something fresh out of the percussive bounce from a generation ago. Add this to your house-party playlist ASAP. – J. Lipshutz

“This song stemmed from a conversation about social media and how it never lets you feel like you can be alone with your own thoughts,” Jelani Aryeh says in a press release about his top-notch new single, “Overexposed.” Instead of addressing that type of modern alienation with sonic clutter, the Filipino/African-American artist lets his anxieties breathe, with rhetorical questions presented through a winding, hard-to-resist melody. – J. Lipshutz

As a mid-Pride month treat, soul singer Shea Diamond released “Smile,” a fun-filled and undeniably uplifting track — co-written with Justin Tranter and released on his Facet House label — all about grinning through hardship only to emerge stronger and happier for it. Skeptical? The power behind Diamond’s vocals should be proof enough. – Lyndsey Havens

Indie-rock singer/guitarist Indigo De Souza previewed her upcoming second album, Any Shape You Take (out Aug. 27 on Saddle Creek), with the lead single “Kill Me,” which she wrote a year ago while lying on her kitchen floor. De Souza’s sing-song vocals are captivating when nearly whispered — but even more so when roared, as the song evolves into a rock banger. – L. Havens

The debut single from new English duo Wet Leg, which recently signed to Domino, is one to remember thanks largely to its quirky lyrics (“Is your muffin buttered? / Would you like us to assign someone to butter your muffin?”) and unusual vocal affect. But when paired with a pulsing guitar riff and steady drums, “Chaise Longue” manages to be both intriguingly odd yet entirely familiar. – L. Havens

Mariah the Scientist, “2 You”

Over a gorgeous, otherworldly vocal loop and laid-back 808s, Atlanta singer-songwriter Mariah the Scientist shares a lovely lamentation over a romance she tried to save but ultimately had to “lay it in the grave.” Seems like chemistry problems are the best focus for this scientist. – Joe Lynch

Mykki Blanco and Blood Orange, “It’s Not My Choice”

Two low-key MVPs of the 2010s team up on “It’s Not My Choice”: Blood Orange is on comfortable turf with this glossy, jazz-inflected R&B that harks back to the ’80s, while Blanco provides the punch and attitude as they surmise a relationship on the skids and demand their partner, “bring your ass home.” – J. Lynch

Brooklyn’s Masta Ace teams up with the session player collective Analog Society Players for “Home In America,” a thought-provoking Juneteenth rumination over a funky, slow-grinding sound that brings to mind the Soulquarians – which is never a bad thing. – J. Lynch