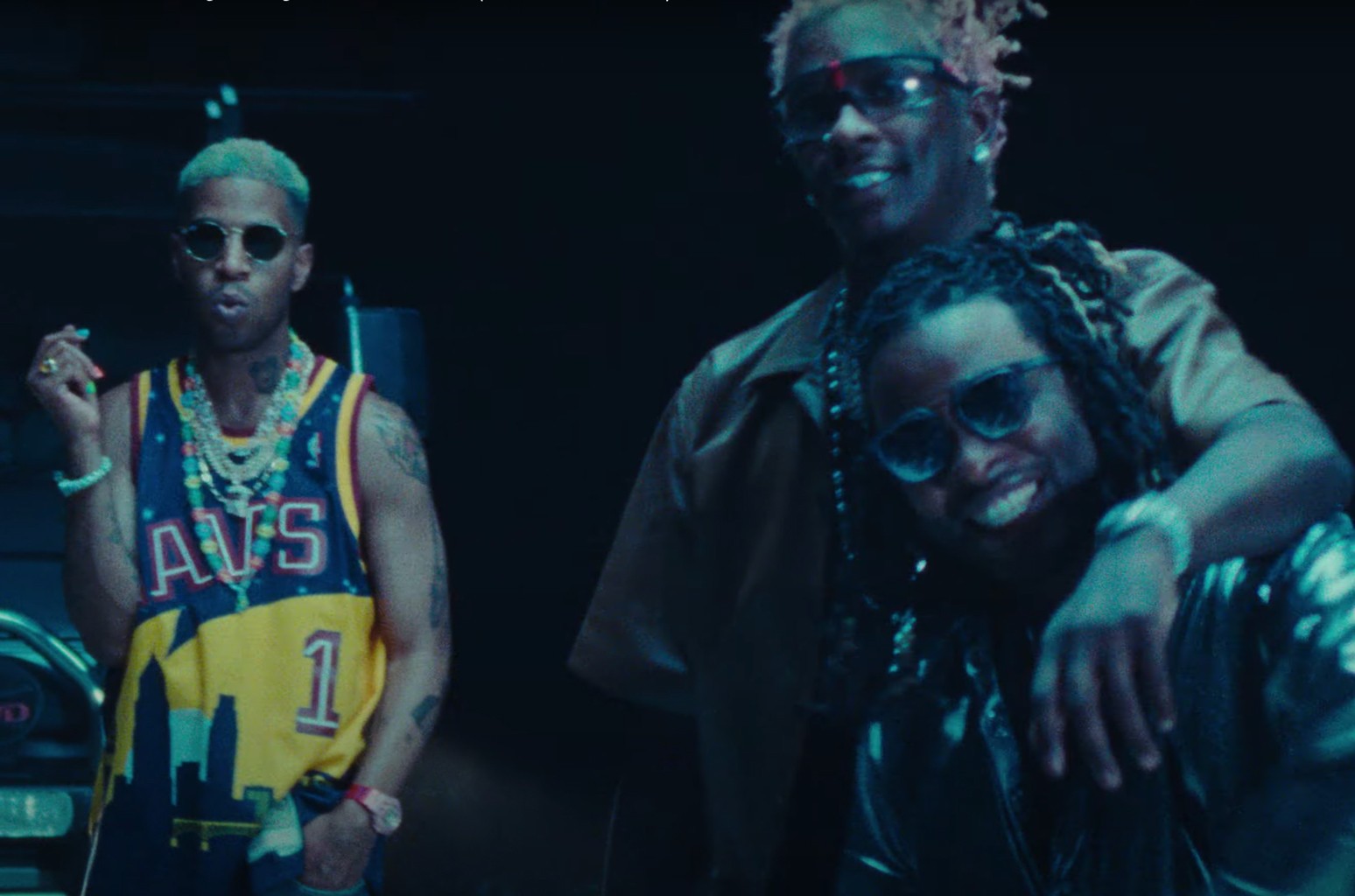 The deep cut is featured on the label’s compilation album Slime Language 2, which released on April 16 and debuted at No. 1 on the Billboard 200 chart. SL2 showcased YSL’s roster of artists including Strick, a college graduate and veteran-turned-artist who is slated to release his new album Strickland by the end of the year.

“‘Moon Man’ feels like the lighting ceremony for my torch,” North Carolina native Strick tells Billboard. “I wouldn’t say passing the torch because Thug and Cudi are both still very relevant, but it’s two of the most influential artists in the game stamping my versatility and influence for my own lane in the business.”

Speaking of new albums, Young Thug is also gearing up for the release of his new album Punk on Oct. 15. The slime rapper showcased four of the project’s new songs during his pinked-out NPR Tiny Desk Concert that premiered back in July. He officially released the album’s first single, “Tick Tock,” on Aug. 20.

Watch Thug, Strick and Kid Cudi’s trippy journey to the moon below.