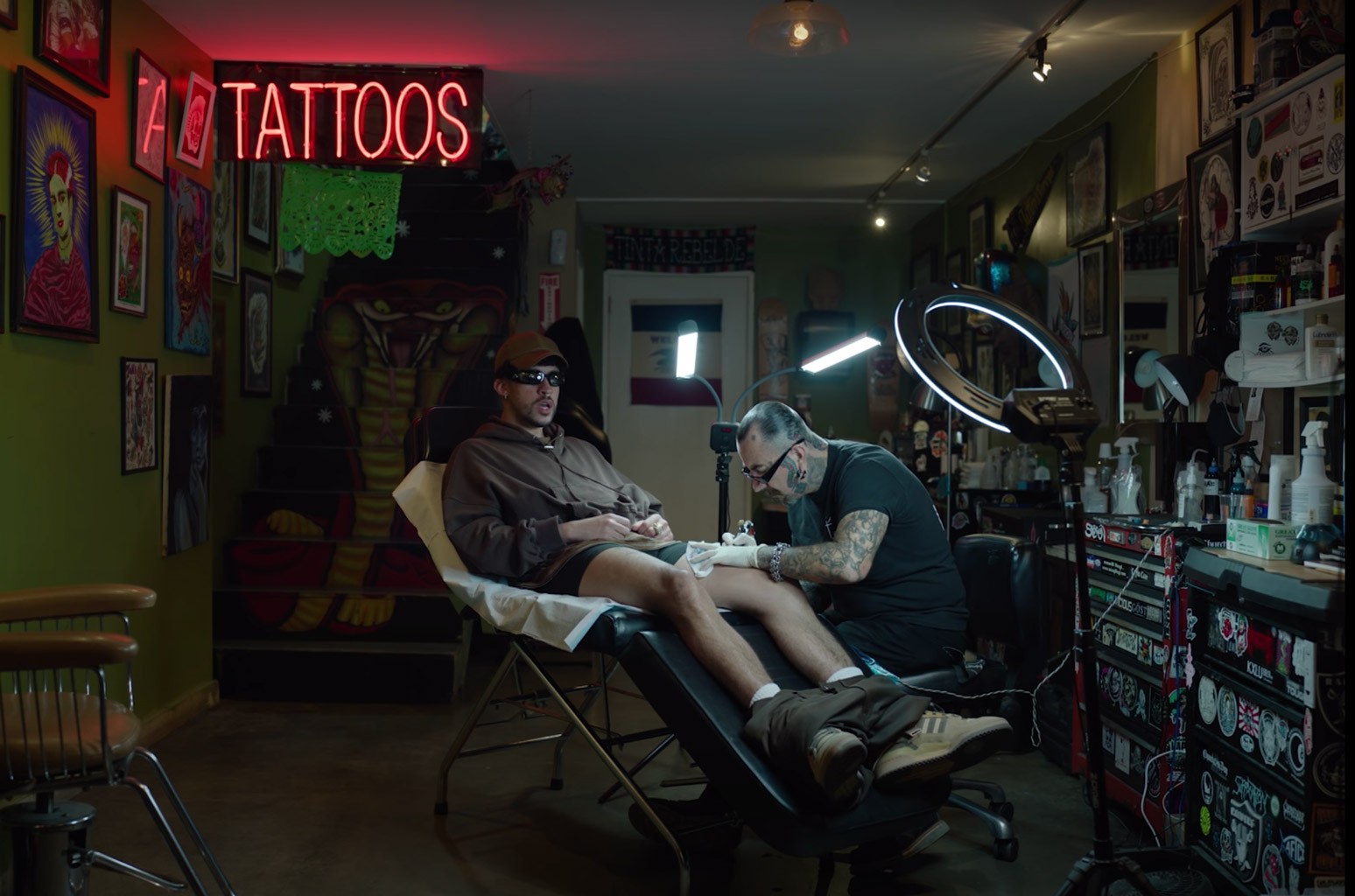 Bad Bunny adds another stripe to his belt with the debut of “Yonaguni.” The Spanish-Japanese track arrives at Nos. 3 and 4 on the Billboard Global 200 and Billboard Global Excl. U.S. charts (dated June 19), respectively.

“Yonaguni” bows a week after “100 Millones,” Bad Bunny’s collaboration with fellow Puerto Rican rapper Luar La L, opened at No. 143 on the Global 200.

(With its Japanese-language outro, “Yonaguni” follows the likes of NCT Dream’s recent top-100 global chart hit “Hot Sauce” in mixing Spanish with elements of Asian culture, although unlike the South Korean boy band’s fusion, Bad Bunny hits the top five of both global charts without including any passages in English.)

These two consecutive debuts highlight Bad Bunny not only as one of the leading Latin artists in the world but as something of an anomaly in the genre. Both songs have so far performed better on the Global 200 than the Global Excl. U.S. chart, a rarity among Spanish-language music.

By song, by artist and as an entire genre, Latin music has, without qualification, performed better internationally than in the U.S. since the global charts began (even when Puerto Rican data is removed from the Global Excl. U.S. chart).

Bad Bunny, Billboard‘s reigning year-end Top Latin Artist for 2019 and 2020 transcends the genre’s typical geographical borders. Going back further, when he released El Ultimo Tour Del Mundo in November, he landed all 15 tracks from the set on both global charts. While lead single “Dákiti” topped both rankings, 12 of the other 14 songs charted higher on the Global 200, by an average of 15 spots.

Aside from one-off collaborations with Drake (2018’s “MIA”) and Dua Lipa (2020’s “Un Dia [One Day],” also with J Balvin and Tainy), his albums have eschewed big-name American duet partners or bilingual lyrics. Instead, he has stuck exclusively to Spanish and focused on showcasing urbano legends like Daddy Yankee and Jowell & Randy and up-and-coming alternative acts such as Rosalía and Abra.

Wrote Eduardo Cepeda about Bad Bunny in a 2019 Billboard cover story, “(He’s) unapologetically, even joyfully genuine and honest, at a time in this country when voters and music fans alike seem to be craving authenticity.” In the same feature, Bad Bunny mused, “When I came into this industry, I was never afraid to be myself. I just always thought, ‘What’s the worst that could happen?’ “