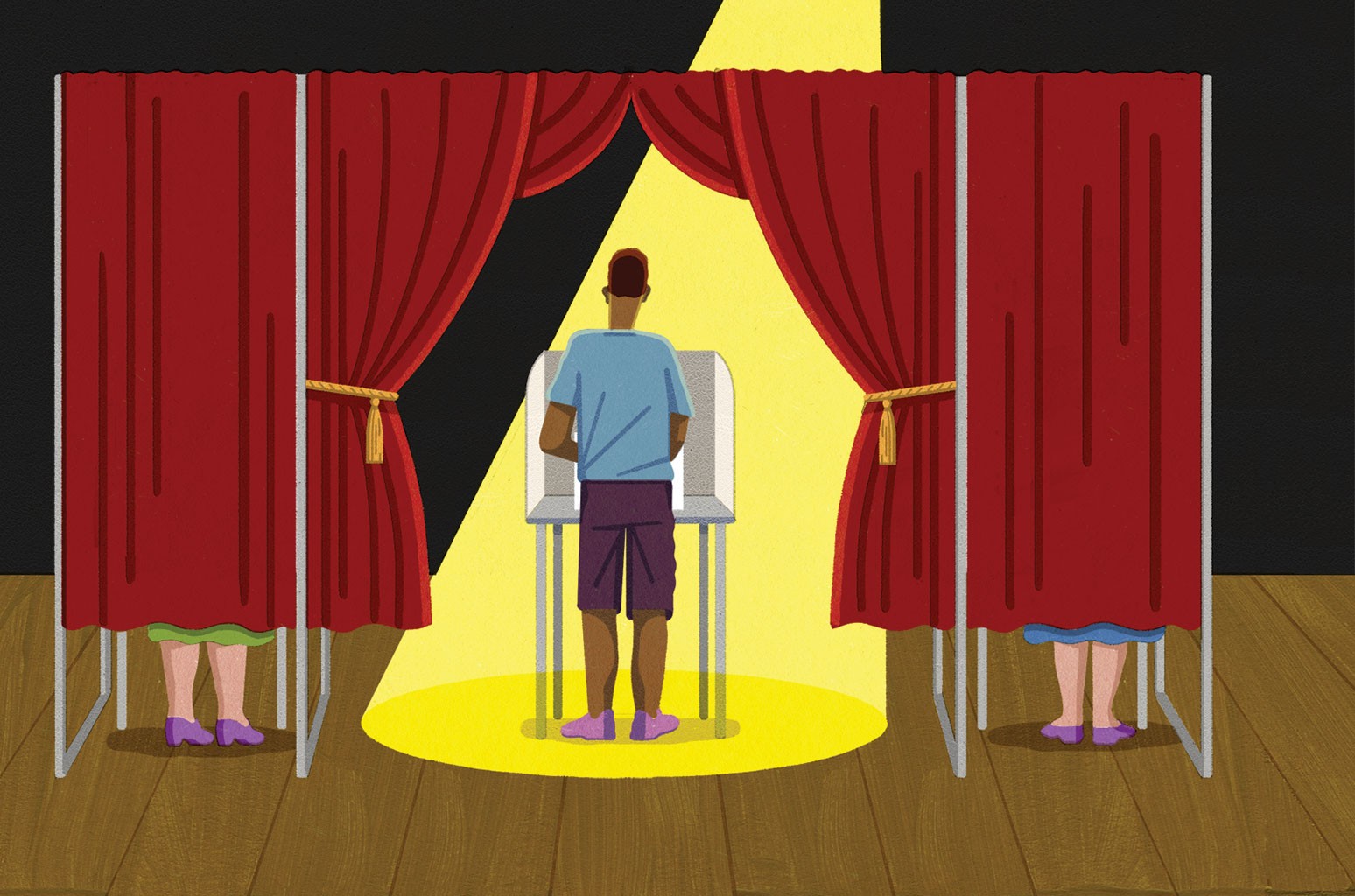 When voters for the 64th annual Grammy Awards fill out their ballots in October, their selections will count more than ever, following significant recent changes by the Recording Academy — including disbanding its controversial nominations review committees.

The committees, first adopted in 1989, over time spread to the point that their secret members determined the final nominees in 59 of the 84 categories presented in March. Now, nominations in the general and genre fields will be determined solely by the voters, a move that academy CEO Harvey Mason Jr. says was made to “make sure the [voting] process was completely transparent and completely unassailable.”

Artists like The Weeknd, angered after receiving no nominations for the 63rd annual awards, had publicly questioned the committees’ value, leaving the academy with the need to mend some fences even beyond abandoning the practice. Regaining that trust, says Mason, comes from “making sure we’re doing the outreach and that the artist community understands the changes taking place,” he says. “If they think it’s the same old community, there’s going to be frustration.”

Nashville-based rapper Daisha McBride is one of the 2,710 potential new voting and nonvoting members invited to join the academy in June. “As hip-hop artists, we definitely have this idea about the Grammys because of what JAY-Z and The Weeknd have said [about], ‘Hey, the Grammys aren’t fair,’” she says. “But I think as long as the Grammys [acknowledge] ‘We haven’t done the greatest job’ and make an attempt, we can, as a genre, at least try to meet them halfway.”

While the academy has aimed to further diversify and contemporize membership with similar outreaches in 2019 and 2020, now existing voters also have to requalify, proving that they have earned credits within the last five years. New, informed lifeblood is key, says S-Curve Records founder and two-time Grammy winner Steve Greenberg.

“The problem the committee system was created to solve was how to keep irrelevant releases by the most famous veteran superstars from dominating the nominations,” he says. “The best solution is to continually refresh the voting membership with voters from diverse backgrounds who are currently active in the fields in which they vote.” And, of course, make sure they vote. Mason stresses that with the changes, “we are even more reliant on getting our voting body to turn out and pay attention to their ballot.”

Count McBride as ready to cast hers. “Maybe my one vote will [help] an artist who might not get a vote from someone who’s older,” she says. “I want to give [the academy] a chance and help make things better.”

This article originally appeared in the July 17, 2021, issue of Billboard.